A report published by the Kanlungan Filipino Consortium (a charity supporting the rights of Filipino and Southeast and East Asians living in the UK) shows that many Filipinos in the UK have been significantly disadvantaged by COVID-19 due to their immigration status.

Working as domestic workers, decorators, and carers, the interviewees in the report described themselves as being from the Philippines, living in the UK for an average of ten years, and with ‘irregular’ or ‘undocumented’ immigration status

Since the beginning of the pandemic, over 100 Filipino nationals have died due to coronavirus, many of whom were working in frontline care roles.

It has already been established that Black, Asian, and Minority Ethnic (BAME) people are disproportionately affected by the pandemic.

In addition, both ethnicity and social deprivation were listed as coronavirus susceptibility risk factors in February 2021.

Although the government confirmed in February that undocumented immigrants could receive the vaccine without fear of being deported, it has been shown that NHS data-sharing discourages people from seeking healthcare when necessary.

The Kanlungan group carried out a similar survey in June 2020 where it was found that 1 in 13 respondents who reported coronavirus symptoms actually sought care from the NHS for fear of being charged, detained, or deported. 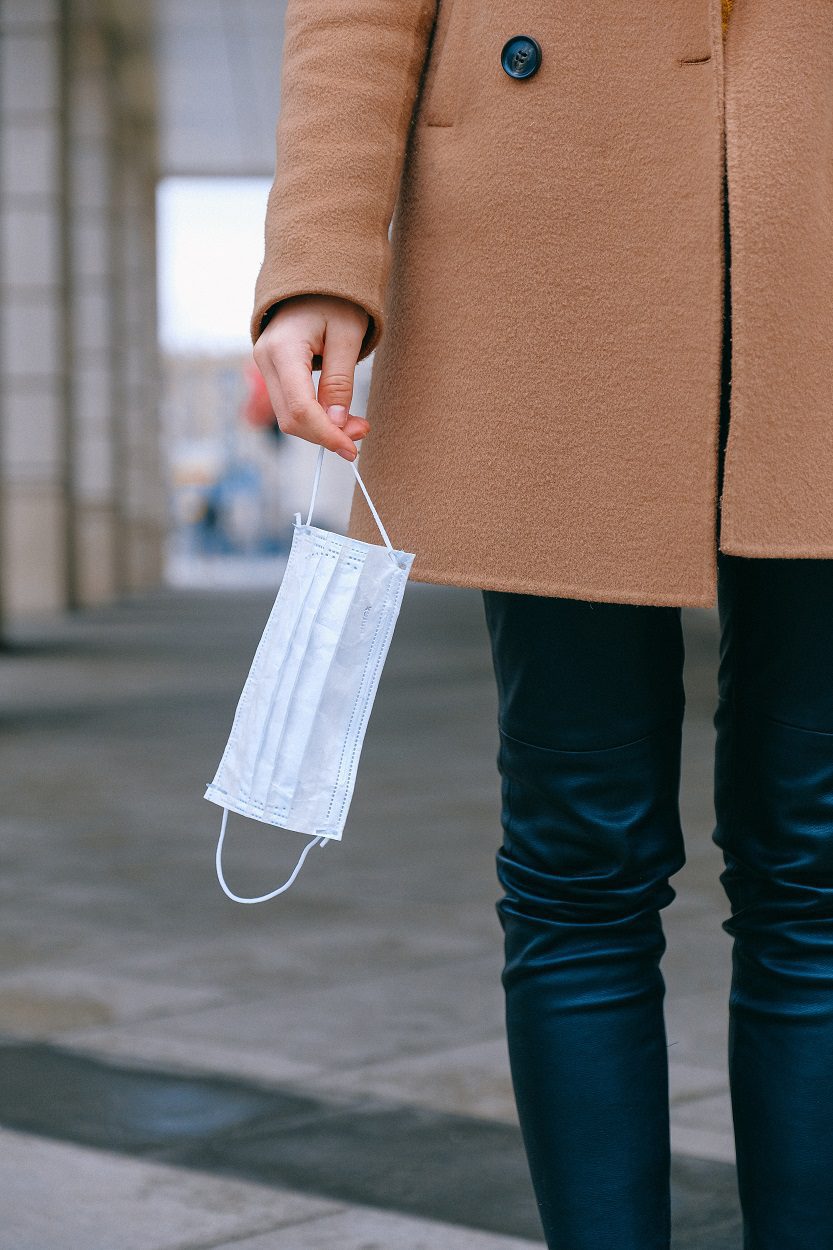 COVID-19 treatment, testing, and vaccines in the UK are free to all

The UK government has confirmed that anyone accessing treatment for coronavirus, taking tests if they suspect they have COVID, or accessing their vaccine will not be charged.

Additionally, it is not a requirement to provide a GP surgery with identification, an address, or immigration status if you wish to register at a surgery. Anyone can access COVID testing, treatment or vaccine for free, without checks.

Despite this, there have been reports of different policies existing at GP surgeries.

In addition to this, up until November 2018, there was a memorandum of understanding between NHS Digital and the UK Home Office relating to patient data sharing for the purpose of deportation.

Although this policy has been disbanded, many undocumented people are wary of drawing attention to themselves by accessing healthcare.

Dangers of obstacles based on immigration status

Yet despite this, it is clear from the survey of Filipino citizens that this message has not reached some of the most vulnerable groups in society. One survey respondent stated:

“Why is it not known, not in the newspapers, how you can access healthcare as undocumented? I don’t know why it’s not being publicised. There are so many people like me, who don’t know. Some are still afraid to register because there is no proper announcement from the government, so we know it’s not fake news.”

It was reported that in early April 2020, an undocumented Filipino migrant who had been living in the UK for over ten years died, likely from COVID, as a result of not seeking medical care. A contributing cause of his death was his fear of being deported by attending NHS services.

The barriers in the way of accessing healthcare can have deadly consequences for individuals, especially where unclear information is rife.

The Immigration Advice Service assists all of its clients with their immigration goals, no matter the complexity of their case.

We have been helping our clients regularise their status or apply for UK citizenship for many years, and we have been successful in helping clients re-join family members or loved ones in the UK.

Whether you are looking for immigration advice relating to Spouse Visas, indefinite leave to remain, or information on UK visas, we are here to help.

Our immigration advisers have decades of experience and are fully OISC-qualified. We can assist you with your case immediately and will outline clearly the course of action for you to make a decision.

Speak to our friendly and professional client care team to get started today. 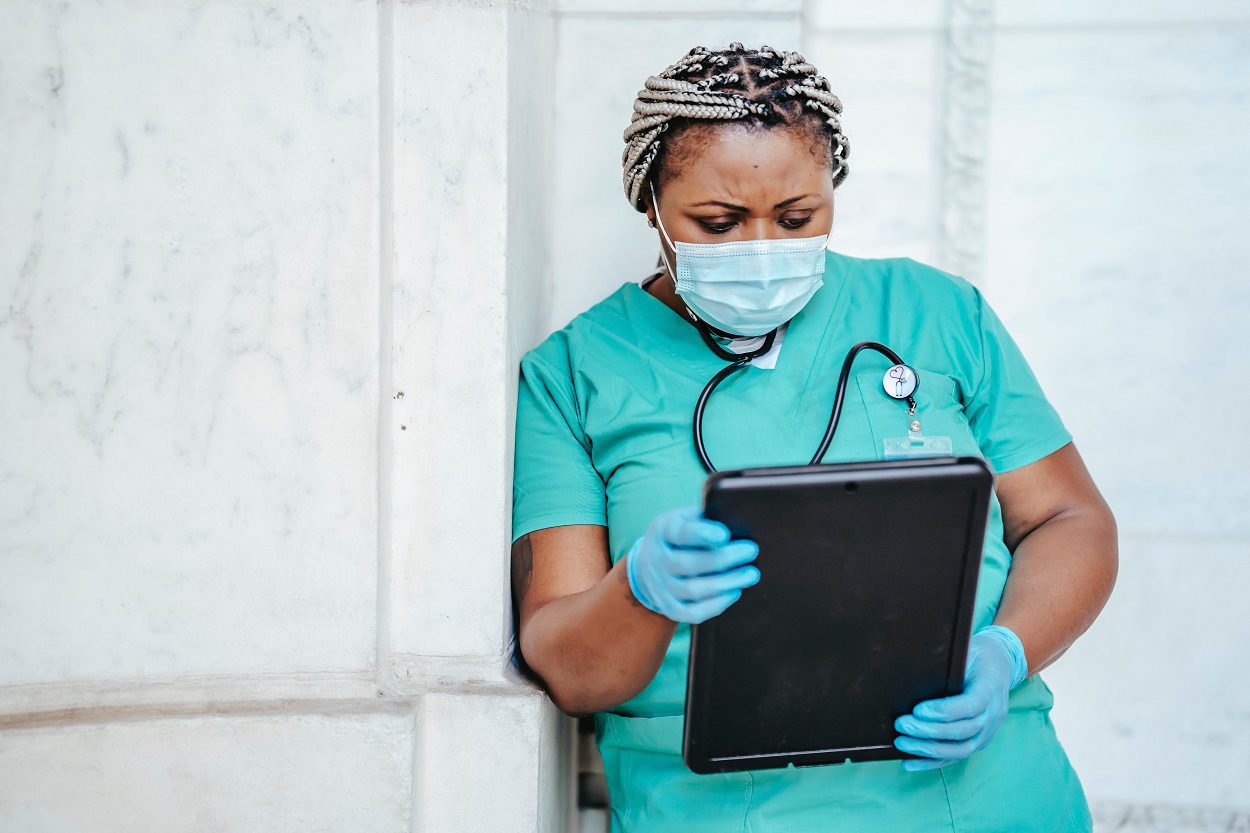 Request the Appeal Package
What is the difference between immediate family and extended family?
Most people crossing the English Channel on small boats are refugees