Last March, the new Home Secretary Sajid Javid made a promise to dispel the ‘hostile environment’ policy which had gripped the UK and its laws since 2009.

“It’s a compliant environment,” he told parliament, a few hours after he had taken over as Home Secretary, “I don’t like the phrase ‘hostile’. The terminology I think is incorrect and I think it is a phrase that is unhelpful”. 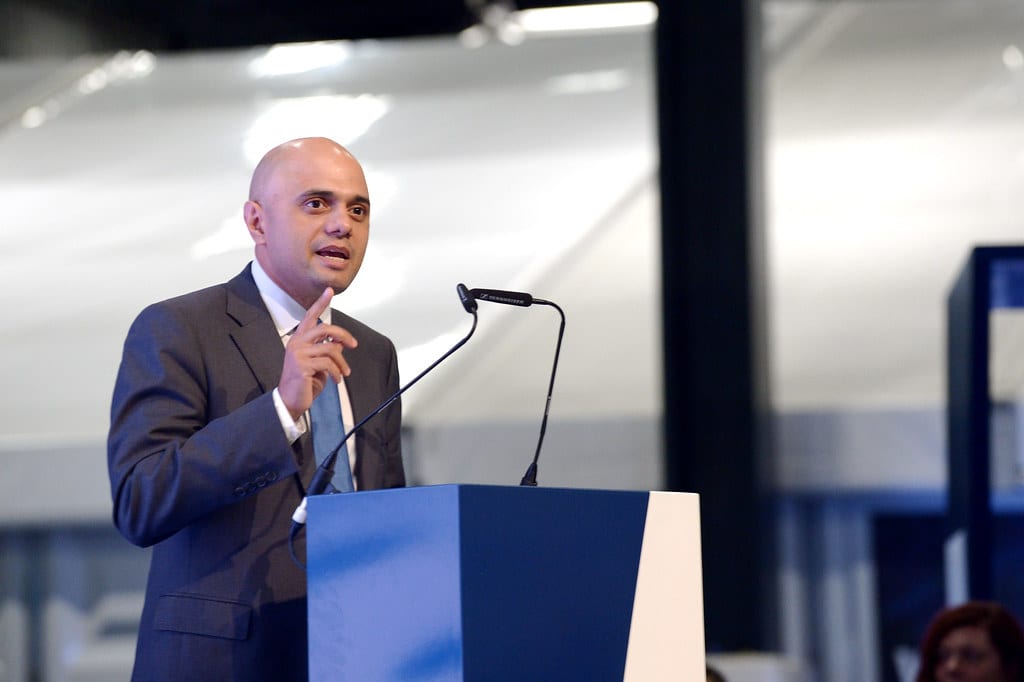 The hostile environment policy was first introduced by Theresa May during her reign as Home Secretary. It was designed as a deterrent for “illegal immigrants” who had come to the UK, with the aim of making remaining in the UK so unwelcoming for them that they would “voluntarily leave”.

Included in the policy was the 2014 Immigration Act. This requires charities, communities, healthcare services, and banks to carry out ID checks.

The darker side of the policy saw the removal of homeless EU citizens living in the UK; “Go Home” vans; and the “deport now, appeal later” strategy. 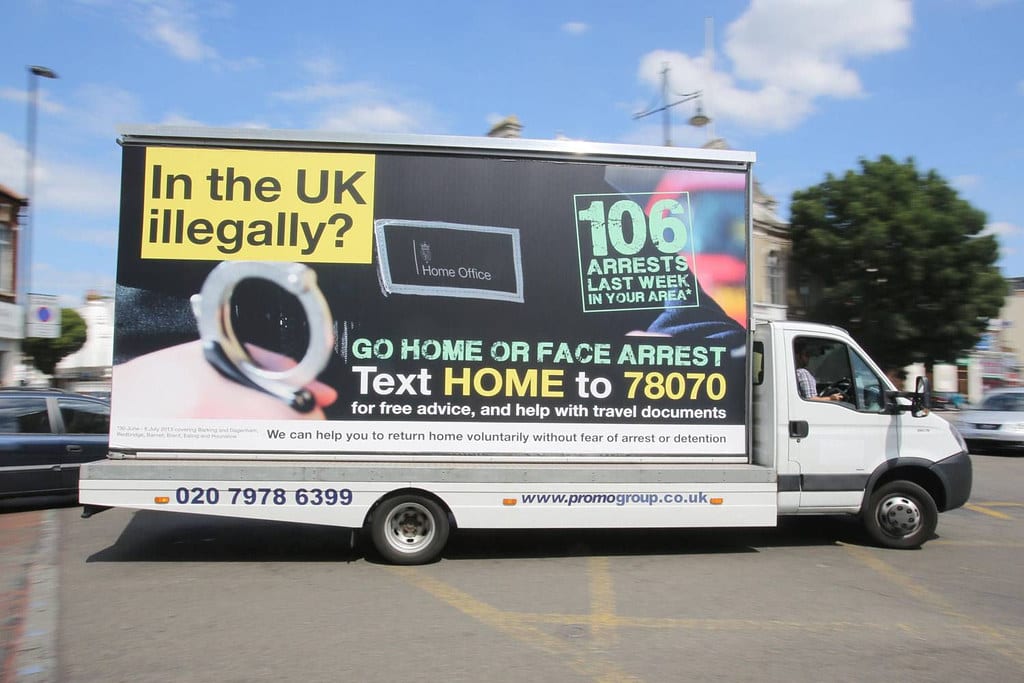 This targeted asylum-seekers that had already been granted leave to remain as refugees.

Once Amber Rudd — who shouldered the blame for the fiasco — had resigned, Javid swooped in to save the day. To the relief of many, he immediately denounced the hostile environment policy.
Since then, the phrase has been hushed throughout Westminster, as though not talking about it will somehow erase the past.
But, since Javid’s commitment to dispel the policy nine months ago, what has changed?

While the policy is no longer actively being pushed by the UK Government, the scars of the system are still etched into the fabric of the UK.

The Right to Rent scheme was introduced in 2016, towards the end of May’s reign as Home Secretary. The scheme encourages landlords to vet their potential tenants and refuse their services to those that not have the proper documents. It was introduced as part of the hostile environment policy in order to make life as difficult as is could be for illegal immigrants who were trying to find shelter in the UK. However, it continues to impact the lives of legal immigrants and their families today.

A survey conducted by the Joint Council for the Welfare of Immigrants (JCWI) in the wake of the scheme found that 42% of landlords said they would be less likely to consider a potential tenant who didn’t have a British passport. 27% said they would be reluctant to negotiate with anyone who had a ‘foreign-sounding’ name or accent.
These results are staggering and suggest that the policy has encouraged racial profiling. In this way, landlords are forced into the roles of (to quote JCWI) “border control officers”.

Sadly, the Right to Rent Scheme is just one of the pitfalls of the hostile environment policy.

According to a report it released in 2015, victims from BAME communities typically stay quiet 1.5 times longer than their white, British-born counterparts. 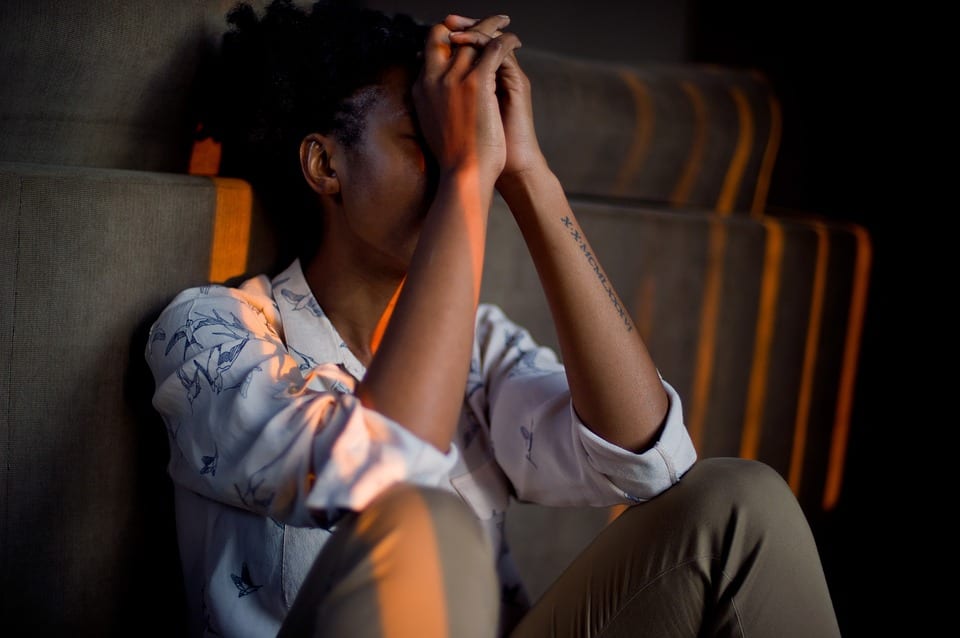 There are different factors which could play into this, but a major element is a fear that many migrant women feel when reaching out to authorities. Many believe that contacting the police will result in losing their Spouse Visa and giving up their lives in the UK. Unfortunately, this is not unjustified. Between 2015-16, 27 out of 45 police forces reported migrant domestic abuse victims to the Home Office.

Three years on, with the hostile environment policy no longer technically active, one would hope that this issue would have been resolved. Unfortunately, it has not.

This December, the first ever ‘super-complaint’ was lodged against English and Welsh police forces. This was over their referrals of vulnerable victims of crime to immigration enforcement bodies. This came off the back of an investigation by the organisations Southall Black Sisters and Liberty. The latter uncovered a secret data-sharing ring in which police officials reported victims and witnesses of crimes to immigration officials.

According to Harriet Harman MP, the chair of the Joint Committee on Human Rights, the Home Office still regularly makes “poor decisions and successive gross errors of judgment”.

This is most evident in their readiness to deport legal and legitimate immigrants.

A governmental review in 2018 revealed that the Home Office had attempted to deport more than 300 highly-skilled migrants. The list included doctors, teachers, and engineers – all professions which are listed as ‘in shortage’ in the UK.In 2018 alone, the Home Office also lost 75% of their appeals to the upper tribunal.

This shows the scale of wrong decisions made by the Home Office in asylum claims.

It is unclear if and how Javid’s promises to end the hostile environment have had any effect. While the policy may be over in practice, its remnants remain. Although it is optimistic to hope that it is now behind us, the looming uncertainty of Brexit, and how it will impact our immigration system, makes it very difficult to do so.

We have offices located throughout the UK, including in London, Manchester, or Birmingham. You can also use the office finder to find your nearest branch. Our specialist immigration lawyers are looking forward to speaking with you.