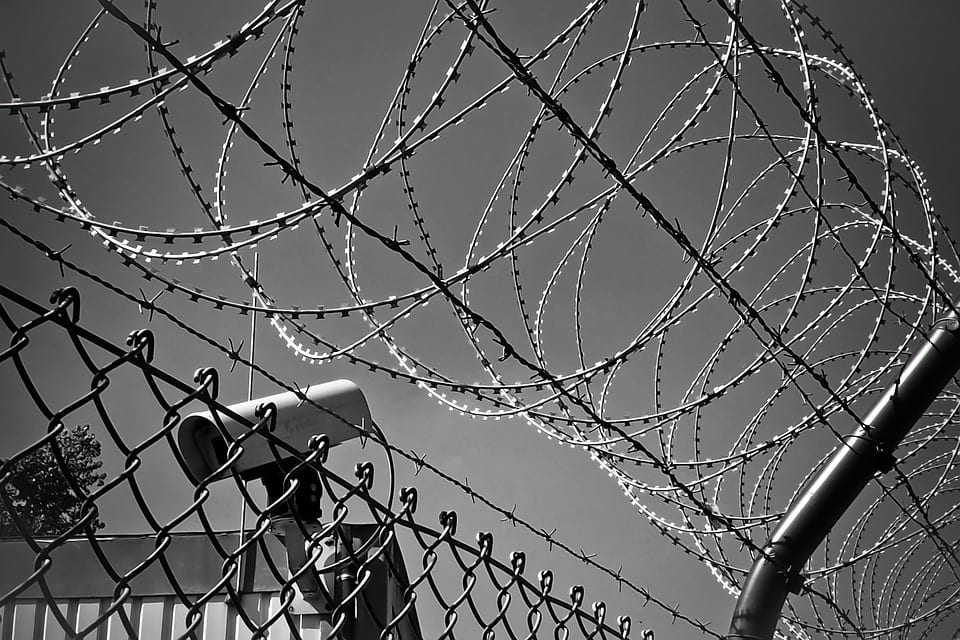 The UK is known to have one of the largest immigration detention systems in Europe. In addition to this, the UK is the only country in Europe that doesn’t have a set time statutory period for the detention.

Nations such as America and Australia and also do not have limits, however, this has been criticised, as locking people up indefinitely just makes a bad system worse. It’s been stated by Sam Grant, the policy and campaigns manager for Liberty that “mental health deteriorates dramatically after just one month, but some people are held for years”.

The UK is home to one of the largest detention centres in Europe. In March, it was recorded that 26,541 individuals entered detention centres like that of the controversial Brook House, located just outside of Gatwick airport in London. At the end of March, 2,400 people were being held in detention centres, which is an 18% decrease compared to 2017.

As the system stands, there is no statutory limit on immigration detention, however, the courts often intervene ensuring that removal is lawful. However, campaigners claim that this is rarely adhered to.

Germany has a tiered approach to immigration detention time limits. This rarely exceeds 6 weeks of detention and custody to secure deportation and detention can be up to 6 months.

Asylum-seekers who have come from countries that are deemed to be safe can be confined to the airport transit zones for anything up to 19 days. Those who apply for asylum whilst in detention centres should be released as soon as a decision has been made.

Australia is known for having strict immigration laws. In 2015, Australia held 8,588 immigration detainees. Again, this country has no time limit on detention and detainees are sent to private offshore facilities.