The Immigration Health Surcharge was set to increase from £400 to £624 on the 1st of October, but this has recently been delayed as a new draft order replaces the old one.

The new draft order has not yet been made into law, and can only come into force 21 days after this has been done. However, the new order has been approved by the House of Commons and House of Lords. This means that all that is needed is a ministers signature for the order to become law.

The new order will ensure that Health and Care Visa holders are exempt from the charge and will also see the fee reduced to £470 for to students, dependents of students, Youth Mobility visa holders and anyone under 18.

These changes come after the Labour Party attacked the Conservative government over their “shameful broken promise” in regards to the health surcharge increase last week.

In May, the government promised that health and care workers would no longer have to pay the immigration health surcharge in recognition for their work during the COVID-19 pandemic. However, health workers are still being expected to pay the surcharge, with the promise of being reimbursed at a later date. 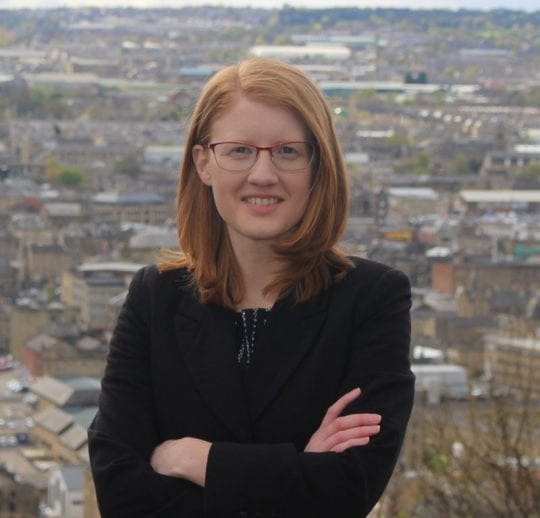 “This amounts to a shameful broken promise by the Government to health and care workers who have given so much at the frontline of the Covid crisis. The reality is that Ministers have been happy to clap for carers, but are now charging them exorbitant fees to use the NHS system that depends on them.”

The Labour party have also called out the government for not including care workers in the Health and Care Visa, which would make them exempt. Instead, they will be expected to pay the full Immigration Health Surcharge,which would be despite care workers only earning an average of £19,104 a year.

Why did the government promise to scrap the surcharge for NHS workers?

During the height of the Coronavirus pandemic in the UK, it became evident that immigrant workers make a significant contribution to the NHS. In April, two immigrant nurses even care for Boris Johnson when he was taken to intensive care with the virus himself.

As the UK clapped for the NHS in recognition of their work during this difficult time, the media, public and opposition politicians campaigned for the surcharge to be scrapped for these same workers. 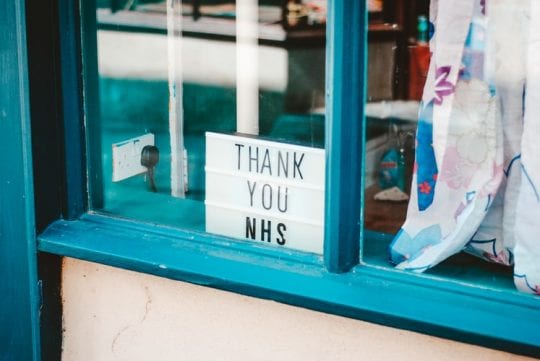 Despite Priti Patel announcing that the surcharge would still apply to NHS workers, this building pressure meant that in May Johnson finally announced that he would scrap the charge for NHS workers. The Labour party called the government’s U-turn  ‘a victory for common decency.’

Do You Need Immigration Legal Assistance?

We are located in London, Birmingham, Manchester and many other locations across the UK.

If you have  questions about the Immigration Health Surcharge increase, or anything else regarding your immigration status in the UK, get in touch with our team today on 0333 305 9375.