An inquest jury has found that Home Office immigration enforcement officers contributed to the death of an asylum seeker when they raided a carwash on 2018.

23-year-old Mustafa Dawood fell through the roof of carwash in Newport, South Wales in June 2018 as he was fleeing immigration officers. The fall resulted in fatal head injuries.

Immigration enforcement raided the carwash after receiving information about foreign nationals without the right to work working there. The officer in charge of the operation said that he had called for the pursuit to be abandoned when Dawood started to climb shelving to get away, however the other officers said that they did not recall this order being made and they pursued the chase.

The jury at the inquest found that the officers had stayed “relatively close” to Mustafa and that this proximity could have contributed to his death. They also found that officers were not “appropriately trained in pursuit procedures”. 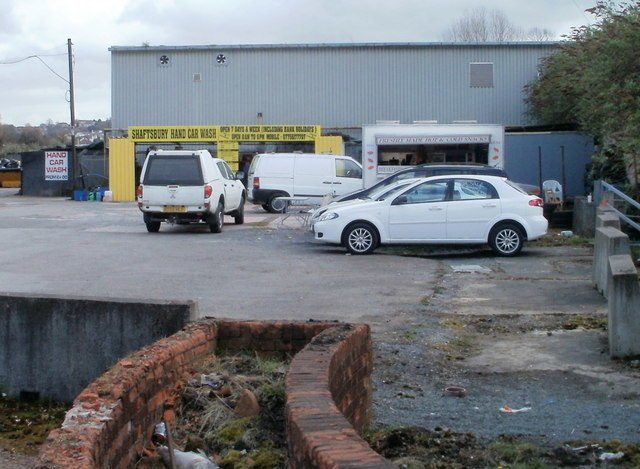 Mustafa was just seeking safety in the UK

Mustafa was an asylum seeker who had been fleeing persecution from his home country, Sudan.

He was from the Zaghawa tribe in the Darfur region of western Sudan, this is a non-Arabic group who face ethnic cleansing by local Arab militia groups.

Mustafa fled the country in 2015 because he was afraid of being killed. His mother, Hameda Hamed Shogar Ahmed was at the inquest and said:

“There is so much killing every day, so many young people are killed or disappeared – that’s why our young men have to flee to avoid the same destiny…My son was not a thief or a murderer, he was just a young person asking for safety.”

His mother also revealed that Mustafa’s asylum support money has recently been stopped temporarily, which is why he was working illegally at the car wash.

The inquest into Mustafa’s death comes shortly after it was recently revealed that 95 asylum seekers have died whilst in asylum accommodation in 2016, almost double the amount that the Home Office had admitted.

In July, the Home Office said that 51 people had died in asylum accommodation after a Freedom of Information Request from the Scottish Refugee Council (SRC). The new number, which is considerably higher, has raised suspicions that the Home Office deliberately downplayed the number of deaths.

The new data also shows worrying information about the rate in which deaths in asylum accommodation are increasing. There were 4 deaths in 2019, compared to 36 in 2020.

Are you fearing persecution? Our immigration lawyers can help you to make a claim for asylum in the UK. We know that the asylum process can be tough, but our team will be there to support you every step of the way.

We can help you to make your claim, prepare you for your asylum interview and assist you with gathering evidence. We can also communicate with the Home Office on your behalf.

If you wish to claim asylum it’s important that you do so quickly, get in touch with us today on 0333 920 5264 to find out more about how we can help you.