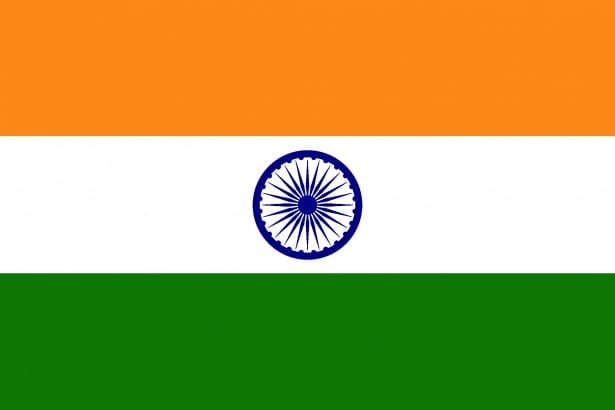 In recent months, the ‘Windrush’ scandal has been a controversial topic in the news. The term ‘Windrush’ was coined from the ship of the same name who brought Jamaican workers to the UK in 1948. But what was the ‘Windrush’ scandal? The ‘Windrush’ generation specifically refers to the group of people who were citizens of former British colonies and arrived in the UK to live and work prior to 1973, and who then experience an immigration scandal which saw their rights of Commonwealth citizenship being taken away from them, with many facing deportation and denied legal rights by UK authorities.

Of the Commonwealth nationals affected, Indians emerged as being the 3rd-largest group of people who were denied their rights to British citizenship following the immigration scandal.

Rob McNeil, the Deputy Director of the Migration Observatory, commented that whilst a large population of immigrants were of Jamaican and Caribbean descent, Indians and South Asians were also amongst those who sought a new life in the UK prior to 1973.

After 1973, UK immigration rules concerning Commonwealth nationals arriving in the UK became more stringent and therefore, the latest figures released by the UK Home Secretary revealed that as many as 102 Indians had to be assigned an emergency ‘Taskforce’ to provide documentation and formalise their rights to live and work in the UK.

Of the 102, only 69 Indians were granted documentation as part of the ‘Windrush Scheme’ which granted them, their children who are born in the UK and those arriving in the UK as minors are able to apply for British citizenship free of charge.

In total, 2,272 cases were dealt with by the ‘Taskforce’. Of these cases, the majority came from Caribbean countries, such as Jamaica (1,093) and Barbados (213), India (102), placing them at the third largest group of people affected and Grenada (88), Trinidad and Tobago (86), with the remaining 690 cases coming from other countries.

Those affected by the ‘Windrush’ scandal commented that the experiences faced by the ‘Windrush’ generation have been completely unacceptable and that they need to be rectified. Despite the Home Office claiming that 18 members of the ‘Windrush’ generation, originally from the Caribbean, were deported or detained due to the fact that they could not provide evidence of their continuous residence in the UK, it was also stated that a formal apology should be made and support given to those 18 people who were wrongly deported or detained following the scandal.

Yvette Cooper, a Labour MP, comments that that ‘Windrush’ scandal highlights problems that have been happening over many years and that the government must take a cross-party approach to ensure that the awful experiences of the ‘Windrush’ generation are corrected.

Do you need help with an urgent immigration issue? Our lawyers can offer immediate appointments to assist with issues such as deportation or detention. With offices located in London and across the rest of the UK as well as remote appointments, we can help you no matter where you are located.