All citizens of Northern Ireland, regardless of whether they claim British or Irish citizenship or both, can now be treated as EU citizens for immigration purposes, meaning that they can apply for their non-EEA family members to become settled in Northern Ireland under the EU Settlement Scheme.

The move constitutes a significant departure from the previous rule, which saw all persons born in Northern Ireland classed as British and therefore unable to sponsor non-EEA family members via the scheme.

The classification of Northern Irish citizens as British citizens for immigration purposes stood in direct contravention of the Good Friday Agreement (GFA), which recognises the right of all persons born in Northern Ireland to identify as British or Irish or both.

This meant that non-EEA family members of persons born in Northern Ireland could only join them in the UK by way of a Family Visa, which costs significantly more than an EU Settlement Scheme application.

Now that the change has come into effect, however, it is permissible for Northern Irish citizens to exercise their legal entitlement to Irish (and therefore EU) citizenship for immigration purposes, thus paving the way for the EU Settlement Scheme to be used.

The move follows a high-profile legal case from Ulster-born Emma DeSouza, whose US-born husband Jake was unable to relocate to Northern Ireland due to her being classified as British by the immigration authorities. This was despite her identifying as an Irish citizen and holding an Irish passport.

When the concession was delivered by the UK Government, Mrs De Souza had this to say:

‘The changes to the immigration rules will have a positive impact on families across Northern Ireland and will provide a route to family reunification under the EU regulations, whether that person identifies as Irish or British or both.’

It is important to note that the arrangement only applies to applications made before the 30th June 2021 where the relationship existed prior to the end of December 2020.

If you have questions about the new immigration rules, our lawyers can help. They offer advice sessions at our offices in London and throughout the UK. Get in touch today to find out more. 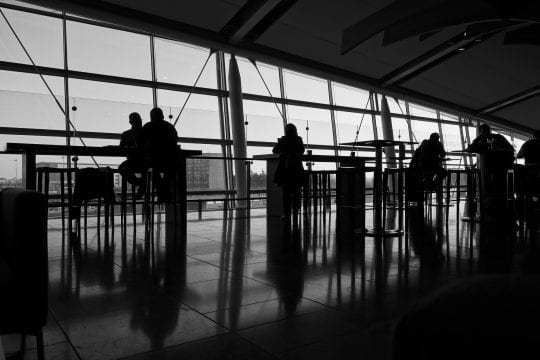 Citizens of Northern Ireland can now legally be classed as Irish for immigration purposes, meaning that non-EEA family members can join them via the EU Settlement Scheme. [Image: Pixabay] 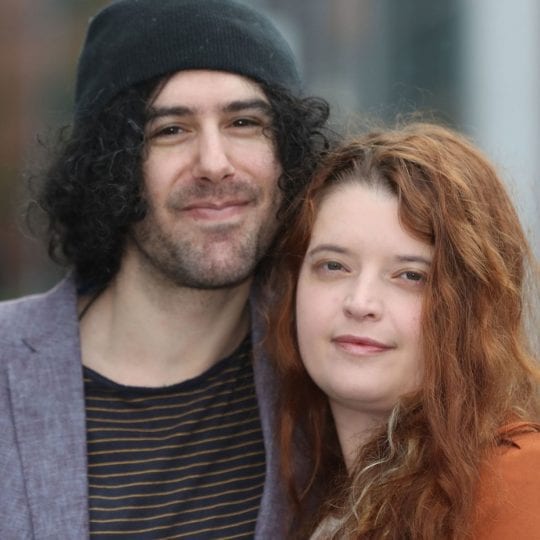 The move follows successful campaigning from Emma DeSouza, whose US-born husband was denied residence in Northern Ireland due to her being classed as British. [Image: Irish Times]