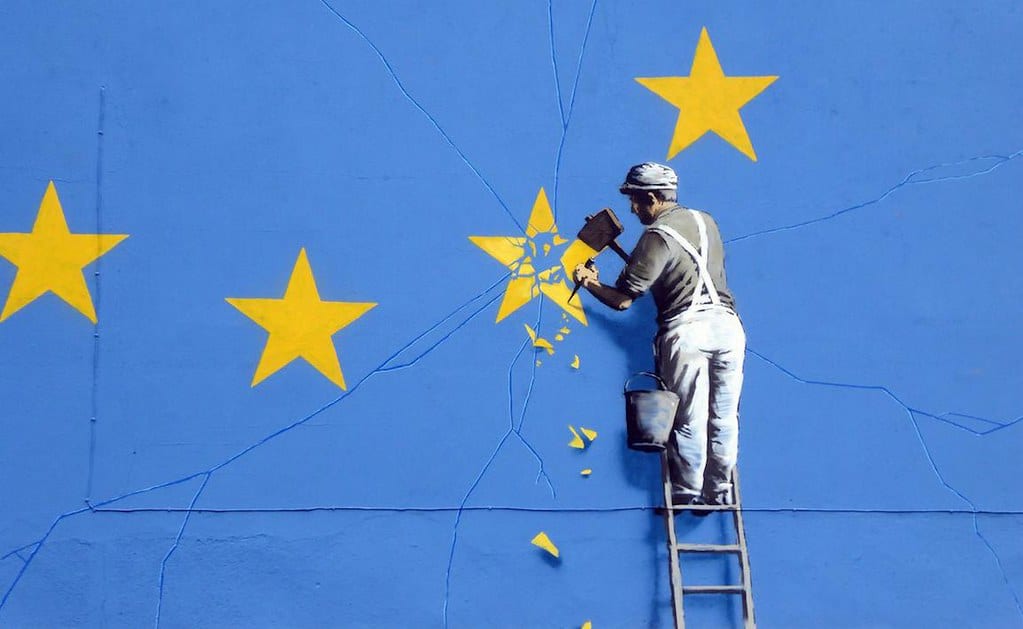 The number of people migrating from EU countries to the UK in 2017 was the lowest on record since 2013.

Despite this, there has been an increase in the number of non-EU nationals entering the UK according to the Office for National Statistics who have said “net migration is the highest since 2011”.

The British Government wants to cut net migration to the tens of thousands. This comes after the recent announcement that there has been 282,000 people migrating to the UK. This data is for the year since the British public voted for Brexit and is provided by the ONS.

We saw a record number of EU citizens emigrating from the UK, with an estimated 139,000 leaving in 2017.

EU emigration levels have not been this high since 2008 when 134,000 EU nationals left the UK.

Highlights from the Migration Report:

Statistics for the number of EU citizens entering the UK to “look for work” has decreased from 55,000 to 37,000 year on year (2016/17). Meanwhile the number of EU Citizens coming to the UK for a definite job remained consistent.

Immigration minister Caroline Noakes said, “What these statistics shows is that more of the people who are coming to the UK are coming for the reasons we would want – to take up a definite job or to study”.

Even with net migration contributing towards the growing UK population, the 282,000 from 2017 is significantly smaller than the record highs recorded in 2015 and 2016.

A year ago, 240,000 individuals from the European Union came to live in Britain. The quantity of migrants has been falling since June 2016 and is currently at the same level to mid-2014.

In the meantime, migration of EU nationals from Britain has been increasing, at 139,000 this is the highest on record. This would appear to be a direct impact of the Brexit vote.

Meanwhile migration from non-EU countries has risen to levels last seen in 2011. 311,000 people arrived in the UK in 2017. Suggesting that the British government may be able to take greater control of EU migration, but the challenge remains when trying to achieve the correct levels of immigration from outside Europe.

If you need immigration support, you can speak with our London, Manchester, or Birmingham immigration lawyers. Alternatively, you can check our office finder for your closest branch. We look forward to assisting with your case.

Select
Civil Penalties: what are they and how can they be avoided? (A guide for businesses)
What the New Brexit White Paper Means for Immigration