What was the background to the court’s ruling?

On 16th December 2021, the High Court ruled that a provision in the British Nationality Act preventing Windrush victims from obtaining British citizenship should be applied flexibly by Home Office decision-makers.

The provision in question requires applicants to have been present in the UK exactly 5 years before the date of their application.

This is an obstacle for many people completing their application to naturalise as British citizens.

There is no room for discretion to be exercised and many consider this to be a harsh rule. 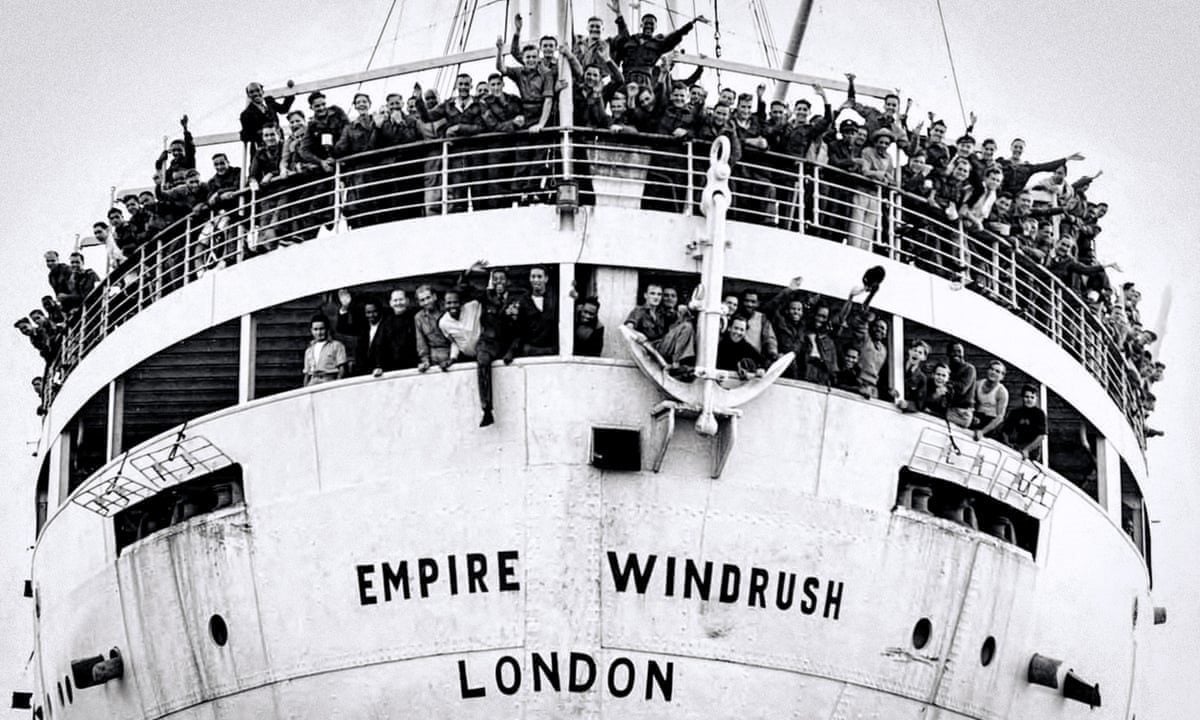 Why were the policies considered unfair?

The injustice in the claimant’s case was glaringly obvious. For example, Mr. Vanriel had lived in the UK for 43 years before leaving to visit family in Jamaica in 2005.

He was denied entry upon his return as the Home Office had failed to regularise his immigration status. This explains why he was not in the UK 5 years before the date of his application.

Mr. Vanriel was unable to be here due to the failings of the UK’s hostile immigration system. His citizenship application was refused on that basis, despite his clear ties to the UK.

The claimant’s lawyers successfully argued that the Home Office should have discretion when applying this 5 year rule to applications.

What this means for other Windrush victims

The decision represents a potentially major win for applicants in a similar position.

Although the government have granted most victims of the scandal indefinite leave to remain in the UK since it came to light, this is not enough for many of those affected.

Understandably, they wish to be recognised as British citizens.

They have grown up here, worked and paid taxes here, and often have no ties to their countries of origin.

Any Windrush victims who wish to apply for British citizenship and were not in the UK 5 years before the date of the application as a result of Home Office failings may now have an opportunity.

IAS has a proud history of advising its clients on their visa and immigration applications.

We are experts in the constantly rules and laws around immigration. This gives us the opportunity to offer the best possible service to all our clients.

Speak to us today if you are applying for one of the following: 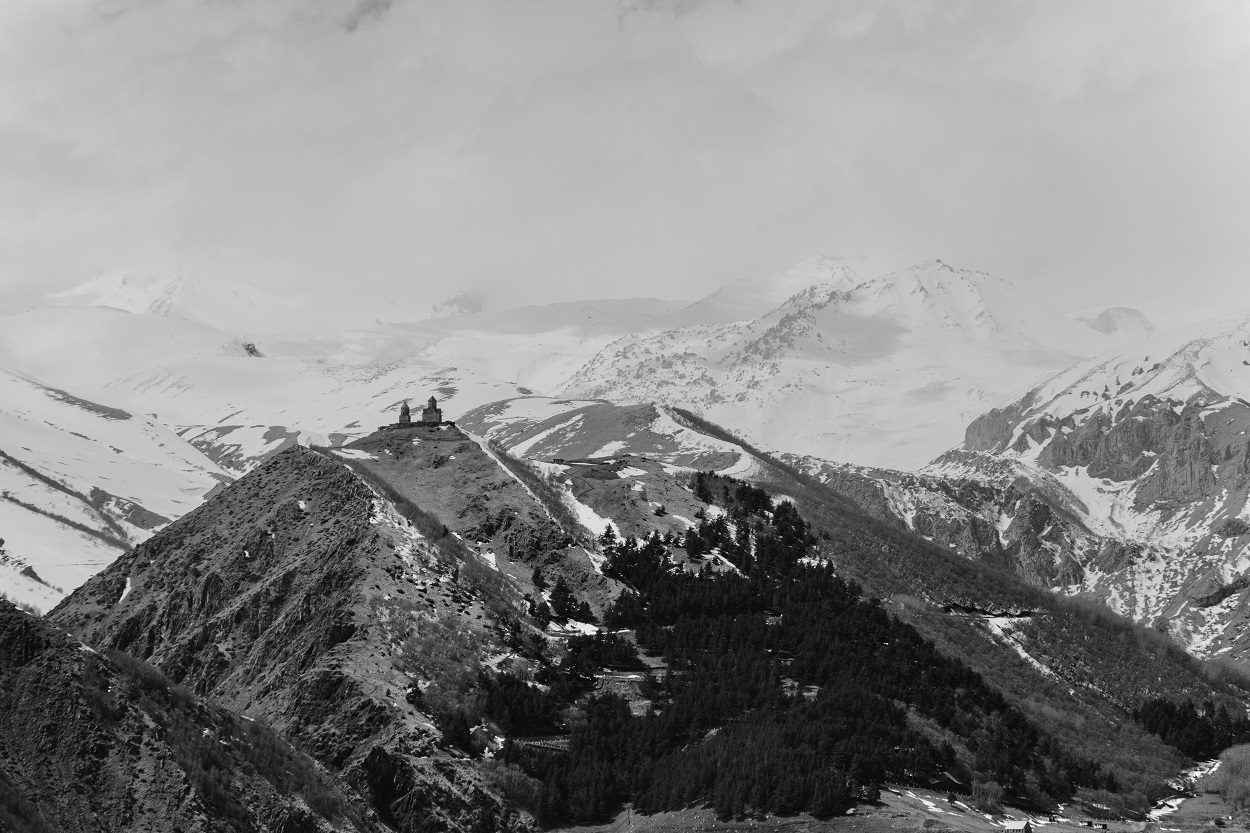