What were the proposed visa arrangements?

The story has emerged partly due to the timing of talks between the UK and India.

International trade secretary Anne-Marie Trevelyan is due to travel to Delhi in January to engage in trade discussions.

According to The Guardian, easing visa restrictions is a key priority for the Indian delegation.

As well as this, The Guardian also reported that Priti Patel is likely to oppose any visa easing measures as part of a trade deal.

One of the proposed measures would include a youth mobility scheme similar to one that the UK has with Australia.

In this case, young Indian nationals would be eligible to live and work in the UK for up to three years.

Another proposal was to reduce Student Visa fees and make it possible for students to remain in the UK after graduation.

Additionally, it was reported the cost of Work Visas such as the Skilled Worker Visa (up to £1,400) and Tourist Visas (£95) could be reduced under a potential trade deal. 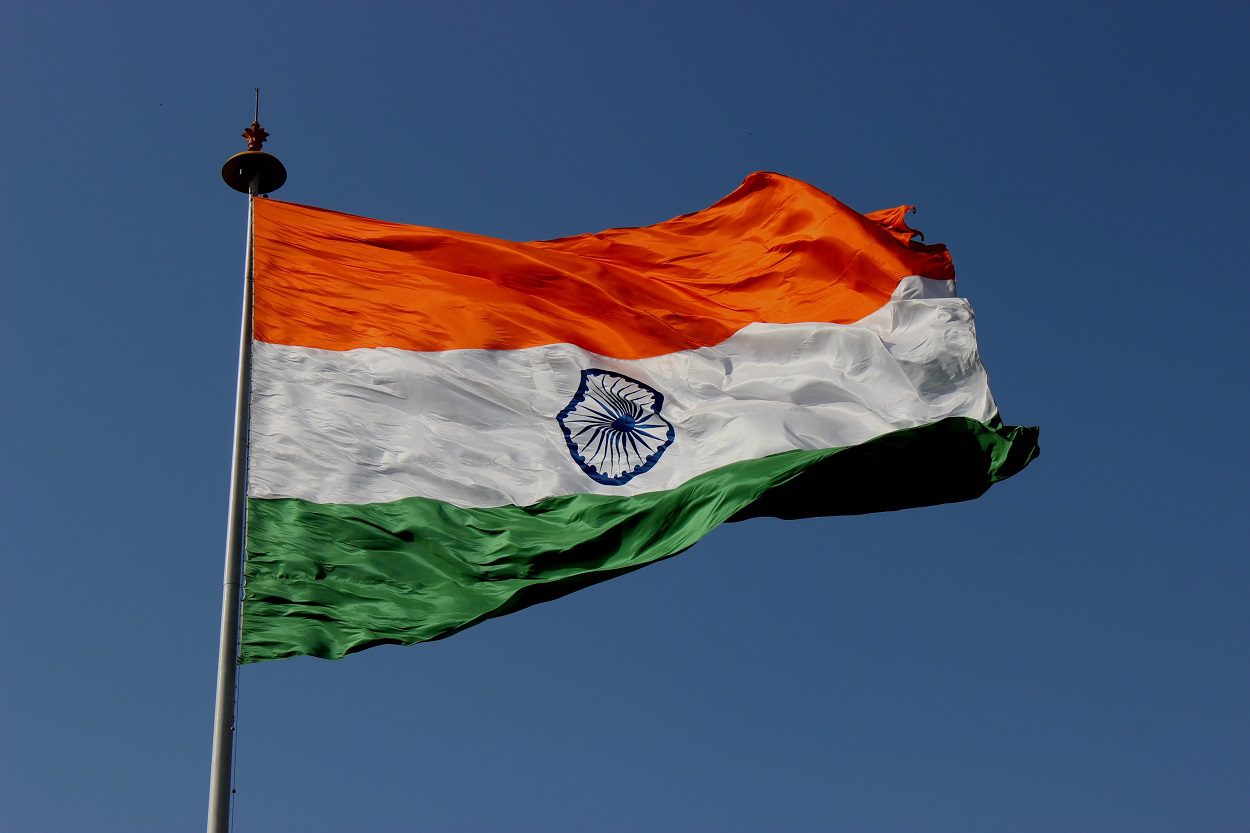 The Indian economy has a GDP in excess of £2 trillion, but its protectionist policies have meant that imports are heavily taxed.

It is estimated that the Indian economy will be the world’s third-largest by 2050.

Part of the reason for the eagerness for a trade deal is due to the fact that neither the UK nor the US currently have bilateral trade deals with India.

A spokesperson from the Department for International Trade said:

“India is projected to become the world’s third-largest economy by 2050 and a free trade agreement will open up huge opportunities for UK businesses to trade with India’s £2.25 tn economy.

Companies up and down the country can look forward to the benefits, from manufacturers in the West Midlands to tech expert in Belfast, and we look forward to launching negotiations early next year.”

What has Johnson said in response to the proposals?

The issue was raised in the House of Commons by MP Edward Leigh who asked Johnson:

Johnson stated that there were no plans to ease immigration rules for Indian nationals. He stated:

I can tell him [Edward Leigh] actually that net immigration, since we took back control, has gone down and we will continue to make sure that we take advantage.”

In May 2021, both countries announced an “enhanced partnership” to create additional jobs in the UK by investing in health, technology, and vaccine ventures.

There is a significant Indian diaspora in the UK, with more than 1.4 million people resident in the UK in 2011 citing at least some Indian ancestry.

Additionally, Indian nationals were the most highly represented group of UK work visa recipients in 2020, and as of September 2021, Indian citizens made up the largest non-British group working in the NHS (32,000 people).

No matter your immigration query, IAS has expert immigration lawyers on hand to assist you with your query.

We listen carefully to your case and ensure that we have all the facts before advising you on your available options. We can assess your eligibility for your chosen route, give recommendations based on your circumstances, and complete any applications on your behalf.

We can assist with all of the below applications:

We look forward to helping you with your case. 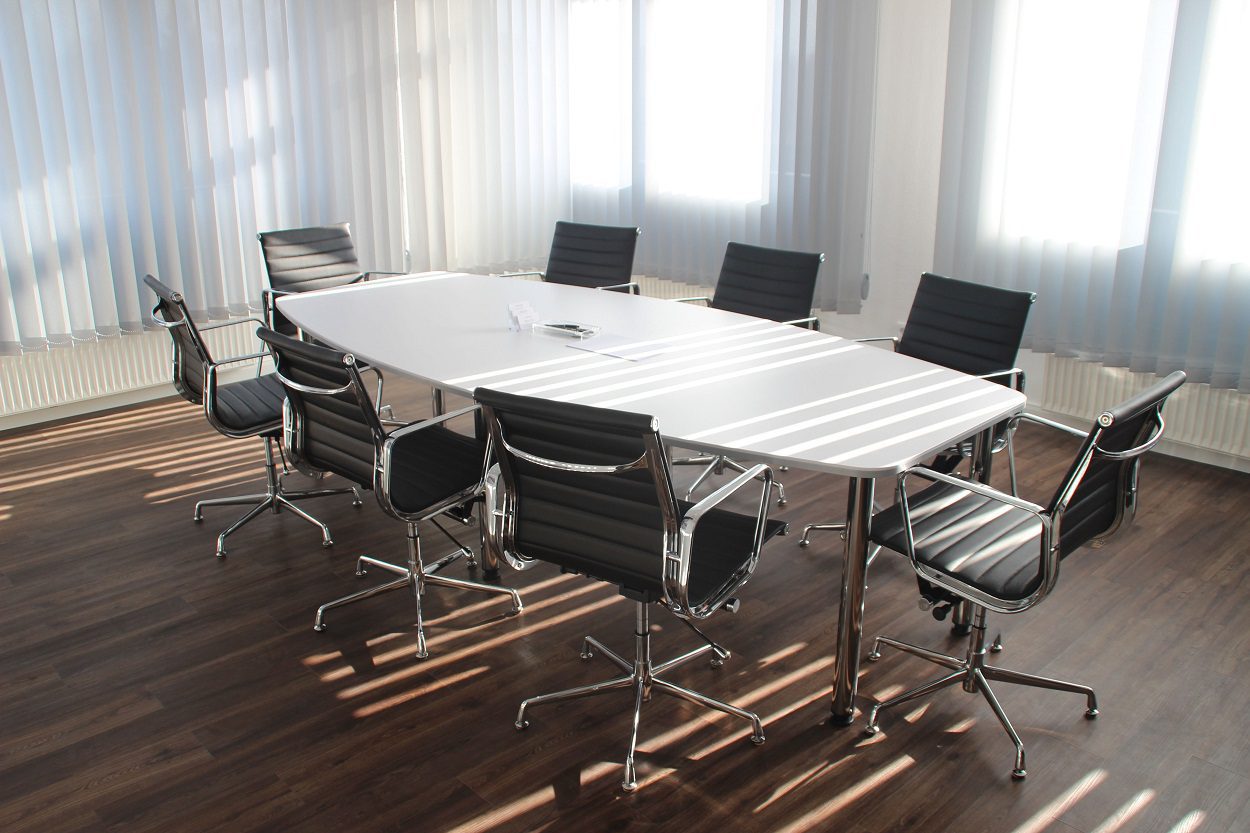