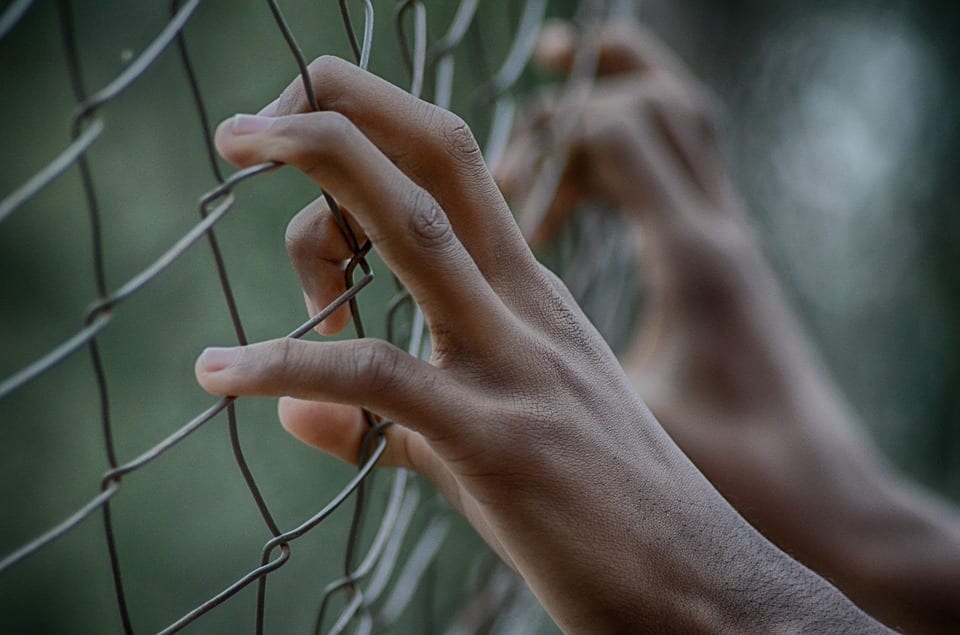 A Pakistani man who sought asylum in the UK has seen his application rejected after failing to answer questions about ancient Greek philosophers. Hamza bin Walayat renounced his Muslim faith and identified as a Humanist, which has led to him receiving death threats from family members in Pakistan.

The Home Office rejected his application on the grounds that his failure to identify Plato and Aristotle as Humanist philosophers shows that his knowledge of humanism is “rudimentary at best”.

Walayat has been living in the United Kingdom since 2011 and has received death threats from his family and members of his community for choosing to integrate British life. He has a non-Muslim partner and no longer follows the expectations of Islam. Blasphemy is punishable by death under Pakistani law, so he made his asylum claim after receiving his removal papers after overstaying on a student visa.

As part of the asylum application, Walayat had an interview with immigration officials in London. The Home Office concluded that he had been “unable to provide a consistent or credible account with regards the main aspect of your claim, namely that you are a humanist”.

Human rights groups have found this stance problematic as it focuses on one aspect of the asylum application but fails to see the bigger picture. To many people, humanism is another form of atheism. For some cultures, identifying as an atheist is a deeply offensive statement, and therefore humanism is considered to be the softer way to broach the issue.

According to the group Humanists UK, “humanism is not a ‘canonical’ belief system, where adherents must learn and follow a strict set of behavior codes. As a descriptive term, humanists can be someone who has simply rejected religious belief but holds some positive conception of human values.”

A Home Office spokesperson said: “The UK has a proud history of granting asylum to those who need our protection and each claim is carefully considered on its individual merits.”