Sir Roger Gale, the Conservative MP for North Thanet has accused Priti Patel of misleading the House of Commons over the assistance the UK is currently offering to Ukrainian nationals fleeing the Russian invasion.

During a Commons session that the Home Secretary did not attend, Sir Roger Gale said that Priti Patel had told MP’s on Monday that a visa centre for Ukrainians had been set up in Calais as part of the assistance that the UK is providing to Ukrainians, a statement that was untrue. He said:

“In response to my question yesterday, the home secretary said: ‘I have already made it clear in terms of the visa application centre that has now been set up en route to Calais that we have staff in Calais…That was untrue and under any normal administration that in itself would be a resignation [matter].”

Despite the Home Secretary’s claim, on Monday afternoon there were still signs in Calais turning Ukrainians away and advising them to go to Brussels or Paris instead. In response to Sir Roger Gale, the Home Office Minister Kevin Foster said:

“I understand the home secretary clarified her remarks yesterday. There is a reason why we believe it is right that key security checks are done before people arrive here in the UK”.

Foster then said that a visa processing centre was expected to be set up in Lille, which is 75 miles away from Calais, within the next 24 hours. 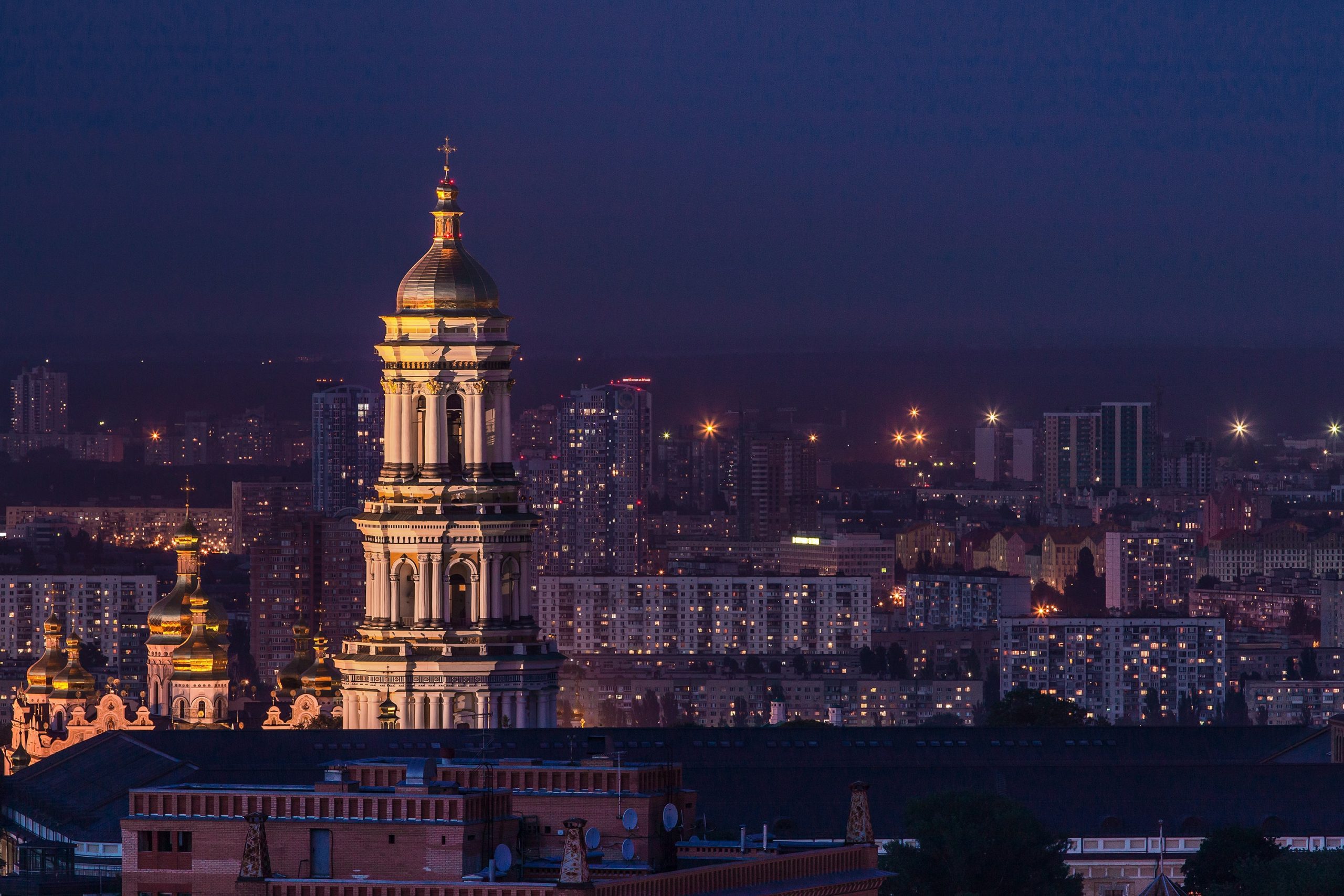 Sir Roger Gale is not the only Conservative MP who has criticized the government’s response to the war in Ukraine, a succession of other Tory MPs also vented their anger at the Home Office and have urged them to show some compassion to Ukrainians fleeing their homes.

Alec Shelbrooke, the Conservative MP for Elmet and Rothwell, demanded the Home Office “get a grip” on processing visa applications for Ukrainian refugees. He said:

“Does the Home Office recognise that this is a war of the likes that has not been seen for 80 years in Europe? We don’t want to stand in this house and listen to plans and processes, we want dates, we want action… This is a disgrace.”

Julian Sturdy, the Conservative MP for York Outer said that his constituents were ready and willing to offer help to Ukrainians but that “The only barrier to their support seems to be Home Office bureaucracy.” He said: “Now is not the time for box ticking and red tape.”

Meanwhile, former minister Steve Brine, the MP for Winchester said that his constituents felt that the Home Office’s response has been “far too robotic”.

Chaos for Ukrainian refugees trying to get to the UK

Anger at the Home Secretary has been fueled by the chaos caused by the Home Office’s response to the war in Ukraine after refugees in Calais were met with posters telling them to go to Paris or Brussels to get visas. After it was revealed that a visa centre had not been set up in Calais it was also revealed that the processing office in Brussels is only open for 3 half days a week.

Further chaos was caused by contradicting statements from the Home Office and the Prime Minister over the assistance that would be offered to Ukrainians.

Currently, only two routes have been announced for Ukrainians, the Ukrainian Family Scheme and the Humanitarian Sponsorship Pathway, which has yet to be launched. But on Monday a Home Office source said that the Home Secretary was considering a third route. They said:

“As the crisis is developing it is becoming clear some people have needs that go beyond what sponsorship can offer and she does not want to see anyone excluded – hence why [a separate humanitarian route is] being considered with partner governments.”

However, shortly after the Prime Minister’s spokesperson contradicted this and said that the route that Priti Patel was referring to was the sponsorship route, not a new route. The spokesperson said:

“We have set out the two routes we are putting in place. The sponsorship route is a humanitarian route.”

Meanwhile, it’s also been revealed yesterday that just 300 UK visas had been issued to Ukrainians fleeing the war despite thousands of applications.