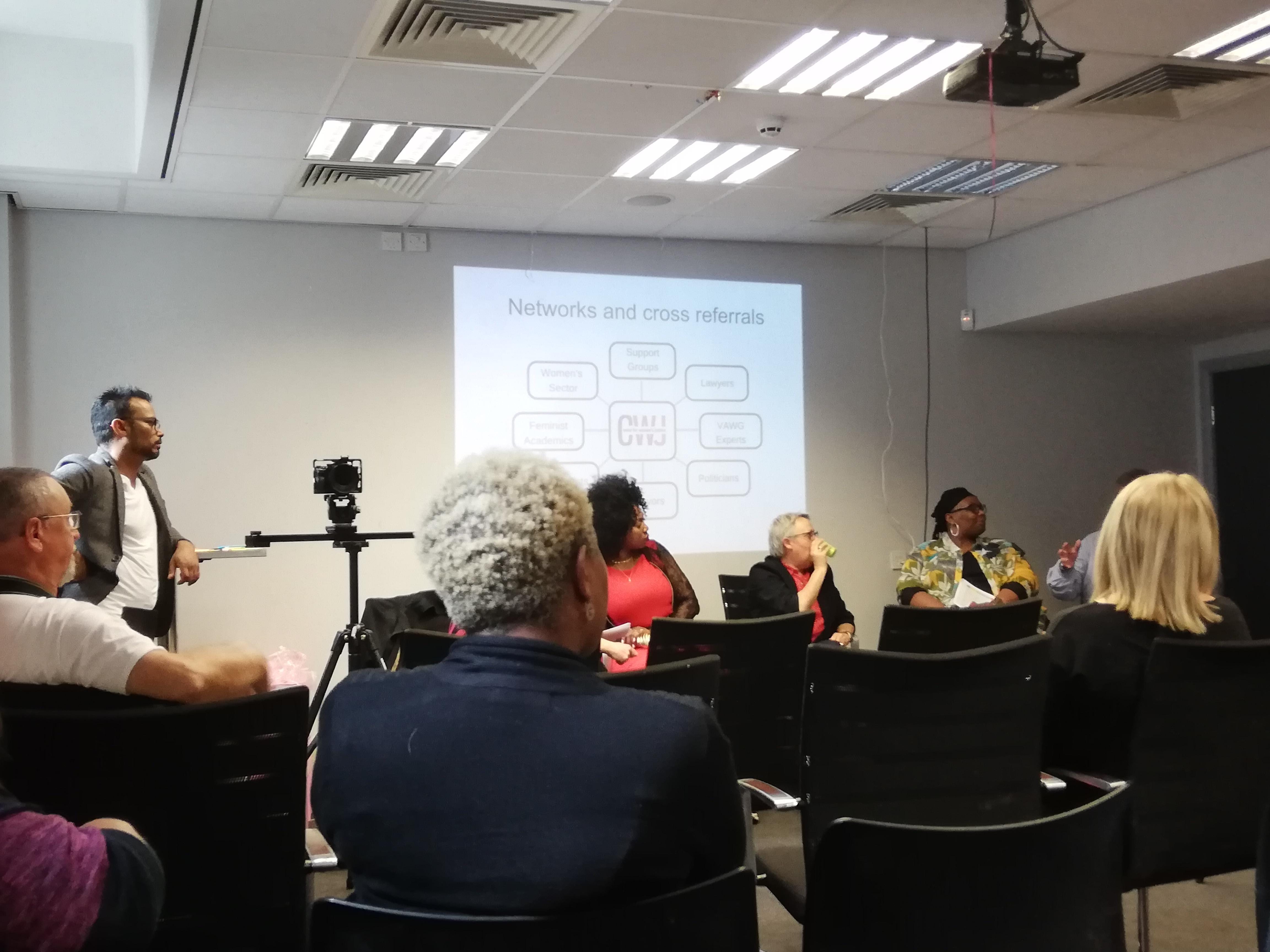 On May 17th, I attended the first Light in the Darkness (LITD) conference, which took place at the Inspire Centre in Levenshulme, Greater Manchester.

The conference was created and lead by Beatrice Guessie, the founder of LITD, with the aim of helping women and girls to share their personal stories of trauma, and inspire change for future generations.

Guessie was among one of the women to tell her story – parts of which she had never before spoken of in public. As a refugee from Cameroon, Guessie’s story painted a harrowing depiction of her experience as a woman seeking asylum in the UK.  She described how, during her time in Yarl’s Wood detention facility, she and other women were regularly abused in various ways; some psychologically, and others physically and sexually.

I felt honoured to have been invited to this event and to have heard the stories of so many brave and strong women. Despite having experienced unimaginable trauma, all the women who chose to share their stories struck me as survivors, not victims.

Despite the nature of the stories being told and the tears which were shed, there was a progressive feel to the conference. Harriet Wistrich, founder of the Centre for Women’s Justice (CWJ), talked about how different people from different sectors can help work together to support individuals and change processes for the better.

Change was a central theme to the day: Nickala Torkington of Flourish Together CIC, who facilitated and chaired the event, summed this up in her opening words; this event was about “ordinary women, who had shown extraordinary resilience and are going to do some extraordinary things”.

” all the women who chose to share their stories struck me as survivors, not victims”.

I left with these words ringing in my mind, looking forward to seeing what LITD and Beatrice would have in store for the future of the women’s sector.

Select
How Will Brexit Impact the Music Scene?
How to complete the SET O Form (ILR Application Form)