More protection needs to be offered to seasonal workers from Ukraine who are unable to return to their home country, claims a leading charity.

The Scottish Refugee Council is urging the UK government to do more to protect Ukrainian workers who have been forced to flee modern day slavery conditions and are now living undocumented in the UK.

In 2021, Ukrainians accounted for the largest proportion of workers in the UK on seasonal visas – making up around two-thirds of the total 29,361 visas issued as part of the T5 seasonal work scheme.

However, many of the farm workers are not eligible for two government schemes that are aimed at helping Ukrainian refugees as they have been forced to leave their jobs because of poor conditions and illegal working practices.

From next month, the Visa Concessions for Ukrainians will be introduced, including a route for Ukrainians who don’t have family links in the UK. Under the changes, applicants will be able to stay for three years and transfer to a new visa route. Yet, it will not apply to anyone not working at the time of application or whose visas expired before the end of 2021. 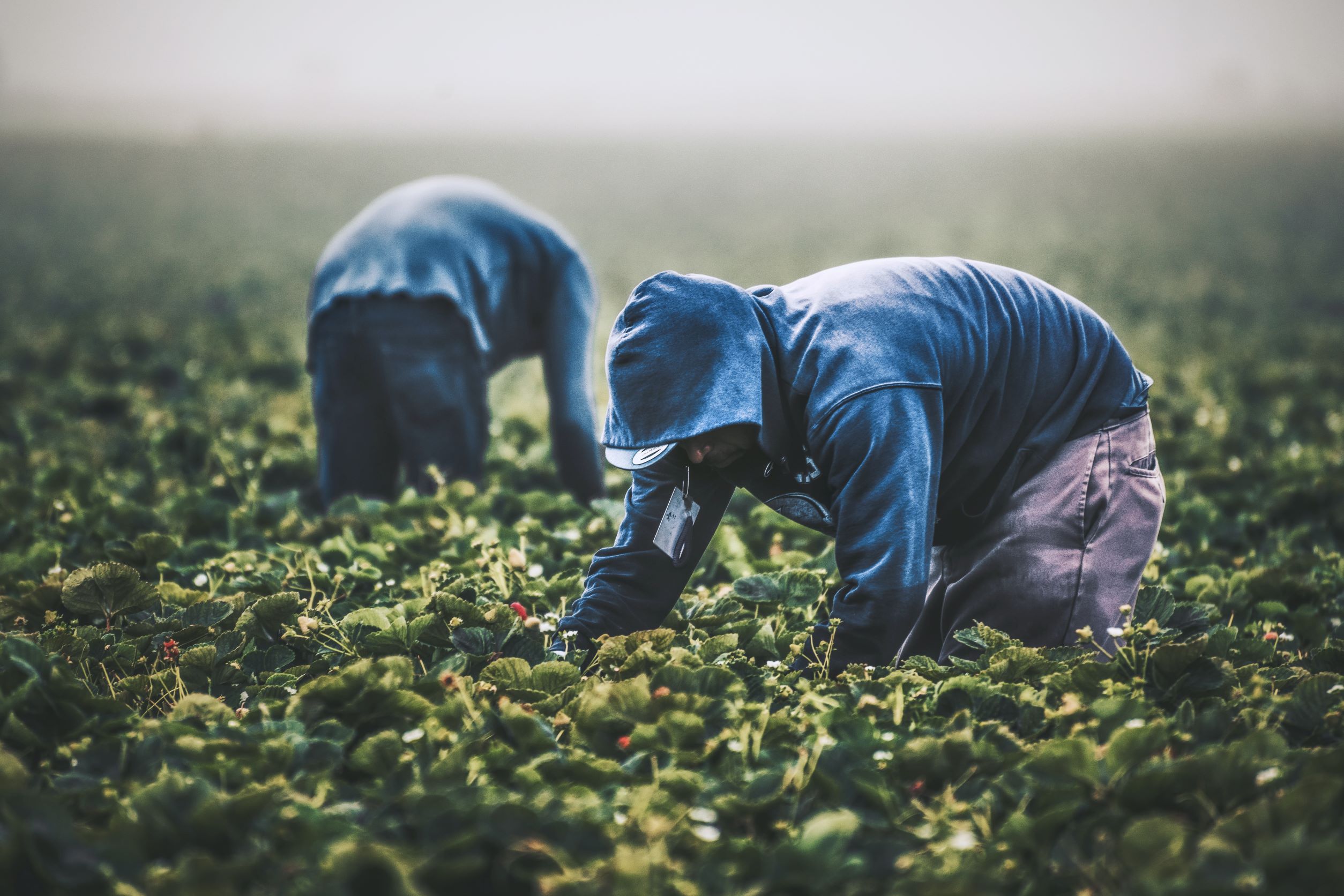 Speaking to The Guardian, Graham O’Neill, policy manager at the Scottish Refugee Council, explained: “It is dreadful that hundreds of Ukrainians here, worried sick about family, friends and war crimes at home, now find themselves destitute, their seasonal visas expired due to having to flee conditions on farms.”

A government spokesperson stressed that “under no circumstances should any seasonal workers in the agricultural sector be forced to work in exploitative conditions” and added that any such conditions or incidents should be reported to the police.

Last year, the Home Office and the Department for Food, the Environment and Rural Affairs published a report into the working conditions of seasonal workers employed on a post-Brexit pilot scheme.

The findings of the review revealed workers were often subjected to “unacceptable” welfare conditions, including lack of running water and accommodation without bathrooms. Workers also faced a range of issues as a result of ongoing discrimination and mistreatment by their employers.