A national live-in care provider has warned that the UK’s new immigration system- specifically the tightening of rules for EU nationals- will trigger the biggest care staffing crisis in decades.

Paula Beaney, quality assurance director at Promedica24, has highlighted that the rules will result in an unprecedented rise in care costs at a time when the UK is undergoing a serious economic downturn.

Over the last six months, Promedica24 has consistently campaigned against the introduction of the new UK Visa rules- it has asserted that the government must drop the need for EU workers to earn a minimum of £25,600 per year in order to obtain a Tier 2 Visa.

After receiving a letter from Promedica24 in August, Nigel Evans- Second Deputy Speaker and Conservative MP for Ribble Valley- wrote to the Home Secretary urging her to comment on the concerns raised by care providers regarding rising care costs.

Evans told Priti Patel that the new points-based immigration system- set to come into effect on 1 January 2021- will result in considerable numbers of care workers from the EU being unable to meet the required A-level standard to work in the UK, regardless of whether they had substantial experience in the sector and had completed extensive training.

‘This will greatly impact care providers and, by extension, the people who need care’, wrote Evans.

Yet despite the concerns being raised, the government has decided against lifting the minimum salary threshold for migrant care workers, and has rejected calls for care workers to be added to the Tier 2 Skilled Worker Shortage Occupation List (SOL).

“It is hard to understand the government’s motives and why it remains so adamant on its immigration policies for the care sector. The reality is that in a few weeks, vulnerable people may be unable to source or afford vital care services and ultimately, will be left alienated and without the support they so desperately need.”

“Limiting the freedom to employ foreign workers will ultimately lead to increased prices of care services – the last thing that vulnerable people need during the time of the biggest economic recession since the records began.”

In light of the tighter restrictions that will come into effect in the new year, the government has urged all sectors to double down on their efforts to recruit from the domestic market- a move aimed at offsetting the increased hurdles that EU nationals will need to clear in order to take up employment in the UK.

But Beaney has argued that this evidences the government’s complete lack of understanding of the care profession:

“It takes a special kind of person with certain personality traits, experience and extensive training to be able to care for the physical and emotional needs of the most vulnerable”.

This includes persons with mobility or mental issues, and those who are suffering from illnesses including dementia, Parkinson’s disease and cancer.

She went on to say:

“Even now, with UK borders still open and unrestricted European immigration, the care sector is facing significant workforce shortages that have not been filled either by the UK or EU workers.

“Unfortunately, the future of the care sector and the people who rely on its support to live in dignified and safe conditions is likely to become much more challenging.”

If you’re concerned about the impact that the new points-based immigration system will have on your ability to relocate to the UK for employment purposes, contact our client care team today on 0333 305 9375. We have offices located across the UK, including in London, Manchester, or Birmingham. You can also use the office finder to find the closest branch to you.

We are highly proficient in all areas of immigration law, from Spouse Visa Extensions to Indefinite Leave to Remain (ILR) applications, and would be delighted to assist with your query in any way we can. 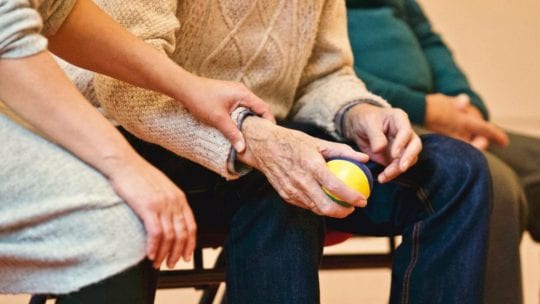 There are growing concerns that the new visa rules for EU nationals will trigger the most serious social care crisis for decades.  [Image: ActionForCarers] 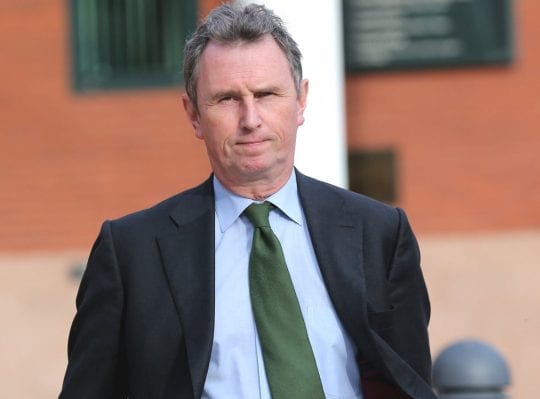 Nigel Evans, Second Deputy Speaker and Conservative MP for Ribble Valley, has written to the Home Secretary urging her to comment on the concerns raised by care providers. [Image: The Independent]

Request the Appeal Package
Government announces 30,000 seasonal worker visas for 2021
Can I get a student loan with Indefinite Leave to Remain?