Importance of a Sponsor Licence

A sponsor licence permits a UK-based business to employ skilled overseas workers to work for their company. It is essential to obtain a sponsor licence from the Home Office if you are looking at sponsoring an international employee within your organisation.

After EU free movement ceased in the UK, a change to UK immigration rules meant it was made essential that all EU and non-EU skilled migrant workers looking to work in the UK must be sponsored by a licenced employee with the relevant sponsor licence. To do so, the employer must submit a sponsor licence application to the home office.

It is important to note that sponsoring somebody with your sponsor licence does not guarantee that they will be granted a Skilled Worker Visa to work for you in the UK. This decision will come from the Home Office and not the sponsor licence holder. The sponsor licence simply allows you to allocate a certificate of sponsorship to each foreign national you wish to employ. 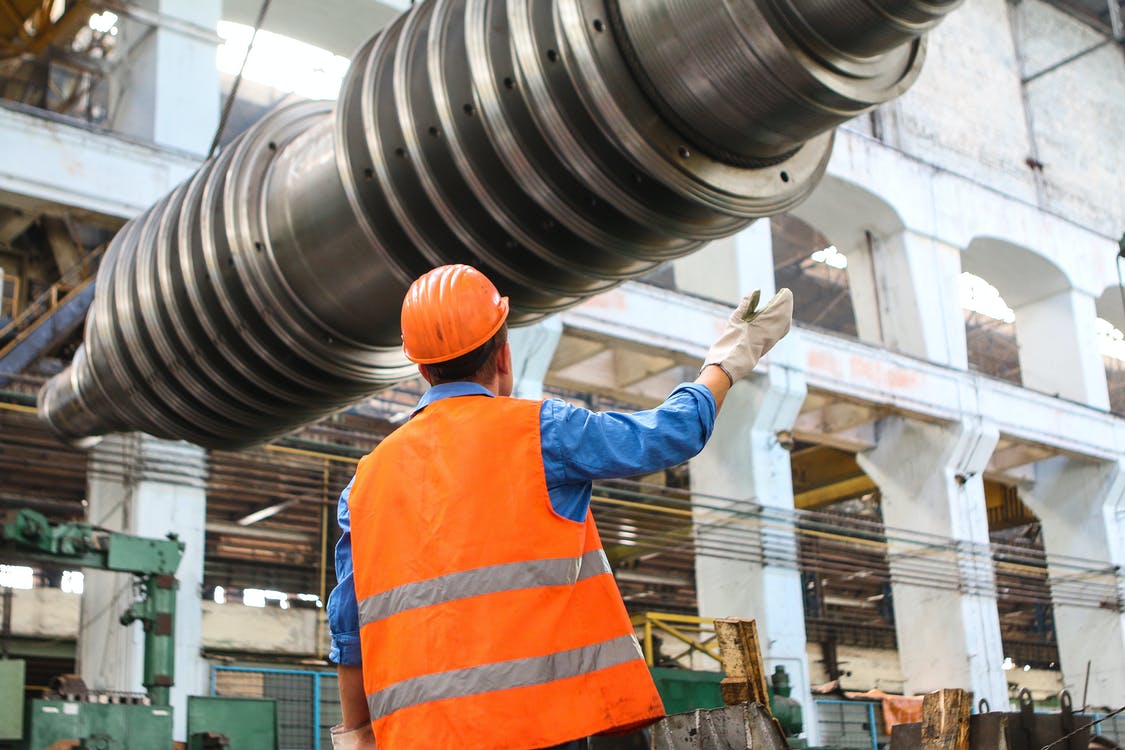 Am I eligible for a sponsor licence?

It is essential to ensure these criteria are met prior to submitting a sponsor license application to the Home Office. Sponsor licence holders must be prepared for UK Visa and Immigration to make a compliance visit work premises to ensure that requirements for the sponsor license are met to a satisfactory level.

You will not require a sponsor licence for Irish citizens, those with settled or pre-settled status under the EU Settlement Scheme or for those with Indefinite leave in the UK. 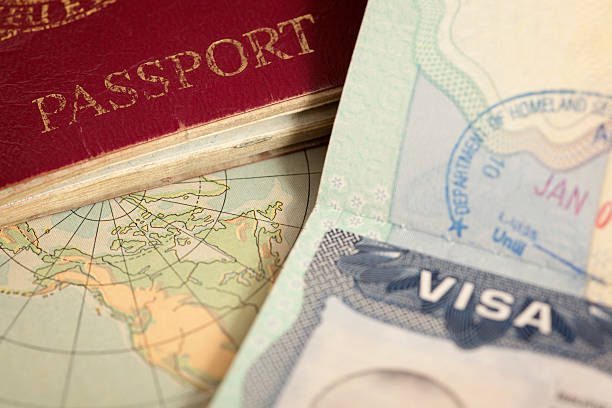 What type of sponsor licence do I need?

Should you fail to comply with the sponsor licence guidelines set out by the Home Office, you could face having your sponsor licence revoked or downgraded. By submitting a sponsor licence application, you are agreeing to these rules. A trained legal representative can advise you further on the terms.

UK immigration and visa reserve the right to undertake a compliance visit at the UK employers’ business premises to ensure sponsor licence requirements are being met.

How can I get a sponsor licence?

Those submitting a sponsor licence application can expect to hear back from the Home Office in up to eight weeks. Once granted you can begin to sponsor skilled workers.

Please note that the application fee may vary based on the type of sponsor licence you are applying for.

If you meet the eligibility criteria and you require further assistance from a legal representative in being granted a sponsor licence for your organisation, get in touch with our friendly team on 0333 305 3779.

Request the Appeal Package
How long does a sponsorship licence last?
Majority of Asylum Seekers Undeterred by UK Government's Rwanda Plan, According to Survey