22 June is Windrush Day, the 72nd anniversary of the day the first post-war Caribbean migrants arrived in the UK aboard the SS Empire Windrush.

Windrush Day was established in 2018 as a result of successful campaigning from Patrick Vernon, who called for a day to commemorate the invaluable contributions that migrants make to society. The celebrations and reflections will be taking place online this year in line with COVID-19 guidelines, but under normal circumstances an array of events and activities take place in London and across the UK, including performances, exhibitions and debates.

The Immigration Advice Service remembers and celebrates all of the achievements that migrants have made and continue to make to both the UK and the planet.

The History of the Windrush Generation

When the SS Empire Windrush docked at Kingston, Jamaica in 1948, its primary intention was to pick up ex-servicemen who had fought with the UK during the war and had been invited to fill post-war labour shortages.

Although the act was still going through parliament at the time, many Caribbean migrants still decided to embark on the ship to ‘get ahead of the game’.

Between 1948 and 1970, around half a million people moved from the Caribbean to Britain. Because of the provisions made in the British Nationality Act, Caribbean migrants neither needed nor were given any documentation upon arrival in the UK. Although any of the countries that post-war immigrants came from subsequently became independent, meaning that those living there became citizens of those countries, the UK government granted anyone who had arrived from a commonwealth country before 1973 an automatic right to permanently remain.

The Hostile Environment policy first came into effect in 2012, and introduced a raft of measures aimed at making it as difficult as possible for those with an irregular immgiration status to remain in the UK.

Because many of the Windrush generation arrived in the UK as children on their parents’ passports, and other records such as landing cards were destroyed by the Home Office, many lacked the documentation needed to prove their right to remain in the UK.

To enforce the principles of the Hostile Environment, the Home Office asked members of the Windrush generation to provide one official document from each year that they had resided in the UK, in order to prove that their period of residence predated 1973.

This burden of proof led many to lose their jobs, homes and access to healthcare. Many were also unlawfully deported. 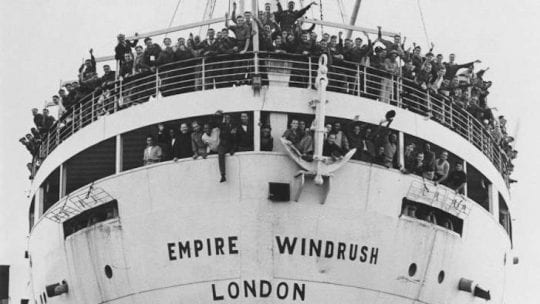 The Empire Windrush docked at the port of Tilbury in Essex in 1948. [Image: Londonist] 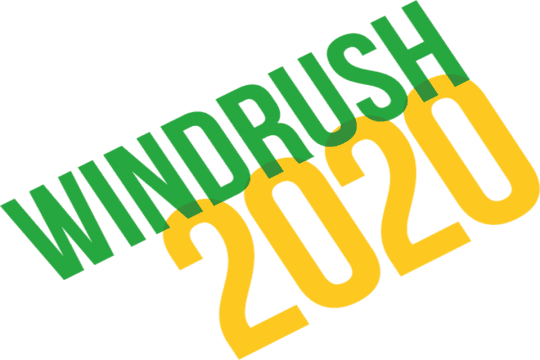 The 22nd of June 2020 marks the third Windrush Day. The occasion has been officially recognised since 2018. [Image: Gov]