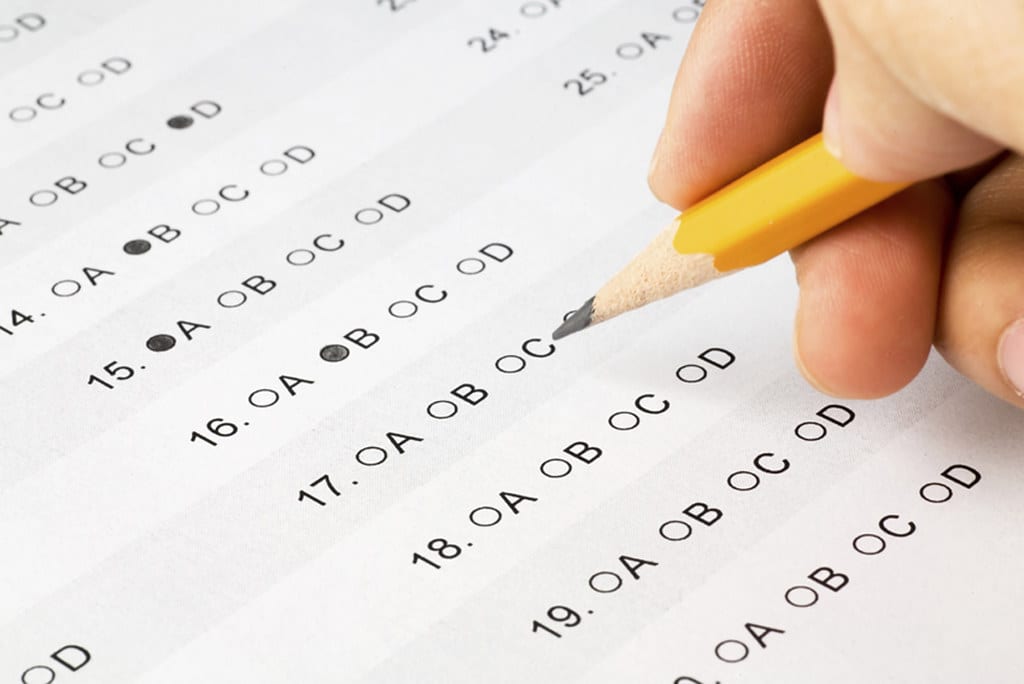 Since Britain’s decision to leave the EU last year, there has been a significant rise in the number of foreign nationals looking to permanently settle in the UK, with figures showing that British Citizenship applications alone were up by 80 percent at the end of 2017.

While there may be several contributing factors to this, one of the most supported reasons is that many migrants living and working in the UK are looking to solidify their positions in time for new immigration policies to be implemented next year.

For those looking to apply for Indefinite Leave to Remain (ILR) or British Citizenship, the application process can be daunting. Unlike with a visa, becoming a settled UK resident offers you more rights, such as the right to vote, change jobs, buy assets and raise dependents. Unlike other visas, if you gain UK residency you are no longer restricted to meet the requirements of one particular visa and have much more freedom as a result.

Of course, this makes the application process significantly more complex than most visa applications, and this can cause more concern and stress for its applicants. One of the most common concerns which are raised during settlement applications surrounds the Life in the UK test.

The Life in the UK test, also referred to as a British Citizenship test, is a necessary requirement for most people looking to apply for British Citizenship through naturalisation, or ILR. The test is compiled of a range of questions which cover a range of topics including British history, British politics, UK geography and popular British culture.

This test contains 24 questions and is structured as a multiple-choice exam, offering four possible answers for each question posed or a statement which is true or false.

In the past, questions have included examples such as; “What is the capital city of the UK?”, “Who were Elizabeth I’s parents?” and “What is a Yorkshire pudding?”, however, these questions are redrafted, removed and added to regularly to prevent people from simply memorising specific questions and answers.

The test must be passed with a minimum of 75 percent — or with a maximum of six incorrect answers.

Mrs. May has recently agreed that the rights of EU citizens living in the UK during the post-Brexit ‘implementation period’ (30 March 2019 to 31 December 2020) will remain the same and they will therefore still eligible to qualify for both UK settlement routes.

For those who are close to meeting the qualifying period for either ILR or citizenship, this is good news, as it allows another possible two years leeway for which they may be able to reach their requirements.