Theresa May has made it clear that after Brexit there could a crackdown on immigration. But experts now believe that this could have an adverse effect on local and national business.

This could cause UK companies in London and throughout the UK to go bust which will also mean that thousands of individuals will lose their jobs. This warning was issued by the head of Britain’s biggest business lobby group.

The measures that have been put in place to prevent low skilled immigration could have unintended consequences on both Brexit and immigration.

Carolyn Fairbrain has warned the Prime Minister of this and has warned against using “derogatory terms” about the EU migrants working in Britain already.

She said that if these changes were to be implemented overnight that the UK could “see businesses go under and we would lose jobs rather than create jobs for the population.” 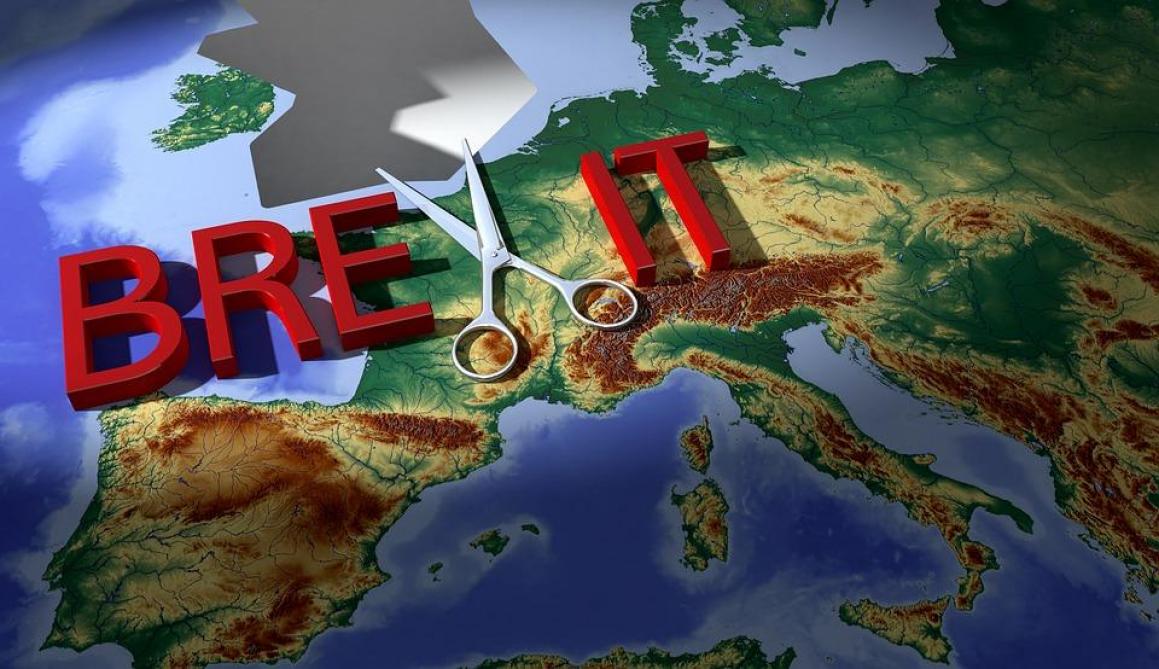 What will be the Brexit effect on immigration?

Companies are reporting growing problems hiring staff, with fewer EU migrants choosing to live in Britain after the announcement of Brexit.

It’s clear then that the Brexit effect on immigration will be huge.

If you’re worried about the future immigration policy of the UK and need advice, we can help. Are you looking for an immigration UK lawyer? Well, get in touch with us. You can call us on 0333 414 9244 or use the enquiry button below.