British residents of Spain have been prevented from boarding flights home amid confusion over Brexit and COVID-19 immigration rules.

The situation arose just days after the formal conclusion of the Brexit transition period (1 January 2021), when British citizens living in Spain were prevented from boarding British Airways flights home due to misunderstandings over the current immigration requirements. With EU-UK freedom of movement now a thing of the past, UK nationals are no longer entitled to frictionless EU travel.

Further to this, Spain- alongside a number of other EU countries- has tightened COVID-19 travel restrictions for citizens of the UK, a move precipitated by the sharp increase in cases triggered by the new strain of the virus.

The new restrictions state that, until 19 January at the earliest, only Spanish citizens and legal residents of Spain are permitted to board flights departing the UK. British citizens living in Spain are required to prove their residency through the possession of one of the following two documents: a green EU residency certificate or a tarjeta de identidad de extranjero (TIE)- a new biometric residency card specifically for Spain.

UK residents of Spain must also have returned a negative COVID-19 test within 72 hours of arrival on Spanish soil. Yet due to confusion over current regulations, even those who have fulfilled all necessary requirements have been prevented from boarding flights at Heathrow’s Terminal 5.

One of those affected, James Elliot, took to Twitter to say:

“I was booked on BA482 flying to Barcelona, Spain. I had all the correct documentation including UK passport, green resident’s card, negative COVID test and was turned away by the check-in manager.

Also read out both the UK and Spanish governments websites information with no success. Absolutely shocking, seems like I’m not the only one either.”

This occurred despite Mr Elliot explaining to BA staff that his possession of a resident’s card is proof of his exemption from travel restrictions. BA staff responded by telling him he was wrong.

A different customer- Stephen Meldrum- was booked on BA flight 454 from Heathrow to Malaga. Despite possessing all of the necessary documentation, he was told that only Spanish passport holders were permitted to board.

In Mr Meldrum’s case, BA did offer an apology, stating:

“Looking at what’s happened it does look like you’ve been incorrectly denied boarding today. I’m truly sorry for the inconvenience and don’t underestimate how annoyed you must be feeling.

Although it doesn’t change what’s happened, we’d like to rebook you free of charge for travel tomorrow.”

However, the expiry of Mr Meldrum’s COVID-19 PCR test meant he was unable to board the rearranged flight. Although he was entitled to €400 (£360) in compensation under European air passengers’ rights rules, BA declined to pay it.

The British Embassy in Madrid has made clear its awareness of instances where British residents of Spain who possess all necessary documents have been prevented from boarding return flights:

“This should not be happening. The Spanish government have since re-confirmed that the green residency document will be accepted for travel to return to Spain, as stated in our travel advice.”

“In these difficult and unprecedented times with dynamic travel restrictions, we are doing everything we can to help and support our customers.”

If you’re concerned about how COVID-19 or Brexit affects your immigration status, contact our client care team today on 0333 305 9375 for immediate help and assistance. We have offices located across the UK, including in London, Manchester, or Birmingham. You can also use the office finder to find the closest branch to you.

We are highly proficient in all areas of immigration law, from Spouse Visa applications to Indefinite Leave to Remain (ILR) applications, and would be delighted to assist with your query. 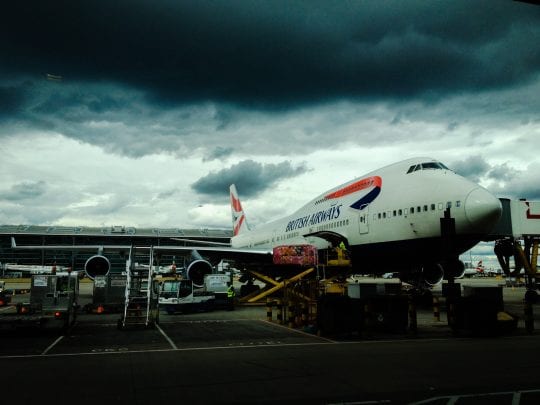 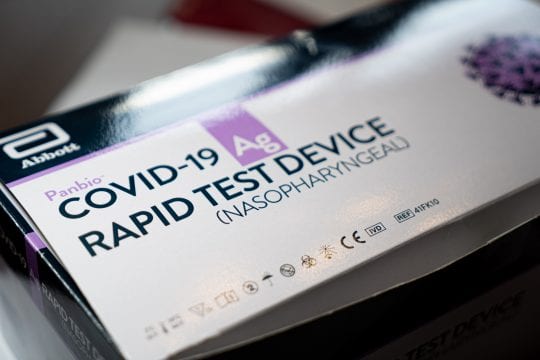 Returning a negative COVID-19 test is a key requirement for UK residents of Spain that wish to travel home. [Image: Unsplash]

Request the Appeal Package
Immigration lawyers in Manor Park
Beyond Brexit: Taking Back Control Of Borders And The Remote Work Phenomenon