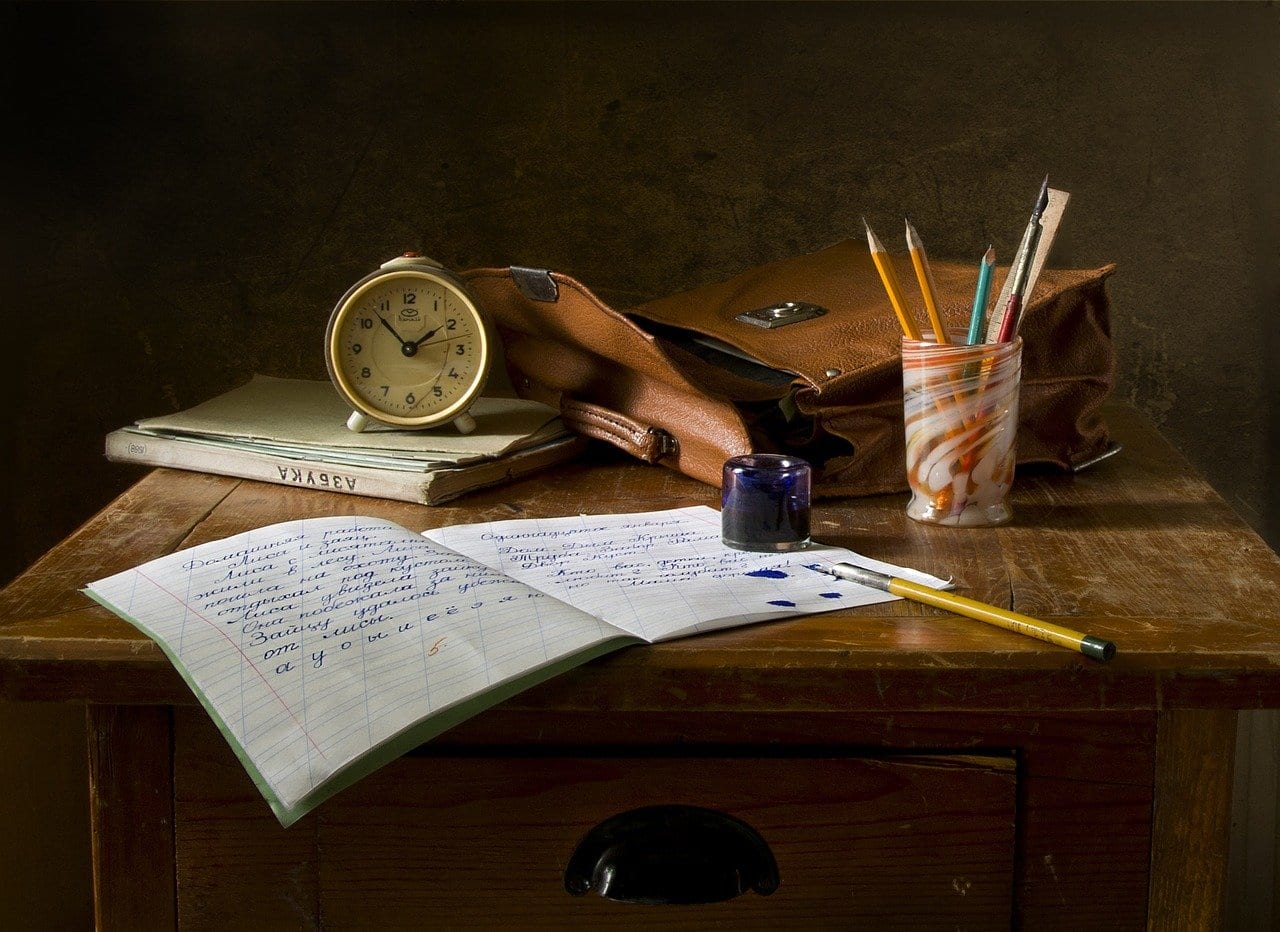 As things stand, there are simply not enough teachers in Britain. With the baby boomer generation aging beyond their working years, teachers who have held their positions for decades are now retiring in great numbers. The upshot of all this has caused a notable skills shortage within the education sector. To ease this deficiency, British schools should be leaning on the employment of foreign nationals. Indeed, subjects such as physics, chemistry, mathematics, and MFL teaching are already notably dependent on migrant teachers. But with Brexit set to end free movement, access to European staff members will become a lot more complicated; thus, making teaching shortages an even more prevalent issue.

The overview of the most recent Immigration White Paper states: “As the UK leaves the European Union (EU) and we bring free movement to an end, different rules to the current ones must apply to migration here by EU citizens.” With these ‘different rules’, and without the two-year implementation period included in previous agreements to help ease the impact of Brexit, all European professionals, including teachers, who want to enter the UK will need entry clearance to do so. This means having a Work Visa if they want to find employment in British schools.

The best option for foreign teachers already teaching in Britain, who hope to remain here, is to attain settled status; and then potentially British Citizenship. However, a teaching professional from overseas will face numerous difficulties when looking to become settled in the UK. Firstly, they must have already been working as a teacher in the UK for five years. During this time, they must have been paying income tax; as well as thousands of pounds worth of work visa application and extension fees; not to mention the added annual NHS health surcharge – these fees double if the individual has a partner or a child. Alongside these financial requirements, the teachers must meet all the restrictions of their visas. This means they cannot leave the UK for a certain amount of time; nor can they lose their job or change position; and immigration or criminal offences, as small as a parking ticket, can affect their settlement claims.

But perhaps the biggest stumbling block in the whole process is the minimum wage requirement of £35,000 for a teacher (or any other skilled migrant professional in the UK for that matter) looking to settle permanently in the UK. To put this astronomical figure into context, the average median salary for a secondary school teacher in the UK is £26,025. And even though A-level and college teachers earn somewhere closer to £30,000 on average, this figure still falls well short of meeting the minimum salary requirement.

It seems that greed is one major component to the regulations created for settlement applications. Indeed, in 2017 The Guardian reported that the Home Office made profits of up to 800 percent on some immigration applications from families. Whilst the actual cost to the Home Office of processing a naturalisation application is £372, the registration fee for an adult is currently set at £1,206.  And it’s ironic that while the Home Office pulls in these profits, austerity is a key factor behind the staffing crisis.

Earlier this year, ministers conceded that teachers’ pay has fallen by thousands of pounds a year since the public spending austerity drive began. A government assessment found classroom pay has dropped by more than £4,000 each year since 2010. And even though the number of secondary school pupils is predicted to rise by 15 percent over the next decade, the government has missed its recruitment targets for trainees for the past six years. With the biggest shortfalls in key subjects such as maths, modern foreign languages, and physics it’s easy to see how hiring staff from the EU could help ease this deficit.

One way to help make the employment process for EU teachers in Britain easier is the Shortage Occupation List. Currently, however, only Secondary Level Chemistry and Physics teachers can be found on this list. With few positions available on the SOL, the process of finding teaching jobs in the UK will remain an overly complicated process for EU migrants. And the consequences of these issues are already beginning to rear their heads, as EU teachers are choosing to simply leave the UK as opposed to applying for new visas or settlement.

According to official data, teachers from EU countries applying for the right to work in English schools fell by a quarter in 2017-18. And there were 3,525 people from member states awarded qualified teacher status (QTS) in that year, which is 25 percent fall on the previous year. The QTS allows individuals to work in most state and special schools, but as this data showed a 17 percent drop in applicants from Spain, an 18 percent drop from Greece, and a 33 percent drop from Poland, it’s clear that fewer EU teachers are seeking work in the UK.

As things stand prior to Brexit, British schools are already in dire need of a new teaching generation. By all means, it looked as though that generation could come, in part, with the bright minds from across the European continent. However, if free movement is ended, it looks as though British schools will lose access to a great portion of that potential talent. This is in no small part due to the complicated visa and settlement requirements, as well as extortionate application fees, which are casting Britain as an unattractive proposition for EU migrants.

However, in positive news, it has been widely reported that ministers are expected to consult for another year after the cabinet failed to approve the salary threshold for skilled immigrants coming into the country. Perhaps if this threshold could be dropped more EU teachers would be willing and able to find work in Britain. It would at least represent a step in the right direction for a nation that sincerely needs to address the current teaching staff crisis.

The Immigration Advice Service offers expert immigration legal advice and assistance. We have  offices in London, Birmingham, Manchester and many other locations throughout the UK and Ireland. Wherever you are located, the IAS is here for you.