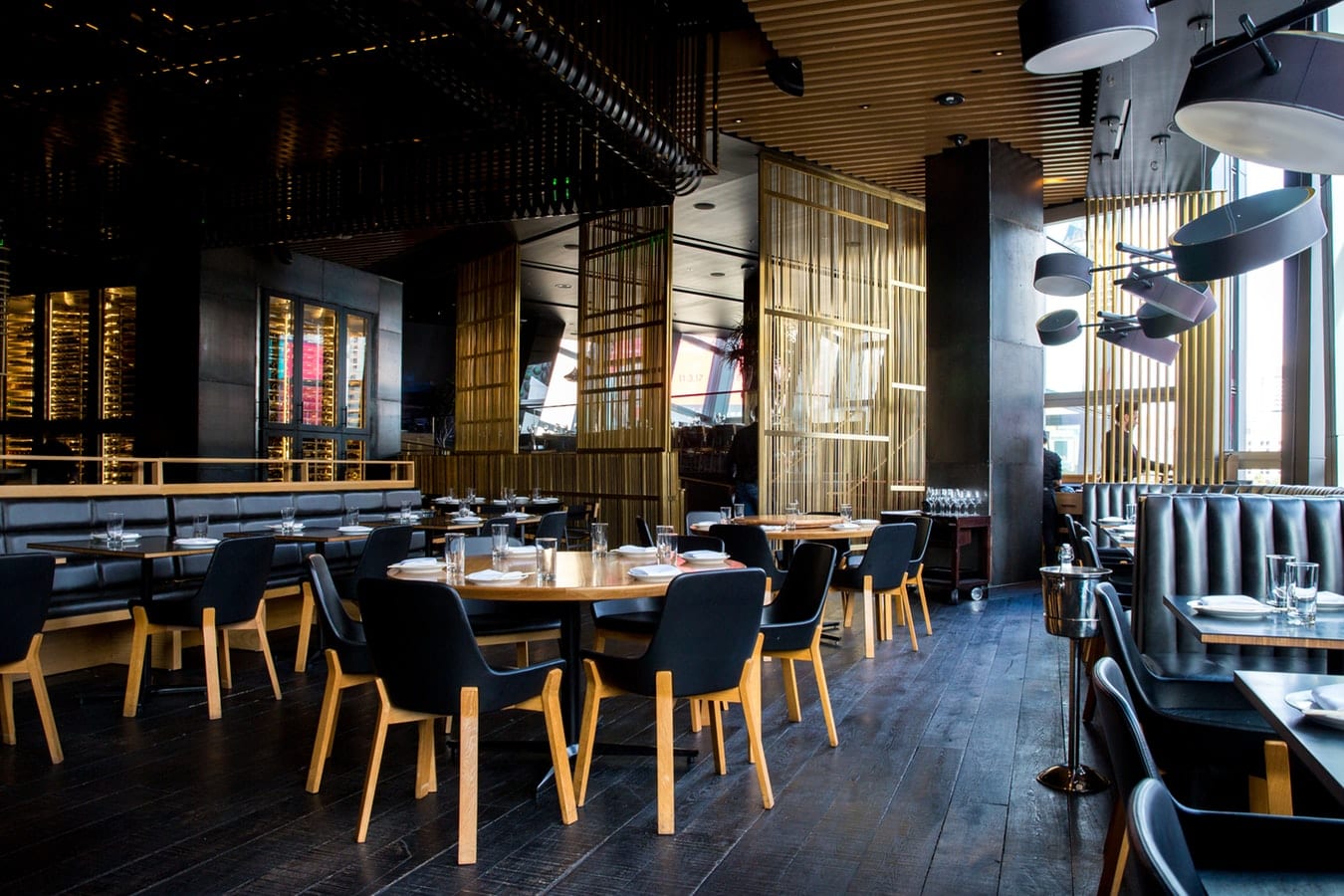 Many commentators have been concerned that Brexit, in whatever form it is delivered, will have a negative impact on the UK economy. Since the referendum, there has been speculation about the potential costs to businesses, and this has been compounded by the uncertainty and repeated extension of the deadline over recent months.

Despite the government’s attempts to dismiss concerns about the post-Brexit economy, the current figures on spending do not make for encouraging reading. The extension of the 31st of October deadline has done nothing to reassure the public and stimulate spending. Despite the Prime Minister’s claims, and the threat of a No-Deal Brexit diminishing, the retail sector is already suffering from a downturn. September’s retail figures were the lowest ever recorded, which reflects concerns that prices will rise post Brexit prompting many shoppers to save their money for essentials.

With the date of the General Election set for December, there is now even more uncertainty about the future trading position of the UK. The current government’s failure to make meaningful progress in their negotiations with the EU is compounded by concern about what will happen in the aftermath of election day.

The Liberal Democrats have long supported the cancellation of Brexit. They have campaigned hard to win support among Remainers who are still hopeful that there might be a way out of the expensive and protracted Brexit mess. Their position as the ‘third’ party, however, is still a cause of concern for voters who are worried that their Lib Dem vote may effectively be wasted if they fail to get the numbers that would give them any real power.

Labour’s position on Brexit has been a little more equivocal. While they seem keen to distance themselves from the Tory ‘Brexit at any cost’ standpoint, they have also described the Liberal Democrats’ position as ‘undemocratic’. Their state goal of uniting the country may be ambitious, but a second referendum could be the middle ground that wins voters over.

However, with rumours that the Conservative party is trying to persuade the Brexit party to form a pact which would allow them to leverage their combined voter share in marginal seats, the Labour Party and Lib Dems may need to reach a similar agreement if they are to stand a chance of challenging the Tories.

With the outcome of the General Election, and therefore the future of Brexit, very much in the balance, the only thing voters can be sure of is uncertainty. Lower-income individuals and families could end up mired even further in the poverty trap if the cost of essentials such as food and fuel increases after Brexit.

Even those with more disposable income are spending cautiously, with retail and the hospitality industry is one of the hardest hit. Luxuries such as shopping sprees, meals out and hotel stays are the first things to be cut when people are budgeting, and the effects of this belt-tightening are already apparent.

These are the businesses that are already under threat from a hiring crisis. Both rely on the thousands of EU nationals which make up a large proportion of their workforce, but with most of those roles being ‘unskilled’, most don’t meet the £30,000 income threshold needed to be eligible to apply for a Work Visa.  This leaves UK businesses in the position where they may need to apply for a Sponsor Licence for staff members or try to recruit for the roles exclusively from the pool of UK workers.

The British Retail Consortium has added their voices to the many who are concerned about Brexit having a negative impact on the UK economy. They have released figures which show that even online retail is tailing off as consumers err on the side of caution. With the potential for years of trade deal negotiations with the various countries that the UK has come to rely on for essential goods and services, there is a concern that the economy may never fully bounce back.

Food is one of the few categories to be experiencing growth compared to previous years, forcing retailers to slash prices in order to reduce their current stock. But the sheer length of time that the threat of Brexit has been hanging over the UK means that they are already suffering from a slow few months. Retail experts are urging the government to prioritise trade deals, at least with neighbouring countries, in order to stabilise the economy.

With an estimated £1.4 billion already lost to the UK hospitality market in the form of eating and drinking out, the possibility that this could rise to an overwhelming £5.4 billion in the event that a No Deal Brexit does go ahead is certainly a worrying prospect.

With so many sectors concerned about the impact of Brexit, and more so the devastating effects a No Deal Brexit could have on UK business, the pressure is mounting. The General Election could be one of the most important events on the political horizon, but with so many already suffering the effects of Brexit, it may come too late to save some businesses.