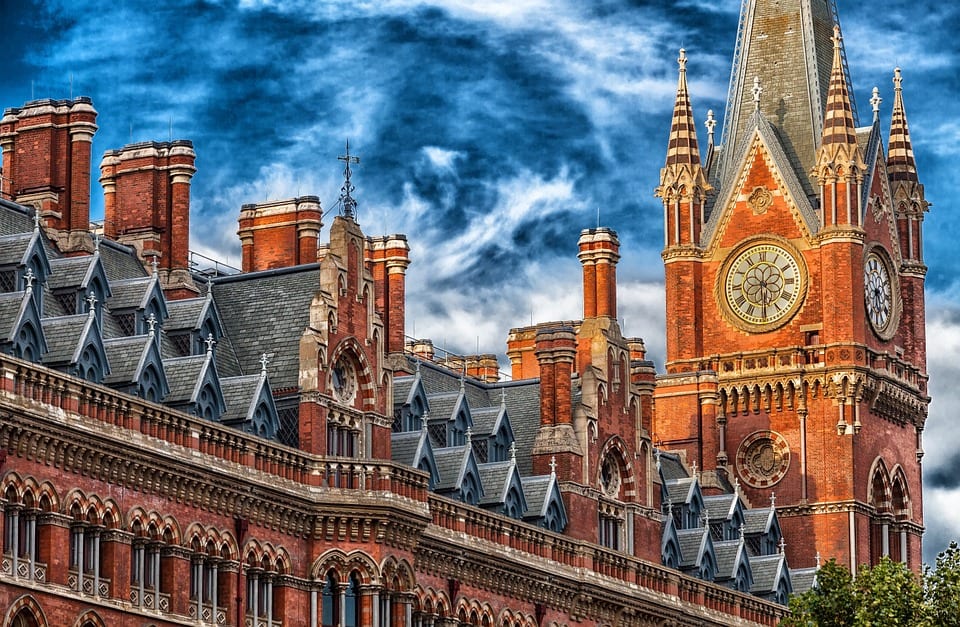 Brexit is only months away and the UK government is still unclear on the future situation of the more than 3 million EEA citizens in the country. Securing your immigration status might be a useful plan for the future for those who have lived here for many years. Those who have made the UK their home may be upset or have reservations about registering under the government’s new ‘Settlement Scheme’ but for many European citizens, citizenship might offer a much more stable safety net for remaining in the country.

The process of attaining British Citizenship for EEA nationals will be through holding Permanent Residence/Settled Status for at least a year, then applying for naturalisation. Permanent Residence is set to be replaced, free of charge by the new ‘Settled Status’ but applications already submitted will still be processed accordingly. EU citizens will be able to apply for Settled Status if they have lived in the UK for at least five continuous years, those who have been here for less will need to apply for pre-settled status.

Once the Settled Status scheme has been rolled out, EU citizens will be able to make what the government has described as a simple application which can be completed on a smartphone or computer. The smartphone app, however, is only for Android users. Owners of any other type of device will need to borrow from a friend, relative or find out if their employer will offer the use of smartphones for the intention of completing the application.

What about citizens of non-EU EEA countries?

For Single Market/EEA members not from an EU country (Iceland, Liechtenstein, Norway and Switzerland), the UK government are in talks with each country but are of the general consensus that EEA and Swiss nationals will also be able to apply under the Settled Status scheme. An EEA national applying for British Citizenship will need to apply for Permanent Residence or Settled Status and hold this for a year before being eligible for citizenship.

These assertions are not fully confirmed and therefore may be subject to change.

What if I already hold Permanent Residence?

What if I am the family member of an EU citizen in the UK?

For EEA family members, applying for British Citizenship will be a similar process. Migrants in the country on an EEA Family Permit will be able to apply for Settled Status the same as their European relatives. After this, you will be able to apply for British Citizenship once you have held the status for a year. While most countries allow you to hold dual citizenship, you should confirm that your country allows you to do this before applying or you will have to revoke your citizenship in order to become a British citizen.

Can I apply for a British Passport?

Many Europeans are interested in how to get a British passport for EU citizens. The UK government has recently released a new service called the Nationality Document Return Service for British Citizenship applications. This enables you to take all your supporting evidence to an approved Local Authority to be copied and sent to the Home Office. Using this service, you can also add the Passport Checking Service which allows you to apply for a passport at the same time.

These services do not provide you with information about which documents to provide in order to be successful in your application, so it is still highly advised that you seek the advice of an immigration professional. This new service also does not guarantee that your application will be processed any quicker but does ensure that you can keep all your original documents with you while a decision is being considered.

At such a time of instability and uncertainty, make sure you and your family are safe in the country you have made your home by securing your status as quickly as possible. If you would like any further advice on British Citizenship, how to get a British passport for EU citizens, or maybe you’re wondering is there an immigration lawyer near me? Why not call us free on 0333 363 8577 or make an enquiry using our online contact form? With offices in London, Manchester and many other areas, our UK-wide solicitors will be able to help.