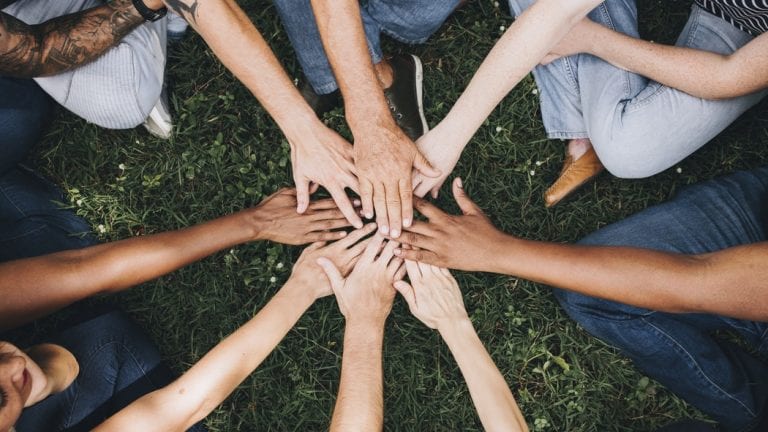 They believe that the British government should do more for people who are fleeing from war and should enable more legal immigrants to become British citizens.

It was revealed in the annual Aurora Humanitarian Index public opinion study, that more than half of the participants (52%) feel that the refugees are deserving of more support. The study also revealed that 38% of people showed regret, as the country isn’t doing enough.

It’s been revealed that nearly half of the British people who were surveyed believe that any legally established immigrants should be given the right to become British citizens.

Experts believe that these findings show that the hostile policies that are currently being enforced by the government, do not necessarily reflect public opinion. These experts have also urged government officials to create a legislation that is reflective of the much more positive and inclusive public opinion.

The UK immigration system has faced scrutiny over the past week, after the Windrush fiasco forced ministers to apologise for incorrectly targeting people who withhold the right to reside in Britain.

The survey also revealed that the majority (65%) of people from the UK claim that there are too many humanitarian crises to keep up with, and that they are still largely misinformed about the reality of the refugee crisis.

One of the largest misconceptions for Britons, it has been revealed, is understanding who refugees are. The majority of UK citizens believe that only 32% of refugees are under the age of 18, when in fact, it is over half (52%) of the total global refugee population that are in fact children.