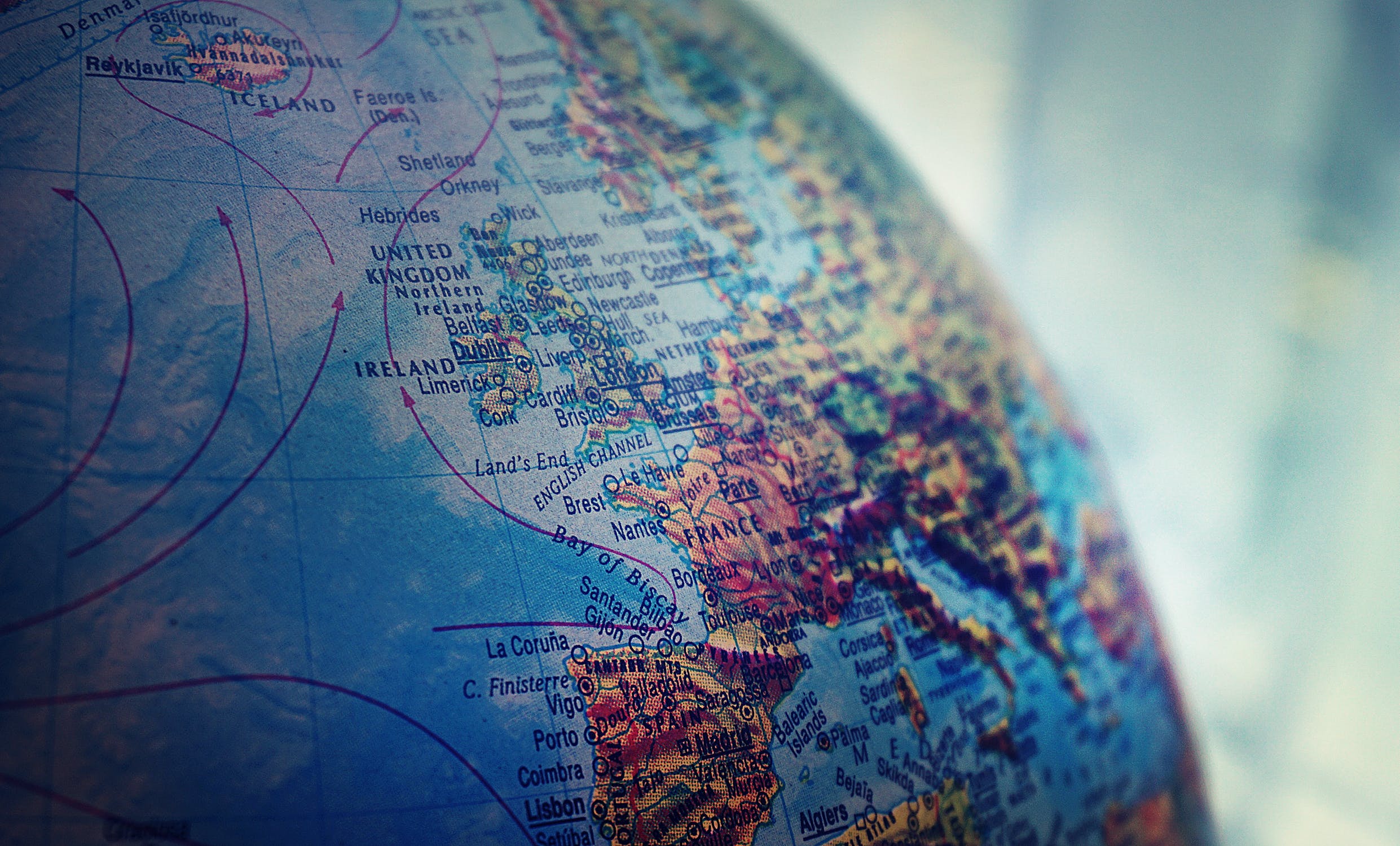 Brexit negotiations are still underway between Theresa May and the European Union. It has been revealed that the European Union are set to charge travellers from outside the EU a 7 euro “authorisation fee” to enter European countries. This is due to a new system of checks designed to improve security on the bloc’s borders.

It is likely that after Britain takes it’s leave from the EU that British travellers are likely to be hit by the scheme. New Brussels plans mean that all visa-exempt countries outside the EU, with the exception of members of the EEA/EFTA, which maintain free movement with the union.

The new European Travel Information and Authorisation System (also referred to as ETIAS) people who are coming into the Schengen area may be required to fill out an online form, which will need to be completed ahead of their trip. As well as applying for travel authorisation, they may also have to pay a fee.

Prime Minister, Theresa May has confirmed that the UK will not be a member of the single market and has stated that freedom of movement will end when the UK leaves the EU. This puts Britain in a much more difficult position and means that it is unlikely that Britain will be exempt from this fee.

A spokesman for the European Commission’s Brexit negotiating team has announced that Britains exemption from this scheme will be one of the ongoing discussions for the future relationship with the EU. Michel Barnier, the chief negotiator has been unwilling to cut special deals for Britain in recent discussions.

In a recent statement he said “By knowing who is coming to the EU before they even arrive at the border, we will be better able to stop those who may pose a threat to our citizens.”

It is believed that the new scheme will in fact improve the internal security of the European union, as everybody who comes into the EU will be accounted for. As well as the UK, other outside countries such as the EU will also be included in the aforementioned scheme. These countries include Norway, Iceland and Switzerland.

The data that is submitted when a person makes an application to enter Europe will be processed by Interpol databases and the EU police. It will also be the responsibility of Airlines and ferries to check whether travellers who need documents have them. Three years after this scheme is introduced, coach drivers will also be prompted to check the documentation of non-EU citizens.