Earlier this week, factory owners issued warnings that levels of stock were at dangerously low levels and were the worst on record since 1977.

The chief executive of the Co-Operative Group, Steve Murrells, told The Times that “The shortages are at a worse level than at any time I have seen.”

The disruption to the retail supply chain is caused in part by the reduced number of heavy goods vehicle (HGV) drivers.

This week has seen news stories of food shortages already, including reports from McDonald’s that they have run out of milkshakes and bottled beverages, as well as the closure of a number of Nando’s restaurants due to a shortage of chicken.

The Managing Director of Iceland, Richard Walker, reiterated the dangers of significant disruptions at Christmas if the government does not intervene. He said:

“We’ve got Christmas around the corner, and in retail we start to stockbuild really from September onwards for what is a hugely important time of year.

We’ve got a lot of goods to transport between now and Christmas, and a strong supply chain is vital for everyone.

The reason for sounding the alarm now is that we’ve already had one Christmas cancelled at the last minute. I’d hate this one to be problematic as well.” 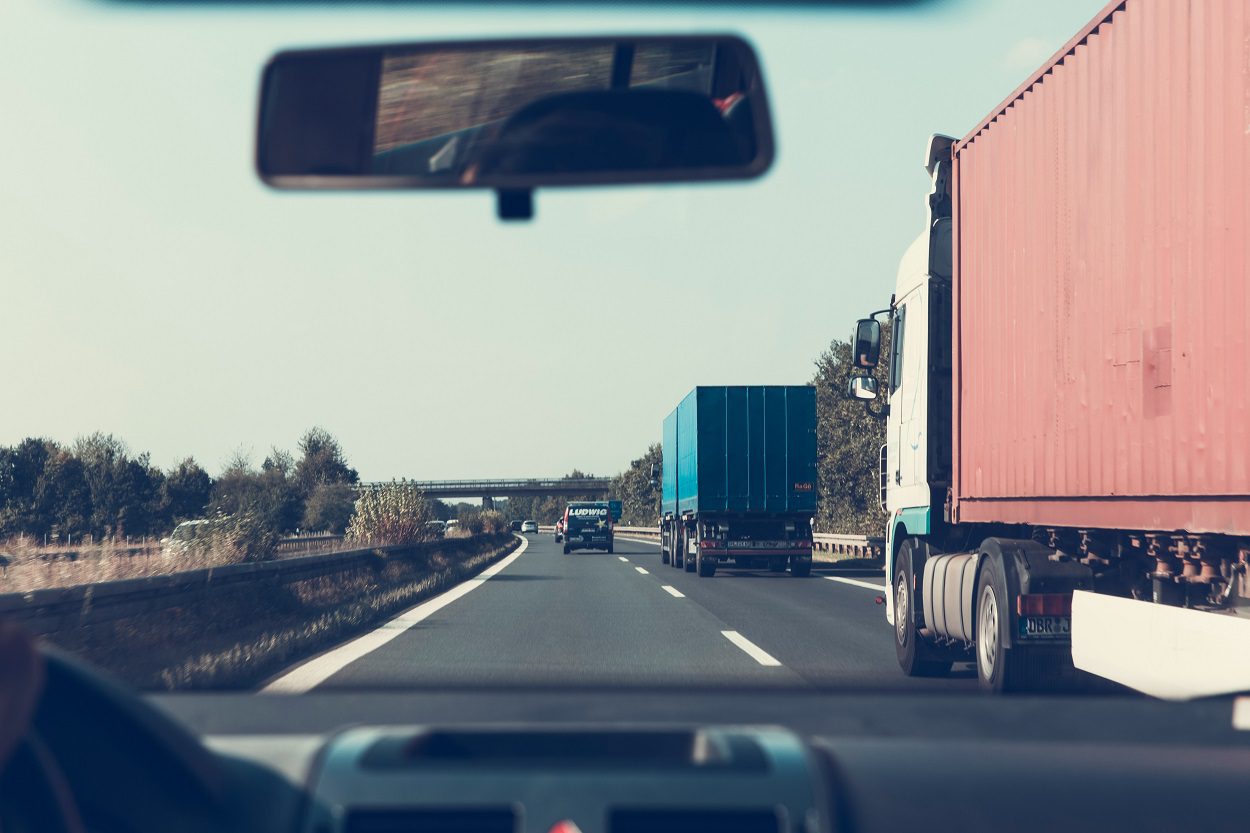 How is the Skilled Worker Visa preventing HGV drivers from working in the UK?

The Skilled Worker Visa has replaced the previous Tier 2 (General) Work Visa in the UK. It has strict conditions which means that many EU citizens in so-called ‘unskilled’ roles are not eligible to continue to work in the UK in essential roles.

Industry leaders, including Walker, have called for HGV drivers to be added to the skilled worker’s list to assist with the shortage.

The British Retail Consortium and Logistics UK have stated that there is a shortfall of approximately 90,000 drivers needed to keep the supply chain moving smoothly.

In a letter to Kwasi Kwarteng, UK Business Secretary, the trade bodies wrote that:

“The impact of the driver shortage is already being felt, with many businesses struggling to get goods into distribution centres and depots and – in some cases – into shops, with ramifications for consumer choice.”

The government’s response was that they would not add HGV drivers to the skilled worker list, but that they would consider supporting the training of UK nationals who wanted to become drivers.

Other sectors feeling the pain of Brexit changes

The British Poultry Council has stated that one in six jobs in the industry have been left unfilled due to EU workers leaving the UK since Brexit and the pandemic.

The industry employs over 40,000 individuals, with 7,000 current shortages. The managing director of one of the largest supermarket chicken suppliers, Paul Kelly, told The Guardian that if extra seasonal staff could not be found, there would be widespread shortages at Christmas.

“There will be a massive shortage because companies cannot risk hatching turkeys and pushing them on the farm if they can’t get the workers to do the job. It would be financial suicide. Turkey after Christmas Day is worth nothing.”

However, Unite the Union has stated that Brexit has simply demonstrated existing issues in the UK’s approach to worker rights.

Unite’s national office for food, drink, and agriculture, Bev Clarkson, stated that a significant cause of the problem was the “terrible pay and working conditions that make the meat processing industry one of the worst places to work in the UK. The conditions are awful and the pay is worse.”

Do you need help applying for a UK work visa? Our lawyers can assist you. Get in touch 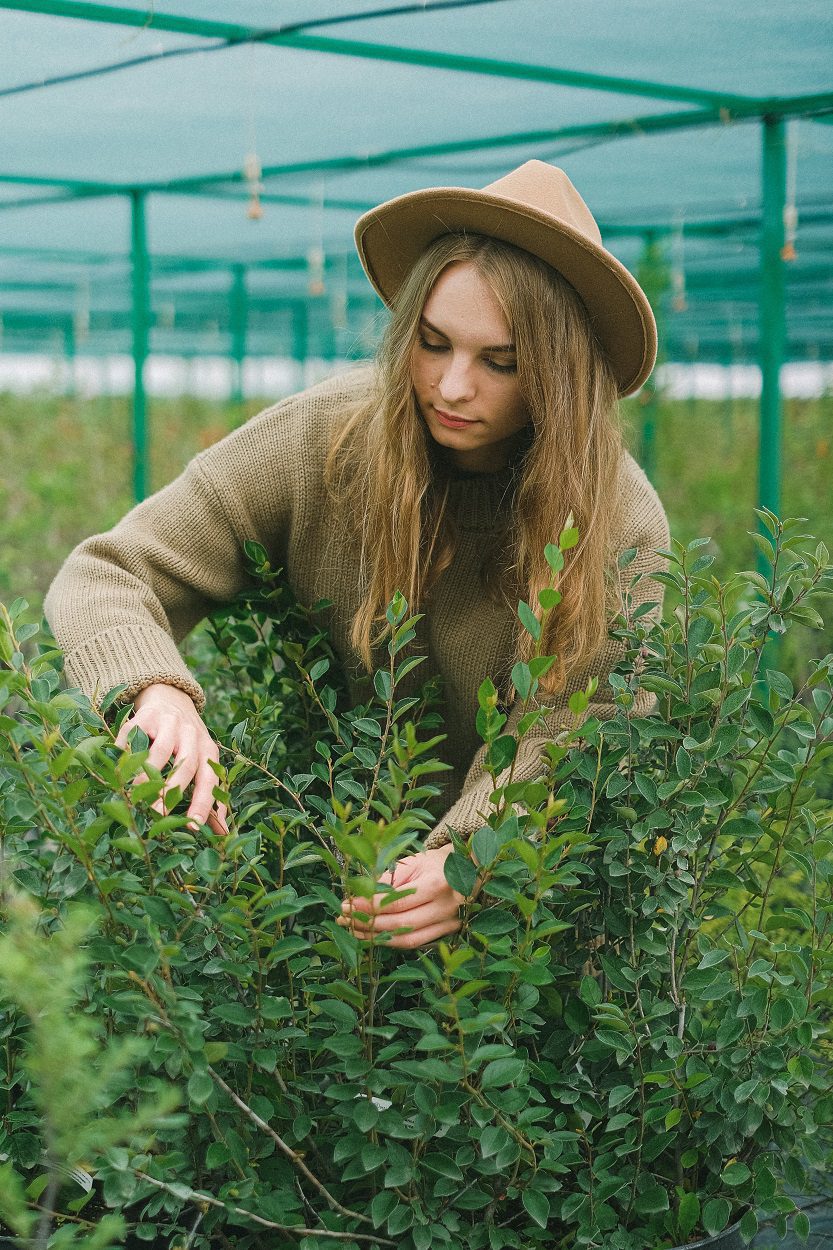 We are a firm of experienced immigration lawyers who have extensive experience across all forms of immigration and visa applications.

Working with a specialist immigration lawyer can help you maximise your chances of a successful application. While no lawyer can guarantee the success of your immigration application, we work tirelessly on your behalf to help you achieve your goals.

Whether you are seeking to come to the UK on a Skilled Worker Visa or a Temporary Work Visa, we can advise on what you need in order to submit a strong application. Alternatively, if you are an employer who wishes to hire workers from outside the UK, we can assist you with Sponsor Licences and Certificates of Sponsorship.

Some of the bespoke advice and support we offer include:

To find out more about how we can assist you, contact us today for a confidential discussion. We are available to assist you over the phone or via online call. Our friendly client care team are on hand to assist you.

Request the Appeal Package
Can British citizens live in British overseas territories?
Record number of migrants cross the English Channel in a day