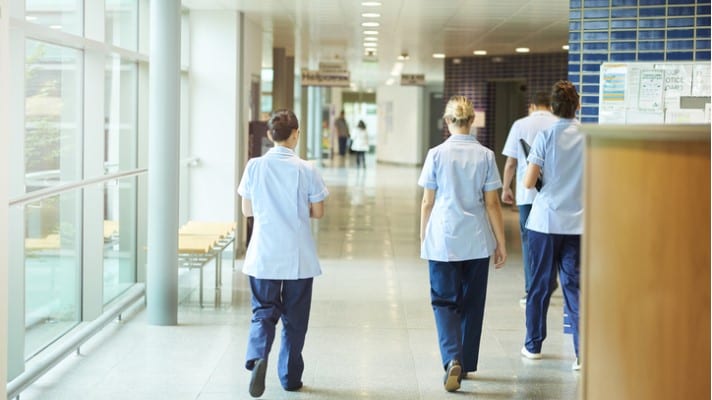 An NHS doctor who has fallen seriously ill with COVID-19 complications now faces a major battle to renew his UK Visa in time- and has expressed serious concerns regarding deportation from the UK.

Dr Basem Enany- a locum consultant cardiologist at York teaching hospital- became critically ill and was placed on a ventilator after developing Guillain-Barré syndrome, a rare complication of COVID-19 that affects the central nervous system. The Egyptian- who lives in the UK with his wife and four daughters- has personally treated several COVID-19 patients over the course of the pandemic, and remains partially paralysed as a result of his condition.

“At first I had the usual symptoms of Covid – cough, fever, loss of taste and smell – but then I began to develop a weakness throughout my body. Then I was no longer able to move and couldn’t breathe properly.” he said. “I had never seen this happen in any of the Covid patients I had treated and had to research my symptoms as they were so unusual.”

Although Enany is now able to breathe unassisted, he believes he has a long journey of rehabilitation ahead of him. His condition means that he faces an uphill battle to extend his Tier 2 Visa prior to its December expiration date, causing him and his wife to fear that they will be deported along with their four daughters.

Enany has partially regained the use of his hands, but his legs remain paralysed and he is currently awaiting transfer from Leeds general infirmary to a specialist neuro-rehabilitation facility. “I was not sedated on the ventilator and was lying awake in my hospital bed thinking: ‘Oh my God, my visa is about to finish’”, he said.

Dr Enany has paid tribute to the committed NHS staff who have cared for him and played indispensable roles in his recovery process, and also thanked the 4,000 people who have made donations to a crowdfund that will pay for his legal and medical bills. Any remaining funds will go towards research into COVID-19 and Guillain-Barré syndrome.

Although the Home Office has asserted that it does intend to deport the family, Enany has expressed concerns regarding the type of replacement visa he will receive, how long it will last for and whether or not it will permit him to work whilst in the UK.

Enany has thanked the Home Office for its reassurances, but stated: ‘We still don’t have any solid documents in our hands and my visa will expire soon.’

A Home Office spokesperson had this to say:

‘We’ve spoken to Dr Enany’s family to reassure them that their immigration status is not in jeopardy and they are not facing enforcement action. They are here entirely legally and have every right to remain the UK. We will continue to work with them to find a way forward. Our thoughts remain with Dr Enany and his family at this difficult time.’

This coming Friday will see the second reading of a private member’s bill from Lib Dem MP Christine Jardine which calls for all overseas NHS staff who have worked during the COVID-19 pandemic to be granted Indefinite Leave to Remain (ILR).

If you’re concerned about extending your visa prior to its expiration date, contact our client care team today.

We provide all types of visa extension services, from Spouse Visa Extension support to Tier 2 Visa Extension guidance. Get in contact on 0333 305 9375 to begin the process. 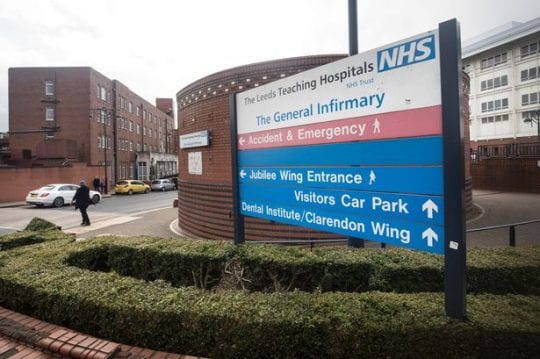 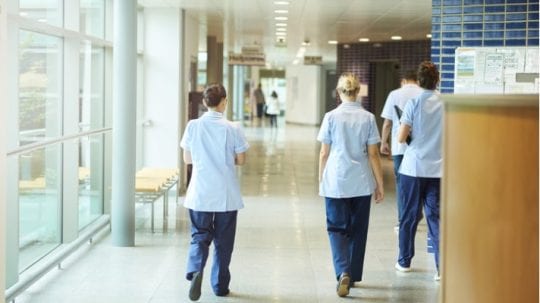 NHS staff have formed an indispensable part of the UK’s fight against COVID-19. [Image: Stylist]