Approaches to deterring migrants have resulted in 2,000 asylum seeker deaths

The Guardian has published an analysis based on reports rom UN agencies and reports from NGOs recording incidents at borders and at sea.

Reports show an increase in migrant deaths which can be linked to European efforts towards repelling people who may be seeking asylum.

According to the group Missing Migrants, there have so far been 621 deaths in the Mediterranean since the 1st of January 2021, and over 17,600 men, women, and children have died during the crossing since 2014.

A number of EU countries (including Italy, Malta, Greece, Croatia, and Spain) have engaged non-EU countries to use vessels to push back people attempting to cross the border into the EU.

Last month, it was alleged that both Italy and Libya ignored distress calls from a boat in Libyan waters. When an NGO rescue boat eventually arrived at the site of the signal, it was found that 130 people had drowned.

Frontex (the EU’s border management agency) has faced scrutiny for its role in ‘pushbacks’ – the process whereby individuals are forced back over a border once they cross it. This is in contravention of the 1951 Geneva Refugee Convention and the European Convention on Human Rights.

The basic principle of the Refugee Convention was that refugees should not be returned to a country where they face serious threats to their lives or freedoms. 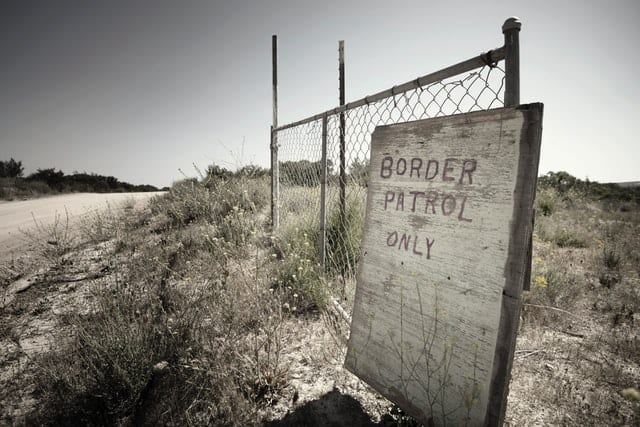 Use of torture to push back migrants

A recent report by the Border Violence Monitoring Network into border violence at EU borders has outlined how torture has become an accepted practice as part of these ‘pushbacks.’

The report provides evidence of excessive and disproportionate force used by state agents in Croatia and Greece, as well as inhuman treatment in police vehicles or detention facilities. There are also many incidents of electric discharge weapons being used on individuals, as well as forced undressing and threats of violence with a firearm.

The Border Violence Monitoring Network report found that “the regularity and extraordinary cruelty of pushback practices has grown ever more shocking.” Not only this, the organisation concluded that European states were “knowingly exposing people-on-the-move to ill-treatment and torture through the returns process.” It also argued that these states were equally culpable for the human rights abuses taking place.

EU role in covering up brutality against migrants

In June 2020, EU officials were accused of an “outrageous cover-up” by not disclosing evidence of the Croatian government’s failure to protect migrating individuals.

There have been multiple instances of torture and cruelty inflicted on people seeking asylum in Croatia, despite strong denials from the Croatian government.

One disturbing report from the Danish Refugee Council outlined how a group of men from Pakistan and Afghanistan were detained by uniformed officials and subjected to torturous behaviour, including being tied up, shot at, threatened with murder, cut, and electrically shocked.

The EU had allocated €6.8 million as part of the effort to strengthen EU-Croat borders. A condition of this was the establishment of humane border controls that are “proportionate and are in full compliance with fundamental rights and EU asylum laws.”

The UK has also had to defend its record on its treatment of asylum seekers in immigration detention centres in the UK, with numerous reports of inappropriate and unsafe accommodation and failure to safeguard vulnerable individuals.

The highly controversial plans to reform the UK’s asylum system have been widely condemned and the UN has said that the proposals risk damaging the UK’s global credibility.

The United Nations High Commissioner for Refugees (UNHCR) has stated that the proposals may undermine the UK’s commitment to the 1951 Refugee Convention.

The plan would involve enforced removals of individuals who enter the UK illegally to European countries. However, since Britain’s exit from the EU, there is no legal basis for the country to be able to return asylum seekers without the prior agreement of the countries involved.

No European countries have yet agreed to support the UK’s proposed plans.

Almost 200 groups including Refugee Action, the Joint Council for the Welfare of Immigrants, Asylum Matters, the Scottish Refugee Council, Detention Action, and Freedom from Torture have denounced the plan as “vague, unworkable, cruel and potentially unlawful.”

How the IAS can help

If you need support with your immigration case, or you have a concern about your long-term future in the UK, our immigration lawyers are ready to help you and give you the information you need.

Our solicitors can assist you with all aspects of immigration law, including indefinite leave to remain applications, British citizenship, and all forms of family and partner visas (including spouse visas).

Call our professional advisers today on 0333 305 9375 or use the contact form for a confidential discussion about how we can help you. 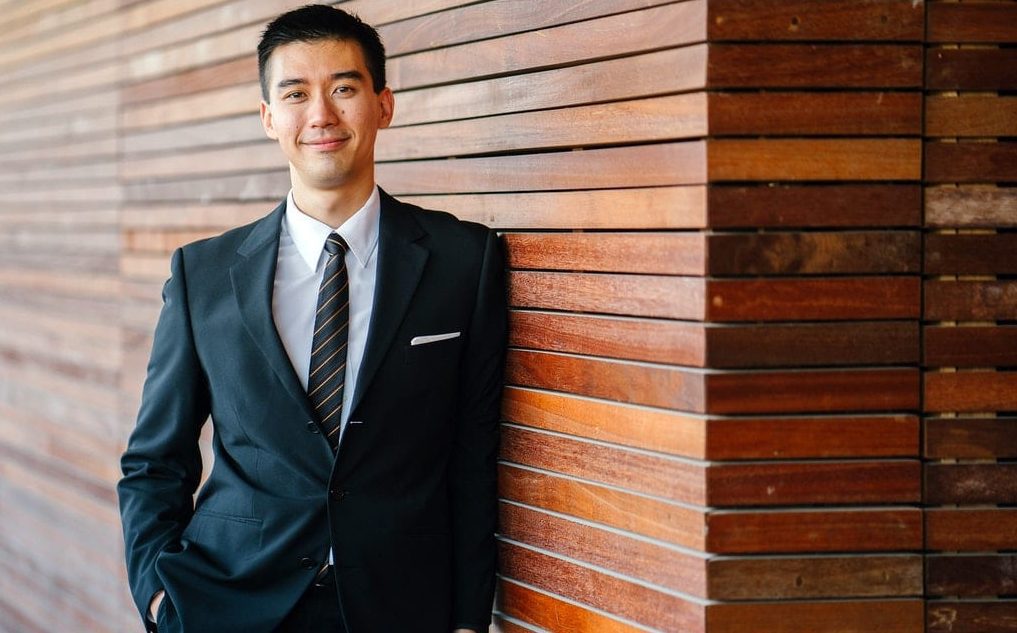 Request the Appeal Package
Immigration Lawyers in Ashford
What are the new UK rules for a Tier 4 Student Visa?