“These are our neighbours, let them go” were the chants heard echoing across Kenmure Street in Glasgow last Thursday during Eid al-Fitr, as protestors brought an immigration raid to a halt.

What started out as a small group of residents protesting the removal of their neighbours soon gathered the support of hundreds of locals.

Early on Thursday morning, immigration officers arrived at the address on Kenmure Street and detained two Muslim men who are believed to have fled war-torn countries to seek asylum in the UK. But neighbours soon spotted the immigration enforcement van and quickly made the move to block it from leaving the street, commencing what would become a seven-hour stand-off with immigration officials and Scottish police officers.

One protestor lay beneath the van, refusing to move until the immigration officials released the two men.

Residents made clear how disgusted they were to be witnessing an attempted immigration raid on Eid al-Fitr – the Muslim festival which marks the end of Ramadan. Speaking to ITV, one neighbour, Tom, expressed his anger: “The solidarity shown today shows the community will not stand for their neighbours being dragged from their homes”.

“I’d ask Christians to reflect on what it would feel like to have your house raided on Christmas Day.”

Mohammad Asif, director of the Afghan Human Rights Foundation, was present at the protests on Thursday. He emphasised his disdain towards the raids, stating “The same people who run from the British and American bombs put at the back of the van right now. And they are about to be deported.”

At approximately 4pm, immigration officials let the two men go – the protest has been hailed a victory by campaigners.

The immigration raid occurred just weeks after the UK Home Office announced it would be resuming the evictions of refused asylum seekers. During the pandemic, evictions have been placed on hold. However, with Covid-19 cases in the UK now seemingly under control, the government has pushed forward with asylum seeker evictions.

This is despite mounting criticism from activists and campaigners across the country who are demanding an overhaul of the UK’s asylum system. Asylum seeker evictions frequently see some of the most vulnerable people pushed into destitution and subsequent homelessness in the UK.

A number of leading refugee and asylum seeker charities have confirmed this and have been pushing for change for decades.

How the IAS can help

If your asylum claim has been refused, the Immigration Advice Service can assist with appealing this decision (if you are eligible). We have assisted thousands of individuals with their asylum appeals.

If you have been detained or feel you are at risk of being detained, our dedicated immigration lawyers can provide invaluable legal advice and support. We also offer assistance with a range of UK immigration matters, from British citizenship to Spouse Visa applications. 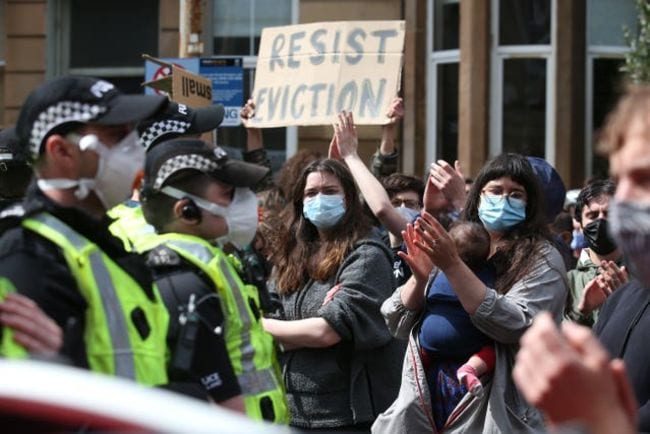 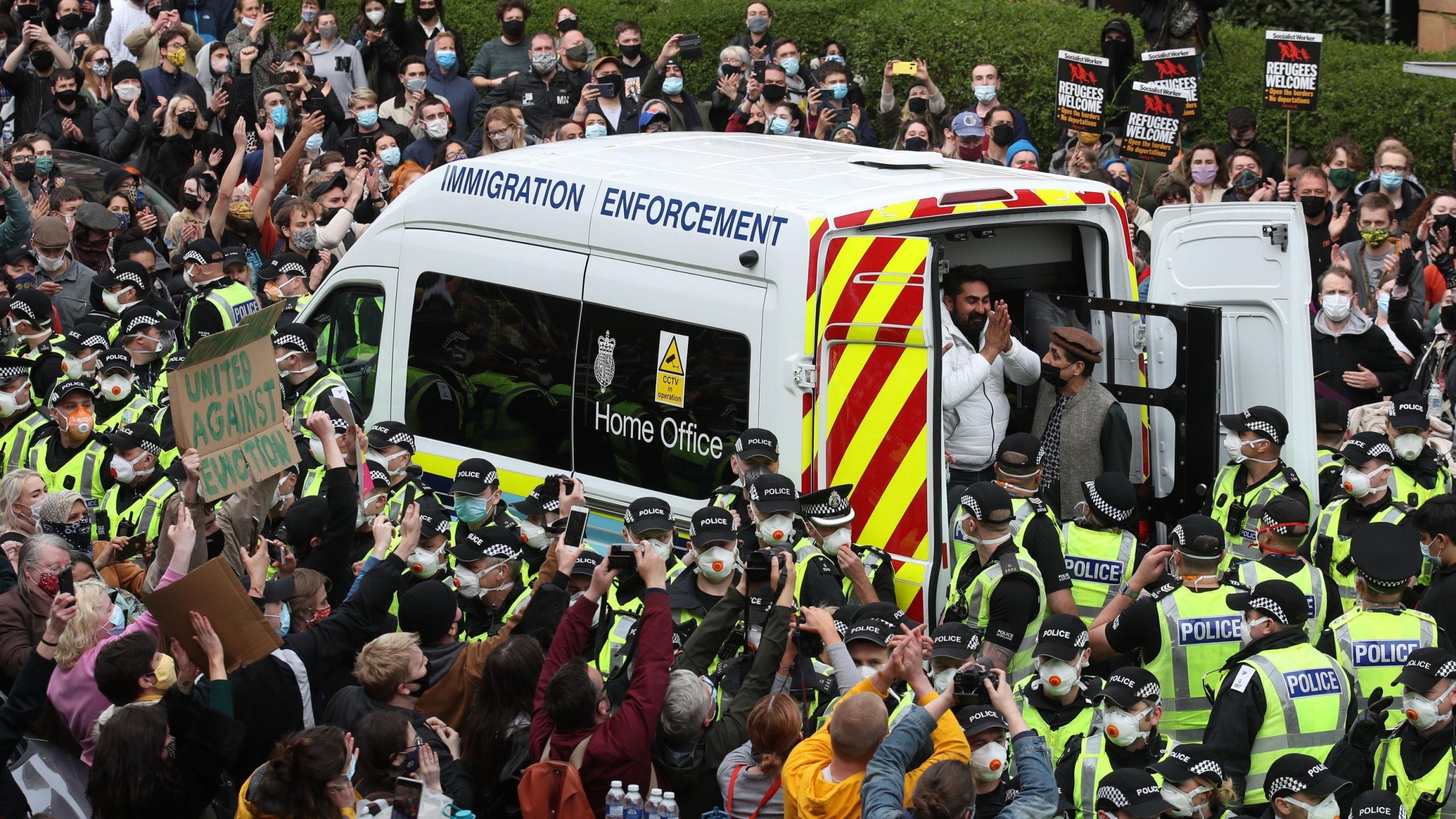