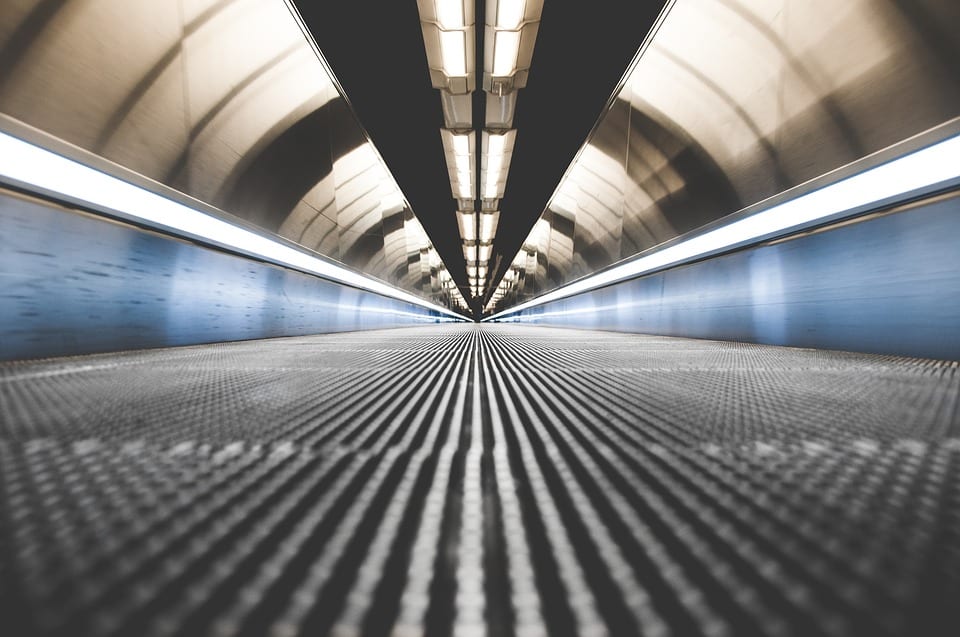 But the Home Office can still remove individuals even if they haven’t after the three months has passed. It means the process could go on indefinitely.

The Home Office says the policy is to ensure migrants make their bid for wanting to stay in the country known before the time has lapsed.

But the Medical Justice charity was granted a full judicial review of the policy by the High Court. In the meantime, it was announced the policy was to be halted.

The charity campaigns for access to healthcare on behalf of migrant detainees. It argued that most detainees had no time to access legal representation or provide evidence which they were entitled to do so. They say it has meant some people have already been removed and have not been heard from since.

One man from the Windrush generation was served with an RNW. He came to Britain to visit his girlfriend in 1988. He then went on to marry her a year later. Consequently, he was granted ILR status.

However, despite living in the UK ever since, he was given an RNW in 2017. He was not able to access immigration lawyers himself while in the centre. His wife, however, did manage to. The lawyers provided evidence of his 30-year stay in the UK. It meant his deportation was stopped.

A separate case involved a man suffering from severe mental health problems. He had no legal representation. He had been told to attend an interview. But when he did, he was detained and removed. A judge ordered him to be allowed back to the UK.

In another case, a man was married to a woman who had permanent residency. She was heavily pregnant with his child. On the day his RNW ended, he reported to the Home Office and was told he would be detained and removed. His wife then gave birth to his son. He will automatically be a British citizen and so does not need to make an application for British citizenship. He made a claim to be allowed to stay in the UK under Article 8 of the European Convention on Human Rights. But he was subsequently detained and removed by the Home Office. Following a legal challenge, he was brought back and granted 30 months’ leave to remain.

The suspensions do not stop deportations entirely. The Home Office powers still remain legal. However, they must provide a specific date of when the removal will take place.

The full hearing will be heard in June or July. New immigration law about the deportation of migrants may come into force following this.

If you’re in a detention center or you know someone who is, you may be wondering how to find a good immigration lawyer. Well, we can help. The Immigration Advice Service is made up of experienced immigration experts, based in London, Manchester and other areas of the UK, who can help and advise you on your situation. Don’t hesitate to call us on 0333 414 9244 or make an enquiry on our website.