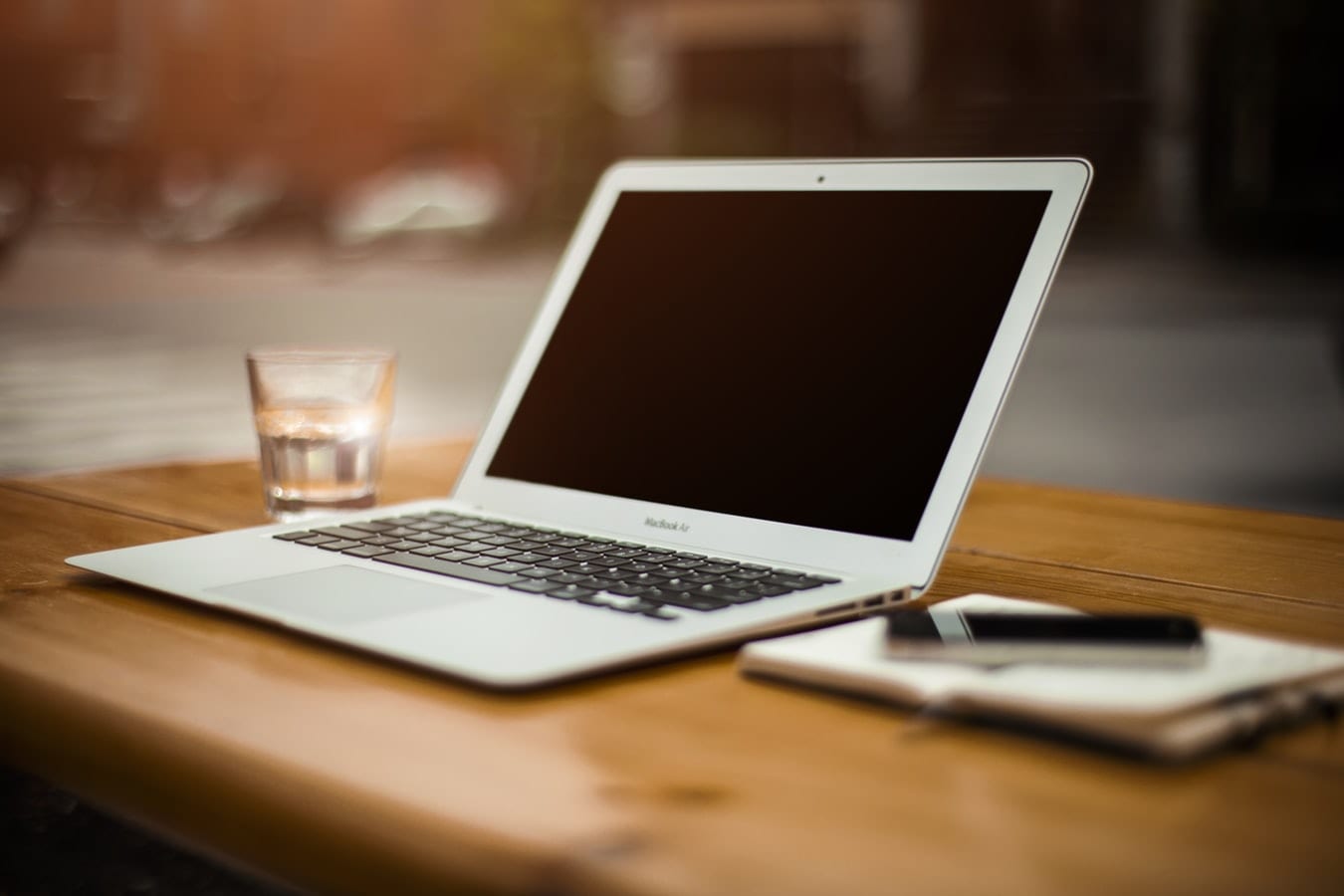 The Home Office’s mistreatment of immigrants reaches further beyond the Windrush generation and has affected thousands of refugees and asylum seekers according to new research.

The report, which was published by Refugee Action, goes on to highlight the issues that have occurred at many points within the asylum process, and maintains that ‘systemic failures’ in the Home Office’s approach to asylum claims, and that it “dehumanises, disempowers and damages” those who have fled to the UK from persecution or war.

Chief executive of Refugee Action, Stephen Hale, has said that the destitution, homelessness, detention and limbo faced by Windrush children is just the tip of the iceberg, and were widely familiar to asylum seekers. “All of the things those people have been through are also experiences that people are going through as result of the asylum system”, he said.

The report also highlights several “pressure points” within the asylum process that tend to cause multiple problems for asylum seekers or refugees. One of the issues highlighted includes the long waiting times that asylum seekers face in order for their claims to be decided by the Home Office. At the end of 2017, 14,306 people had been waiting for a decision on their asylum claim for more than six months, which is the current “service standard” expected for asylum claims. This is a 25% increase from 2016, despite the number of asylum applications falling in 2017.

The report also puts into detail the number of incorrect decisions made by the Home Office on asylum claims. In 2017, 35% of asylum appeals resulted in Home Office refusals being overturned in 2017. A few refugees told the researchers how interpreters provided for their Home Office interviews – their main opportunity to explain their reasoning for seeking refuge in the UK – did not correctly interpret what they had said. Some also explained that they haven’t been able to access legal advice before their interviews, and they had no clear point of contact in which to ask about their case.

“The issues here are the length of time to make decisions and the absolute lack of clarity on how long those decisions might take,” said Hale. “So people who are waiting two, three, four years, but without knowing if indeed it might be 15 years. People have been left in Limbo – a time in which they have got incredibly low levels of income, no right to work, no place to make their own in terms of housing. They really are abandoned.”

The report also calls for people to be allowed access to work and study whilst they wait for their asylum claim to be decided, and describes the £37.75 a week allowance that is given to asylum seekers as “problematic”.

A Home Office spokesperson said that “the UK has a proud history of granting asylum to those who need our protection. In 2017 there were just under 15,000 grants of asylum, alternative protection or resettlement, of whom almost 6,000 were children. We are committed to transforming the asylum system. We are modernising our processes and have established a new team to focus on more complex cases to make sure that they are decided faster.”

If you need support, you can get in touch with our London, Manchester, or Birmingham immigration lawyers, or alternatively, use the office finder to find the closest branch to you.

Select
Being Refused Entry to the UK – What Happens Next
Immigration detention: How the UK Compares with Other Countries