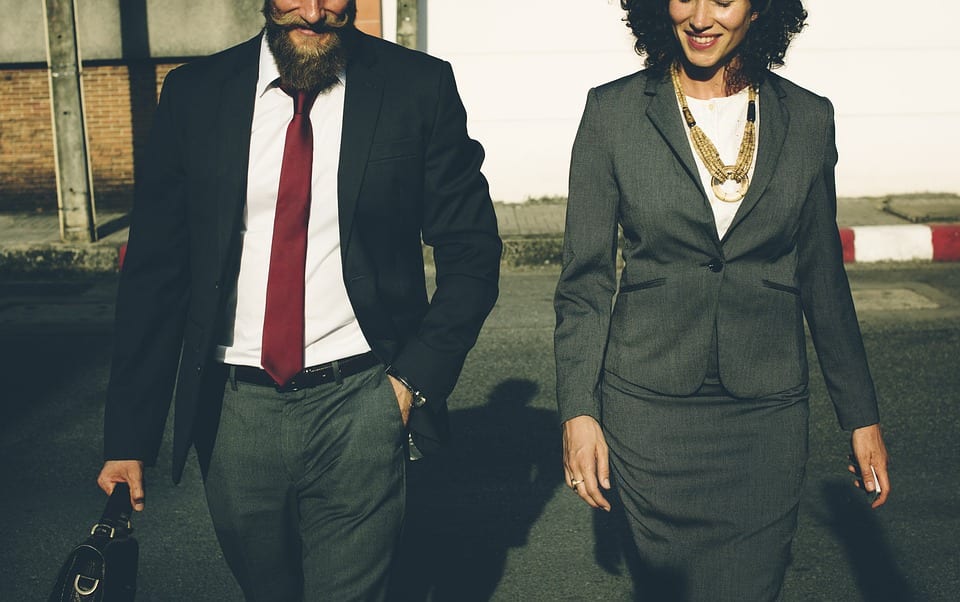 The Home Office has broken its own rules for taking children into care just months after publishing new guidelines. The case concerns a 45-year-old Nigerian man Kenneth Oranyendu who is married to a British citizen with whom he has four children, all British citizens. He was convicted of drug trafficking offences and served a three-year prison sentence. While his partner was in Nigeria attending a family funeral, Oranyendu was detained and his children were taken into care.

In December 2017, the Home Office published guidance on how to manage immigration situations where children would be taken into care as the result of an immigration situation affecting both parents, or one parent in the case of single-parent families. The guidance states: “a child must not be separated from both adults for immigration purposes (or from one, in the case of a single-parent family, if the consequence of that decision is that the child is taken into care)”.

As part of his bail arrangements, Oranyendu was required to check in regularly at Manchester’s Dallas Court. He was detained at 10 am on Friday and then detained there until the afternoon when he was transported 200 miles to the Colnbrook immigration removal centre close to Heathrow.

His children, aged eight, six and five were collected from school by a social worker while his 17-year old autistic son was in the family home. Oranyendu was unable to make contact with his children during this time despite pleading to be allowed to remain on bail until his wife returned from Nigeria.

A Home Office spokesperson said: “Foreign nationals who abuse our hospitality by committing crimes in the UK should be in no doubt of our determination to deport them, and we have removed more than 40,000 foreign offenders since 2010.”

A petition to allow Oranyendu to remain in the UK has amassed 256 signatures at the time of writing. The petition states that Oranyendu has served his time and accuses the government of punishing him and his family twice. The Home Office failed to comment on the breach of their own guidance, which was put in place to safeguard children.