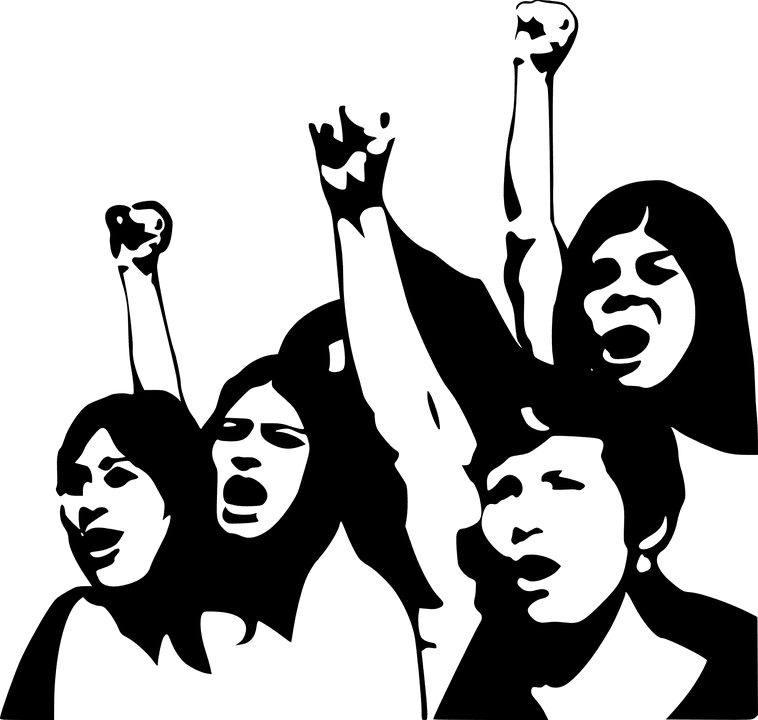 Campaigners have found huge spikes in the number of detainee hunger strikes at British immigration and removal centres.

Since 2015, there have been more than 3,000 hunger strikes at Britain’s detention centres, according to Home Office figures.

This figure has mostly been accumulated in the past few years; from 2017- present there have been 1,705 recorded cases of hunger strikes — a figure which campaigners including Detention Action estimates to be lower than reality.

To be classed as a hunger strike, an individual or group must refuse to eat or drink for a minimum period of 48-hours as a form of protest. For many vulnerable detainees, hunger strikes are one of the few ways they are able to control their situation and are a sign of a desperate need for change.

The data collected takes into account several immigration & removal centres in the UK, including Yarl’s Woof and Harmondsworth, which saw the highest numbers.

“These statistics are indicative of a brutal and punitive system that [locks up] detainees, many of whom are very vulnerable, en masse and without adequate safeguards”, James Wilson of Detention Action told The Guardian.

Human rights campaigners argue the detention process is mentally traumatising for detainees, who have committed no crime and are simply waiting for their claims to be processed.

Many of those detained are vulnerable asylum-seekers. In Yarl’s Wood, the majority of detainees are women, most of whom have been trafficked and abused in their home countries. Women’s rights campaigners like Women for Refugee Women are demanding that women who have experienced trauma should not be detained. Instead, they argue, they should be able to wait out their asylum claim in the community.

This suggestion, if taken on board, would be more ethical, but also more economic. Accommodating an asylum-seeker in the community is far cheaper than detaining them, which costs an average of £87.50 per day.

“The most vital safeguards that need to be introduced as a matter of urgency are to ensure that detention is only used as a last resort and that there is a 28-day limit”, suggests Wilson, “because at the moment people are detained as a matter of course and without any time limit. They can be detained for months and sometimes years.”

A petition for the introduction of a 28-day limit on detention, which would end the process of indefinite detention in the UK, garnered support from various political and social angles across the UK. Liberty, the human rights charity, put forward an online petition which received over 70,000 signatures. Despite this, the bill was rejected earlier this month.

The Immigration Advice Service is a leading immigration law firm with offices in London, Birmingham, Manchester and a number of other locations. The IAS is here for you wherever you are.

Select
Landlords Conscripted as Unofficial Immigration Agents to Continue Post-Brexit
MAC recommendations: what do they mean for Digital Health?