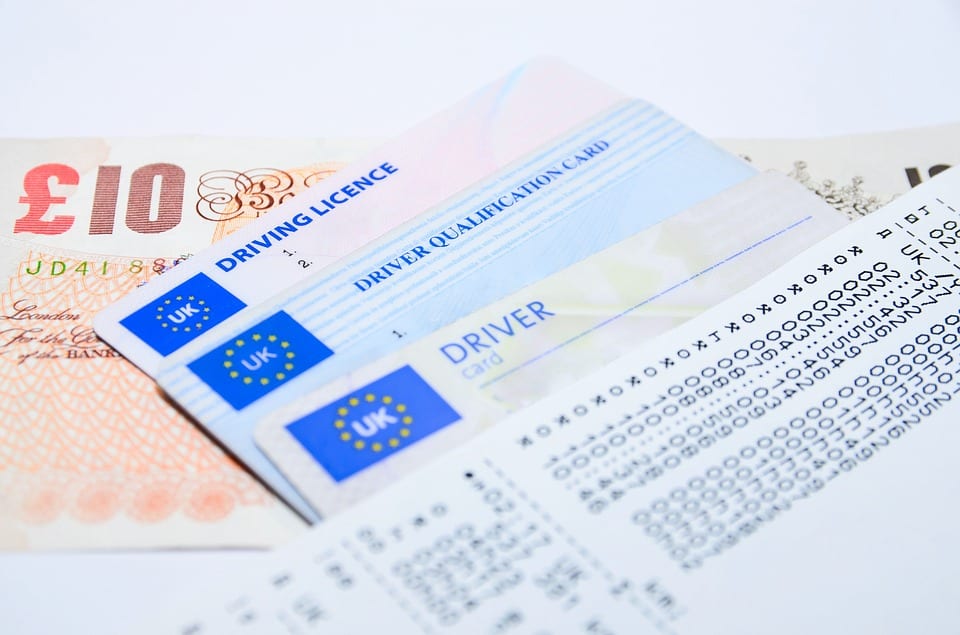 A new report has suggested that instead of leaving the EU, ID cards should be issued in the UK as part of a new effort to control immigration. 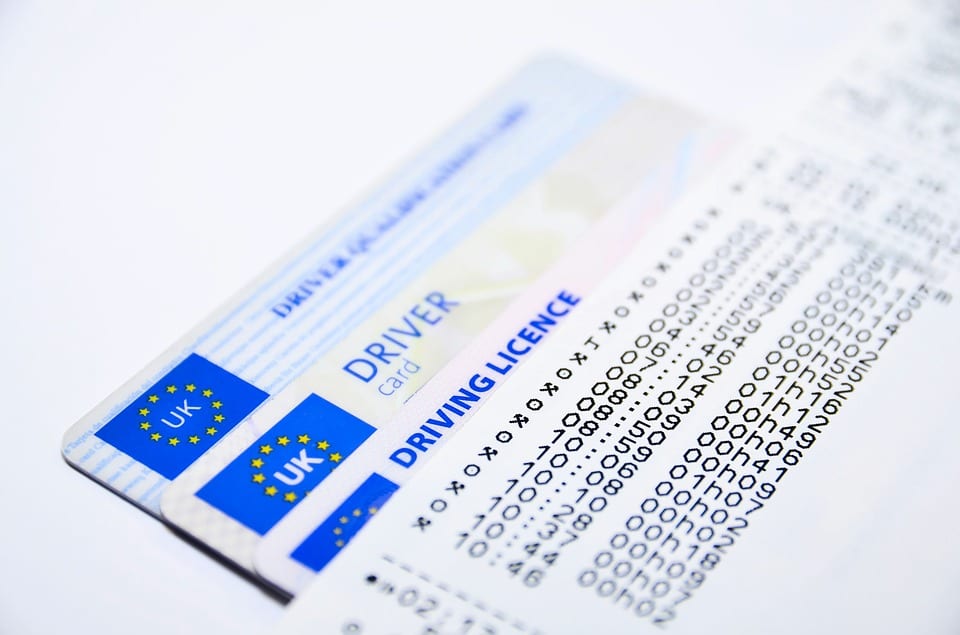 The premise of this idea is to tighten the rules on immigration and force everyone living in the UK to have an electronic identity card. This would address a lot of voters concerns about immigration without the need for Britain leaving the European Union.

This report was supported by Labour peer and former cabinet minister Andrew Adonis. He said that Remain supporters needed to show they were responding to the issues that led people to vote for Brexit.

The report suggested that the EU rules to tighten controls on immigration should be looked into and enforced, pointing out that the UK is the only country in the bloc not to have a national ID system.

Coupled with a tougher approach to integration, forcing immigrants to learn English, the report said that the system of electronic ID cards can control people’s right to live, work and claim benefits in the UK.

In interviews with European politicians, it was revealed that there is widespread surprise that the UK had not made use of its current powers to manage free movement, as other EU countries have done.

It’s suggested that British voters are not opposed to immigration in principle but want tougher action against criminals and those seen to be taking advantage of the rules.

It’s likely that civil rights campaigners will lock the proposals to introduce ID cards in the UK. The Blair government attempted to introduce a similar system, which was dropped due to heavy opposition.

It’s been said that anybody planning on remaining in the UK for more than 90 days, should be required to carry an ID card. This card would be needed to access public services, benefits, housing, employment and much more.