The UK immigration health surcharge increase, which was originally planned for 1st October 2020, has been delayed. The delay comes after the Immigration Health Charge Amendment Order 2020 was filed late on 6th October 2020.

The current fee , which is set at £400, was due to increase on 1st October, but the delay means that the increased fee won’t come into effect until 27th October.

What are the New Immigration Health Surcharge Fees?

From 27th October, the immigration health surcharge fees will be as follows:

Is Anybody Exempt from the Immigration Health Surcharge?

Exemptions from the Immigration Health Surcharge include individuals applying for Indefinite Leave to Remain and British citizenship.

Anyone who applies for the new Tier 2 Health and Care Visa is exempt from the surcharge. Also, specific exemptions apply to dependents of people serving in the British Armed Forces. An exemption is available under the concessions known as the ‘destitute domestic violence concession’ too.

The immigration health surcharge has been criticised by many since its implementation in April of 2015.

It has been described as an extra tax for migrants to pay, despite the fact they pay some of the highest visa fees in the world.

Also, the IHS has been criticised for, in effect, requiring overseas nationals to pay twice for the National Health Service. As money is already allocated from income tax and national insurance contributions towards the NHS, it is argued that overseas nationals are paying double for the NHS with the immigration health surcharge.

The government has been urged to scrap the IHS amid the coronavirus pandemic, particularly for NHS staff, many of whom have been working on the frontline in the fight against Covid-19.

The government agreed to scrap the IHS in May 2020 and reimburse anyone who had paid the surcharge from 31st March, amid significant pressure from health chiefs and the public. However, it took four months for the government to unveil the IHS reimbursement scheme.

The government has been urged to scrap the IHS amid the coronavirus pandemic, particularly for NHS staff, many of whom have been working on the frontline in the fight against Covid-19.

The Labour party has been extremely critical of the government, accusing it of dragging its feet over the reimbursement pledge. They accused the Conservatives of breaking their promises over the IHS, labelling it as shameful.

Holly Lynch, Labour’s shadow immigration minister, described the setup as ”‘borrowing from families” without ever telling them when they’re likely to get their money back.

Lynch said: “For many, the IHS will be impossible to pay.”

Get Your UK Visa Before Immigration Health Surcharge Increase

The Immigration Advice Service is here to provide expert immigration legal advice and visa application assistance. We have offices located throughout the UK, in areas such as London, Birmingham and Manchester.

If you want to apply for your UK visa or extension before the immigration health surcharge increases, why not speak with one of our immigration lawyers today? We can help you to formulate your application to the very highest standard. 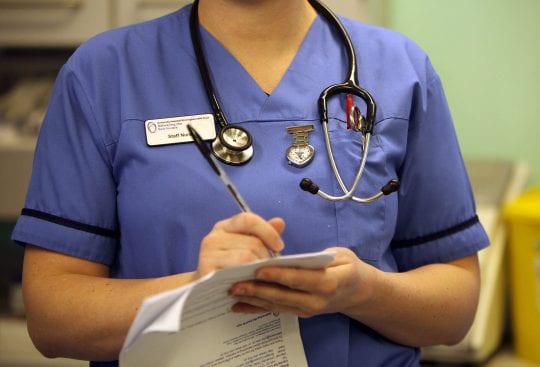 The immigration health surcharge is set to increase on the 27th October. [Image credit: New Statesman] 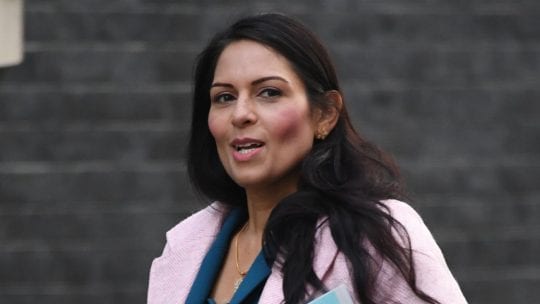 Home Secretary, Priti Patel, said the IHS would remain in March, before the decision was made to scarp the IHS in May. [Image credit: Sky News]

Request the Appeal Package
Do you need an Upper Ruxley immigration lawyer?
Immigration Lawyers in Dartford