Impact of Brexit on the UK economy

According to a number of experts, the UK has already started to feel the negative effects of leaving the European Union.

A survey conducted on behalf of the Financial Times and carried out by the Institute of Directors found that 17% of UK businesses that traded with the EU have stopped operations since the beginning of 2021.

As well as this, almost a third of businesses trading with the EU have reported a decline or loss of business since the changes came into effect on January 1st 2021.

The survey found that 31% of organisations reported a negative impact, 6% a positive impact, while 58% said there had been no change.

Some of the reasons for this were attributed to expensive trading checks, customs controls, and red tape which can disrupt supply chains. 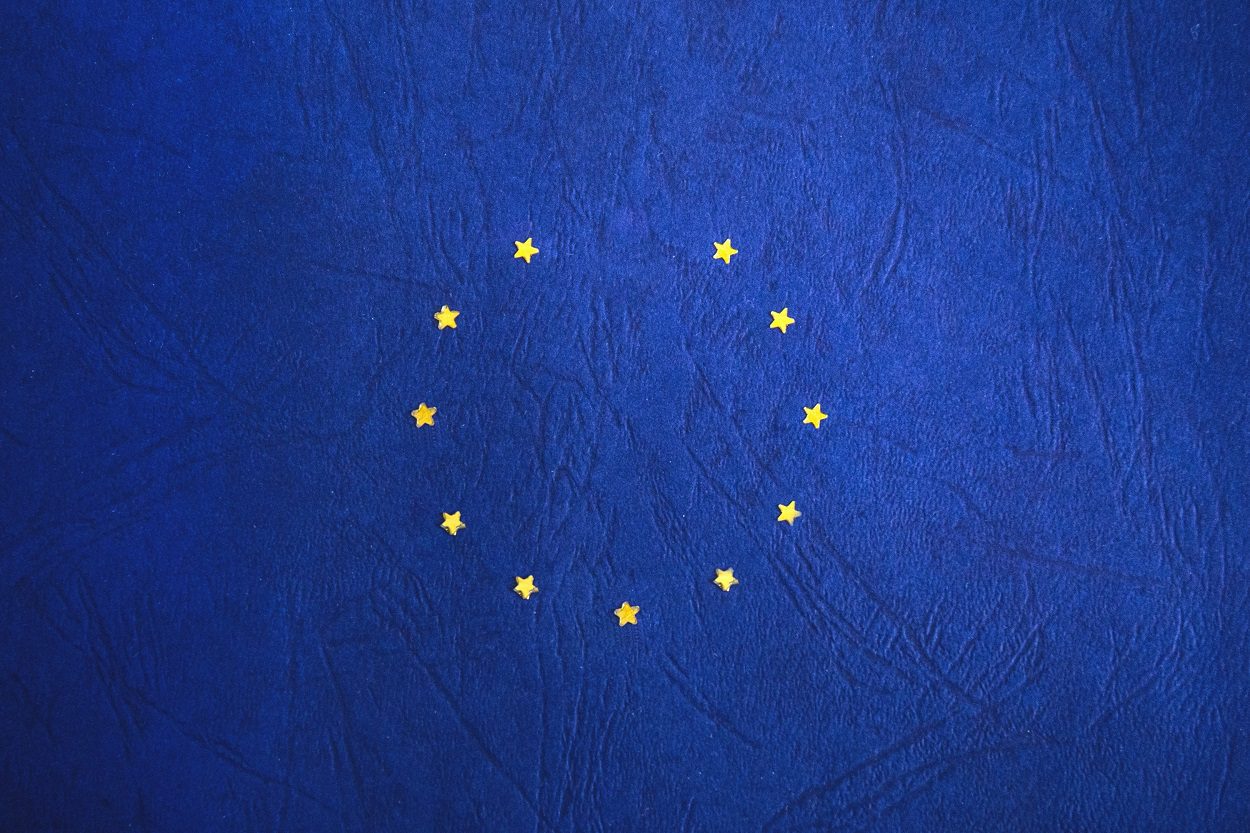 Shortage of workers due to new immigration laws

There have been many reports of organisations struggling to find eligible workers in the UK, with the reduction of a labour force from the European Union as a result of changes to immigration policies requiring many individuals to obtain 70 points for a UK worker visa.

The Guardian reported that British employers were dealing with the most severe staff shortage crisis since the late 1990s.

According to recruitment firms, there have been hiring challenges reported across multiple sectors, including transport and logistics, hospitality, manufacturing and construction.

In addition, it is estimated that approximately 1.3 million non-UK workers have left the UK since the start of the pandemic.

Many businesses have called on the government to ease the harsh immigration rules imposed as a result of Brexit to increase the availability of workers.

As well as the financial impact of Brexit, the dispute over the border between Ireland and Northern Ireland has intensified in recent days, with the EU stating that the Northern Irish protocol cannot be renegotiated, in a rebuke to Johnson’s government.

At the crux of the issue is the Northern Irish protocol, a system for managing the country’s sea border with the UK and its land border with Ireland (which remains a member of the European Union).

Because goods may not pass from the EU into the UK or vice versa without customs checks, this has effectively created another border between the UK and Northern Ireland. Some businesses have ceased operations supplying Northern Irish shops, citing the amount of bureaucracy created as a result of Brexit.

The EU has said it will not renegotiate the terms of the protocol because it was devised by and brought through the British parliament by the Johnson government.

There have been fears of peace being disrupted in Northern Ireland, as well as potential trade wars between the UK and the EU.

Brexit has changed the immigration landscape for workers, families, and businesses. If you have an immigration matter that you need support with, we recommend getting in touch with a qualified lawyer who can outline your available options.

We provide a wide range of services, including guidance with Sponsor Licence applications and renewals, Skilled Worker Visas, and indefinite leave to remain applications.

Call our helpful client care team today to get started with your dedicated immigration lawyer. We will listen to understand all aspects of your case and outline the options available for you, your family, or your business.

Request the Appeal Package
Overstaying on a US Visa: Actions & Consequences
UK will pay £55 million to France to prevent Channel crossings