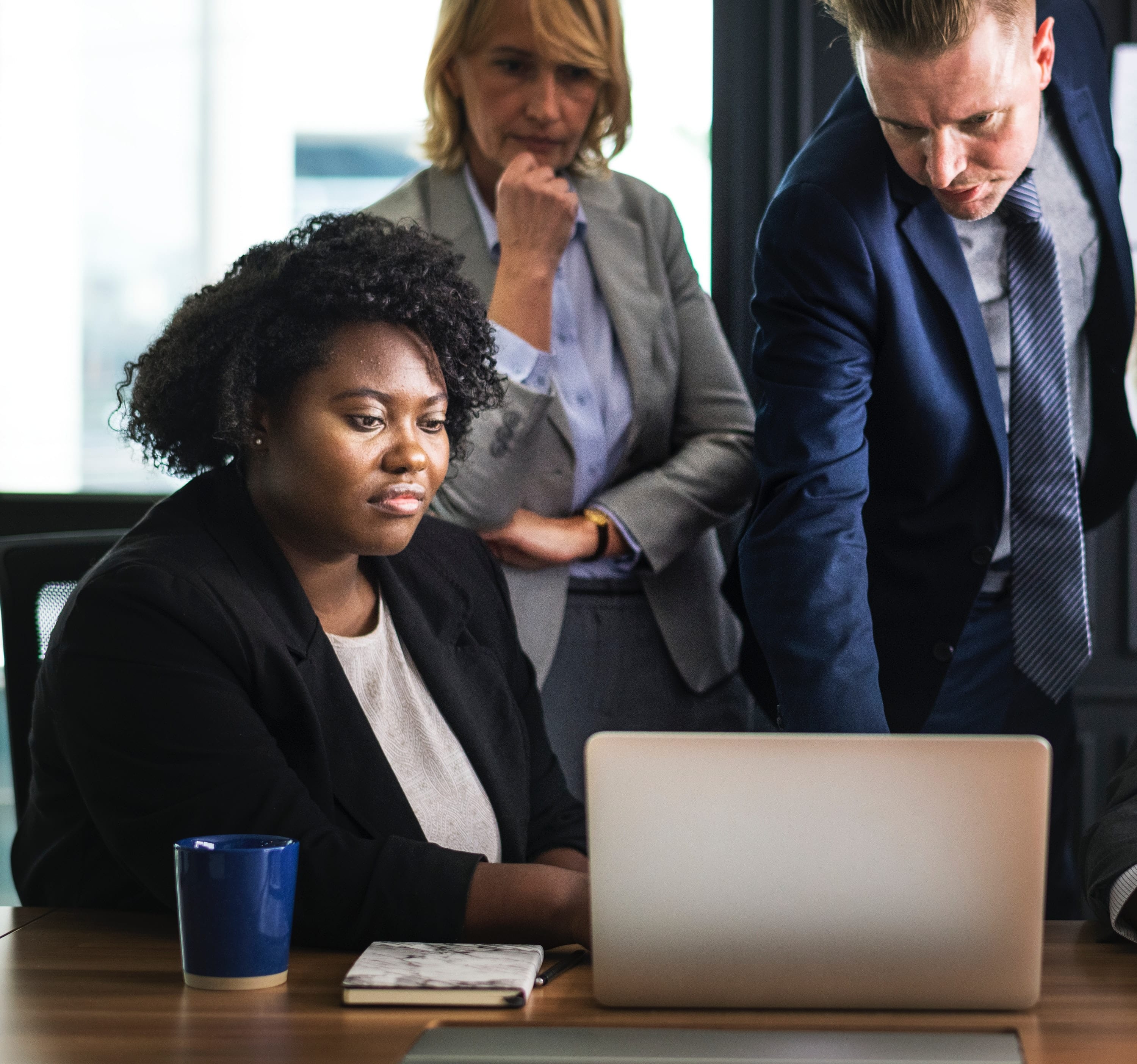 Legal Aid is a provision in which the government funds the legal fees for those who are destitute or unable to pay. Before an overhaul by the coalition government in 2012, this covered a range of immigration issues, including:

Now, the only cases which qualify for Legal Aid are asylum applications.

Following this review and a drastic reduction in Legal Aid grants, the Immigration Advisory Service went into administration and was formed into the Immigration Advice Service. This was due to a loss of funding for legal aid cases, meaning the company had to move towards private and corporate immigration consultation and focus less on charity work.

IAS has consistently maintained its relationship to its charity beginnings, taking on Legal Aid asylum cases, as well as assisting with detention and removal appeals. These new cases will allow us to continue this work and may also signal a change in the views of the government towards those most in need of legal support.