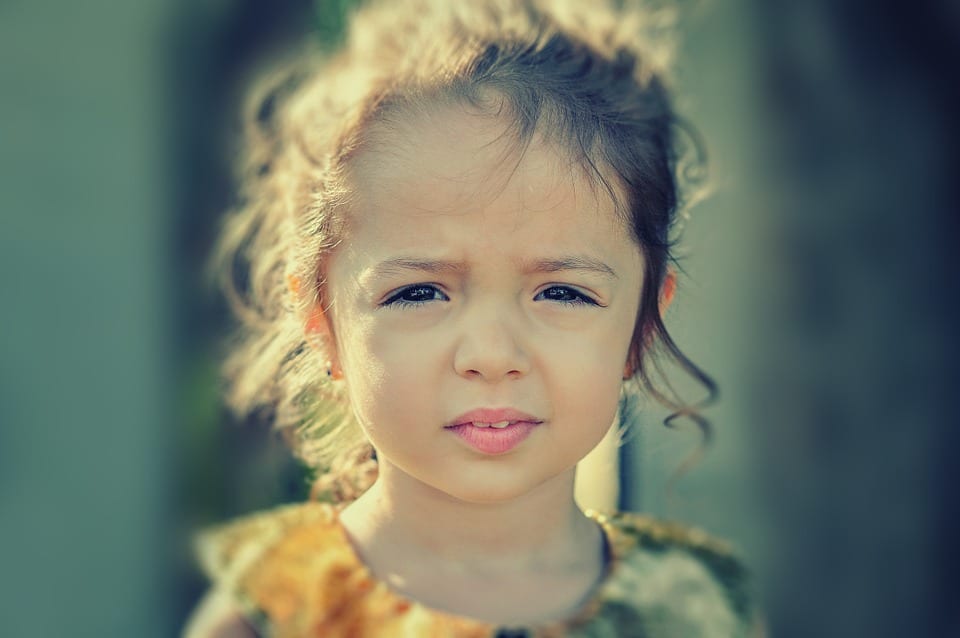 The economic impact of immigration on the UK regularly hits the headlines, but there is less coverage of what happens to immigrants who aren’t eligible for support. Some migrants are declared to have ‘No Recourse to Public Funds’ (NRPF), meaning that they are unable to claim certain benefits.

This can be applied to migrants with certain visas: spouse and student visas; those with visas granted under the rules pertaining to family and private life; adult dependants of someone with settled status; those who have overstayed their visas; asylum seekers who have exhausted their right to appeal and those who have entered the UK illegally. Some people are granted leave to remain, but with no access to public funds as the sole condition of their visa.

Which benefits are affected?

The NRPF condition is applied to certain categories of public funds including entitlement to social housing and assistance for those who are homeless. A wide range of welfare benefits are covered by the exclusion such as social fund payments, disability benefits, housing benefit, working and child tax credit and jobseeker’s allowance.

There are other funding sources that can be accessed without breaching NRPF conditions, provided the person with NRPF meets the qualifying conditions. These include medical treatment on the NHS, education and student finance and free school meals, legal aid and government-funded childcare amongst others.

What other help can be offered?

Local authorities may be required to assist families with NRPF if they are at risk of homelessness or destitution. This applies to families where a child could be made homeless or where their basic living needs cannot be met and to young people who have been under local authority care as a child seeking asylum.

There is special provision for children under Section 17 of the 1989 Children’s Act and local authorities have a duty to protect the welfare of children ‘in need’. Migrant children rely on this support as they are often growing up in extreme poverty. Around 5,900 children from NRPF families in England and Wales were eligible for section 17 support in 2012-13.

The right for vulnerable children to access funding and support is being overlooked in favour of imposing NRPF, meaning that those children are at increased risk of homelessness, exploitation, and abuse.

The government defines ‘destitution’ as the inability to provide appropriate accommodation, food, and other essential items for themselves and their dependents. Other organisations consider a lack of status, entitlements and rights as destitution and this disparity contributes to the problems faced by children of NRPF families. Recent research shows that 89% of NRPF families are single-parent families, usually headed by mothers, many of whom have been victims of domestic abuse.

Abusive relationships thrive when NRPF applies as mothers are often scared to involve the authorities when they are unsure of their visa status and fear being detained or deported with uncertain outcomes for their children. Women in these situations are often forced into informal, low-paid work where exploitation is rife, leaving them reliant on Section 17 help from their local authority which could mean applying for British citizenship on behalf of the child.

Encouraging local authorities to engage in hostile gatekeeping has resulted in intrusive and stressful processes for accessing support to which they are entitled. Research suggests that NRPF families were being denied support on the basis of misinformation with up to 60% of applicants being wrongfully refused section 17 support, many of whom were erroneously told that they could not apply or that section 17 support counts as ‘public funds’. Many were not even assessed.

Some families were threatened with having their children taken into care due to destitution even with no other safeguarding concerns. The children were often present for these discussions causing unimaginable stress. Parents were intimidated by repeated assertions that inconsistencies in their application would mean support was not available. Some were investigated by fraud officers and asked for DNA samples and in many cases, the children’s welfare seemed to be a low priority, with ‘Child in Need’ assessments not undertaken even when appropriate.

Those who do receive section 17 support still often find themselves in unsafe accommodation with limited or no access to bathroom or kitchen facilities. Low-quality housing increases the risks of ill-health, educational under-achievement and mental health issues. With around 40% of families living in inadequate housing for six months or more, the potential impact on these children is likely to be significant.

Funding provision for those who are successful in their section 17 applications is often inadequate. Research suggests that some authorities only provide for the children and not the parents, leaving them to seek additional support from food banks. This is a particularly pressing concern for older children who are not entitled to free school meals.

The negative impact of immigration status

Children with unresolved immigration statuses described feelings of isolation and shame, with many saying they felt discriminated against. They were acutely aware of their poverty and the fact that their parents were unable to work or even open a bank account.

There is no doubt that their NRPF status left them feeling angry towards the authorities and concerned that they were reliant on charitable organisations for money. Anxiety and stress were common issues for the children concerned and their schoolwork and relationships with their peers suffered as a result.

Nearly half of the children interviewed said they felt unsafe as a result of homelessness or living with strangers. They also mentioned the negative impact of having a long commute to school, and how their general situation made them fear for their future.

The outcomes for children of migrants could be much improved with more understanding of the legislation from local authorities and a more child-centred approach. Swift and decisive action is needed to ensure that the UK is not failing children in ways that could damage their prospects for life.