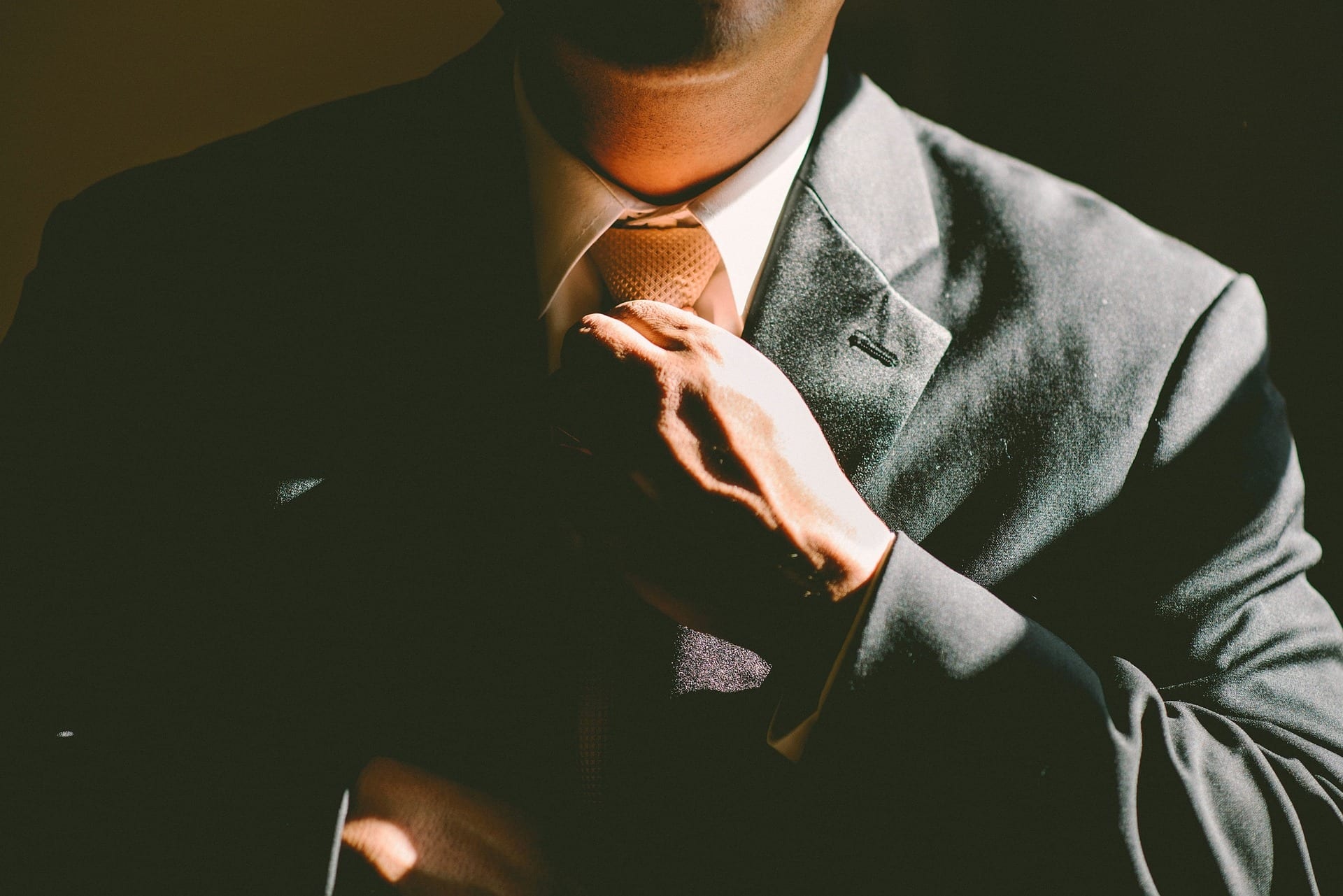 The Innovator Visa was launched at the end of March 2019, as a replacement for the Tier 1 Entrepreneur category.

A string of issues has been found with the new visa type, which has resulted in the uptake being incredibly low.

Firstly, issues surrounding the introduction of the endorsing body requirement have arisen. This requirement means that applicants must be endorsed by an industry or business expert to be eligible.

This has caused issues, with many arguing that new businesses, in particular, may not be able to gain the endorsement they need, as they have not yet set up the business.

Concerns have also been raised regarding the route’s capability to act as a settlement route. The Innovator Visa requires holders to meet several further requirements before they can be eligible to settle after three years.

According to these criteria, there must be evidence of the business creating actual job creation and growth “into the national and international markets”.

“How many innovative enterprises would be capable of meeting the following requirements within the first three years” consultant solicitor, Nilmini Roelens, asks.

Many business and immigration officials have also argued that the Innovator Visa route should have been used alongside the current Tier 1 Entrepreneur Visa route, rather than replacing it. And with such little success and a wealth of talented entrepreneurs choosing other bases to set up their businesses, they may have been right.

Do you want to start a business in the UK? Get in touch with our immigration lawyers today, they can advice you on the best options available to you. We have offices in London, Manchester and Birmingham as well as other areas across the UK. Get in touch to book your advice session today.

Select
What does the SOL review mean for Chemical Engineers?
Landlords Conscripted as Unofficial Immigration Agents to Continue Post-Brexit