What are the new UK visa routes?

The Department for Business, Energy, and Industrial Strategy (BEIS) has announced additions to existing UK visas in the form of the proposed new High Potential Individual and Scale-up Visa routes.

In the government’s UK Innovation Strategy document, the plan for growth includes a renewed focus on attracting and retaining global talent through the visa system.

As well as this, the document stated that the BEIS intended to:

“open our borders to the world’s best innovators and make the UK a global hub through the Office for Talent; open up new and improved visa routes for innovators, and offer a reviewed funding offer for globally-mobile talent. We will tackle excess bureaucracy, giving innovators back control and creating the lowest-friction, most innovator-friendly research, development and innovation system.”

It has been noted that there has been a relatively low uptake rate for the Innovator Visa, with only 159 Innovator Visas granted between its launch in March 2019 to the end of March 2020.

Despite this, or perhaps because of this, the government intends to revitalise the Innovator route with changes yet to be formalised. However, these are likely to take the form of the following changes: 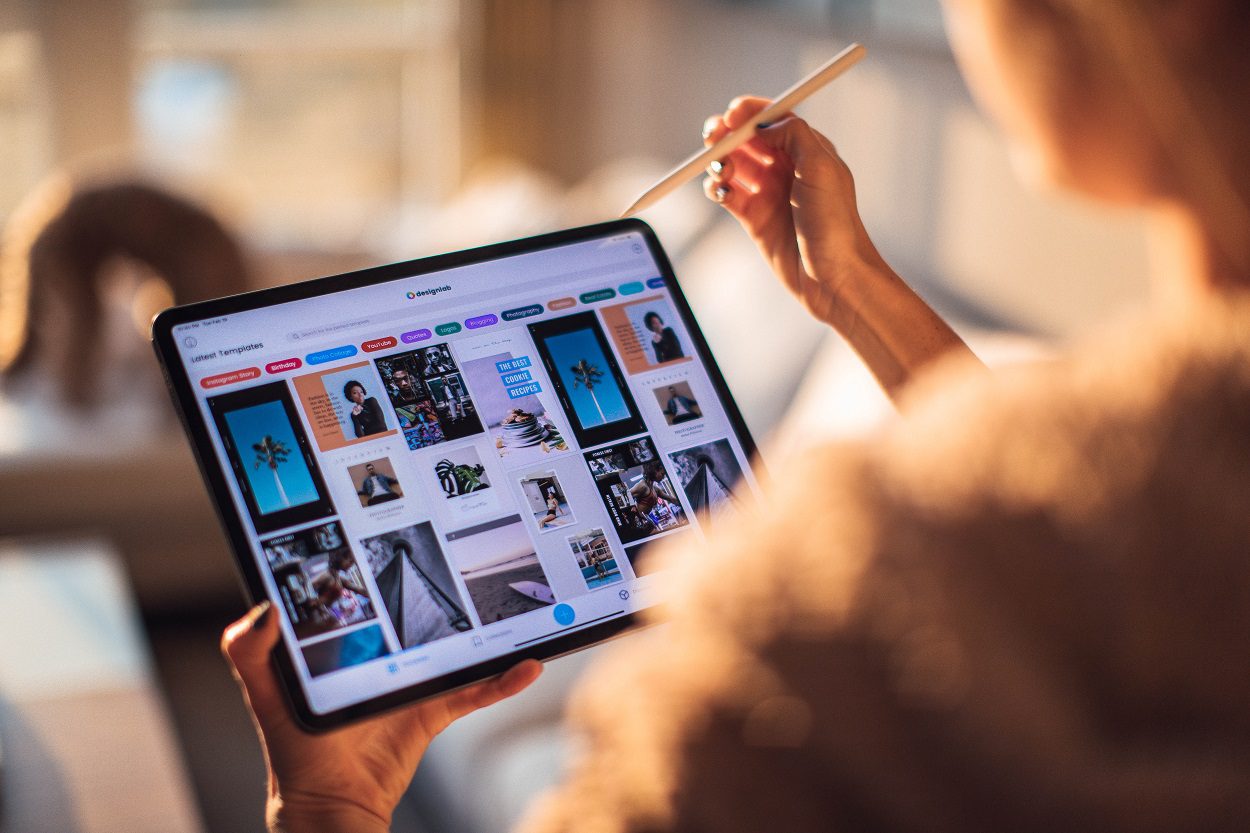 One of the proposed new immigration routes for non-British nationals to come to the UK for work purposes is a route designed to make the process as straightforward as possible for internationally mobile individuals.

To be eligible, applicants must demonstrate that they have high potential to come to the UK, and should be able to provide evidence of having graduated from a top global university.

Crucially, it is not a requirement to have a job offer to be eligible, and individuals will have the freedom to work, switch jobs or employers, and contribute to the UK economy.

It is believed that the visa can be extended and may lead to UK settlement (also known as indefinite leave to remain), if applicants can demonstrate their eligibility.

The second of two proposed new routes will be aimed at talented individuals who hold a high-skilled job offer from an eligible scale-up.

To be accepted on this route, it will be a requirement that individuals must meet a minimum salary level.

It is expected that the following should be true in order for scale-up businesses to be eligible:

The UK Innovation Strategy document has stated that holders of the Scale-Up Visa will be able to work in the UK and will have the option to switch jobs or employer.

As well as this, the visa can be extended and may lead to settlement, if individuals meet the eligibility requirements.

The complex and variable nature of immigration law requires professionals who are experts in their industry.

We pride ourselves on our ability to work tirelessly on behalf of all our clients to achieve their goals, no matter how complex their cases.

Understanding how to navigate the field of immigration law is no easy task, and if you are applying for a visa, or want some advice on which route would be the most appropriate for your circumstances, our dedicated immigration advisers are on hand to assist you.

We can assess your eligibility for your chosen immigration route, advise on the supporting documents you need to submit, prepare a letter of representation on your behalf, and complete your application form to the highest standards to maximise your chances of a successful application.

We can assist with applications for indefinite leave to remain, British citizenship, Spouse Visas, and Skilled Worker Visas.

Get in touch today to find out more about how we can help you, your loved ones and your family to settle in the UK. Phone  0333 305 9375 or use the online contact form.

Request the Appeal Package
Can temporary visas solve the UK’s labour shortage?
Afghan refugees to be granted permanent residency in the UK