Priti Patel has threatened to suspend visas for countries that will not take back people being deported from the UK. The Home Secretary plans to give herself the power to suspend visas under the controversial Nationality and Borders Bill.

The new law would mean that several different types of penalities could be issued to countries that don’t cooperate, this includes visa suspensions as well as issuing £190 surcharges on visa applications and increasing visa processing times. The revised Bill said:

“The powers will incentivise other countries to cooperate with the UK government to remove those who have no right to be in the country.”

However, the bill did not provide any actual evidence that the new powers would force countries to cooperate. The Home Office have also not revealed how many people they have been unable to deport because of a lack of cooperation from other countries or which countries are refusing to take deportees. 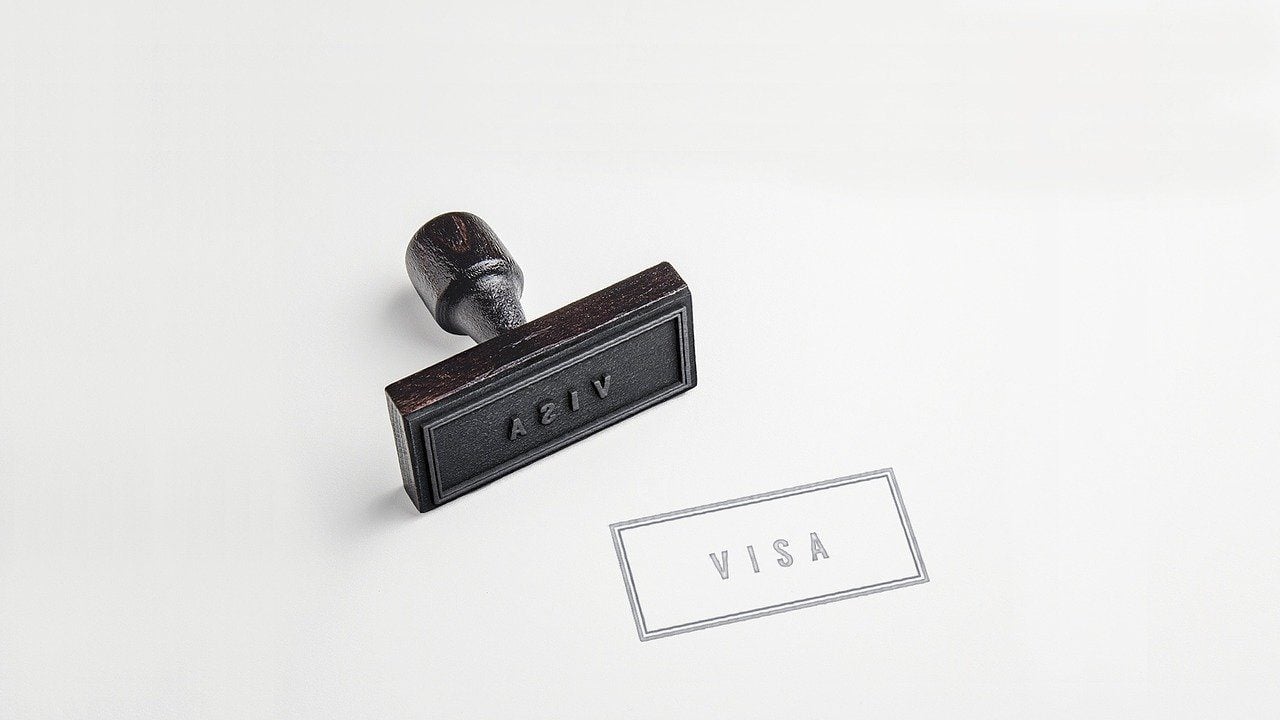 The Nationality and Borders Bill was already controversial and faced heavy criticism from human rights campaigners, the new powers contained in the revised bill have only added to the controversy.

Amnesty International UK’s refugee and migrant rights director, Steve Valdez-Symonds has labelled the plans as “simply oppressive”. Whilst interim chief executive of the Joint Council for the Welfare of Immigrants, Minnie Rahman, called the new plan “immoral and manipulative” and also claimed that it effectively equates to blackmailing countries into accepting deportations.

Whilst criticised for its immorality another big concern with the new plan is the impact it could have on our relationship with other countries. Minnie Rahman also said:

“This would mean workers, tourists, performers, students and academics could be refused entry to the UK if their states don’t sign return deals with Britain. This will put our relationships with other countries at risk, and is likely to lead to more discrimination against Black and Brown nationals looking to travel to the UK.”

What other powers are contained in the Nationality and Borders Bill?

The Nationality and Borders Bill was already controversial due to it containing the power to criminalise asylum seekers who enter the UK visa small boat crossings or other irregular means. The new Bill means that for the first time the way that an asylum seeker enters the UK could directly impact their claim, with those arriving via irregular means (which are not illegal when claiming asylum) not receiving the same rights as those entering via the very few official resettlement routes available.

As well as the power to suspend visas, the revised bill also includes several other types of powers. If passed the bill would provide a legal defence to Border Force officers if they kill refugees when pushing back migrants from the UK, this is currently illegal under maritime law. As well as this, the revisions also propose that x-rays should be carried out on asylum seekers who the Home Office accuse of lying about their age to that their age can be “scientifically” assessed.

Here at IAS, we believe everyone should be able to access reliable and professional immigration assistance. We offer a range of high-quality services to help you with any type of immigration issue that you may be facing, no matter how complex.
Just a few of the services that we offer include: