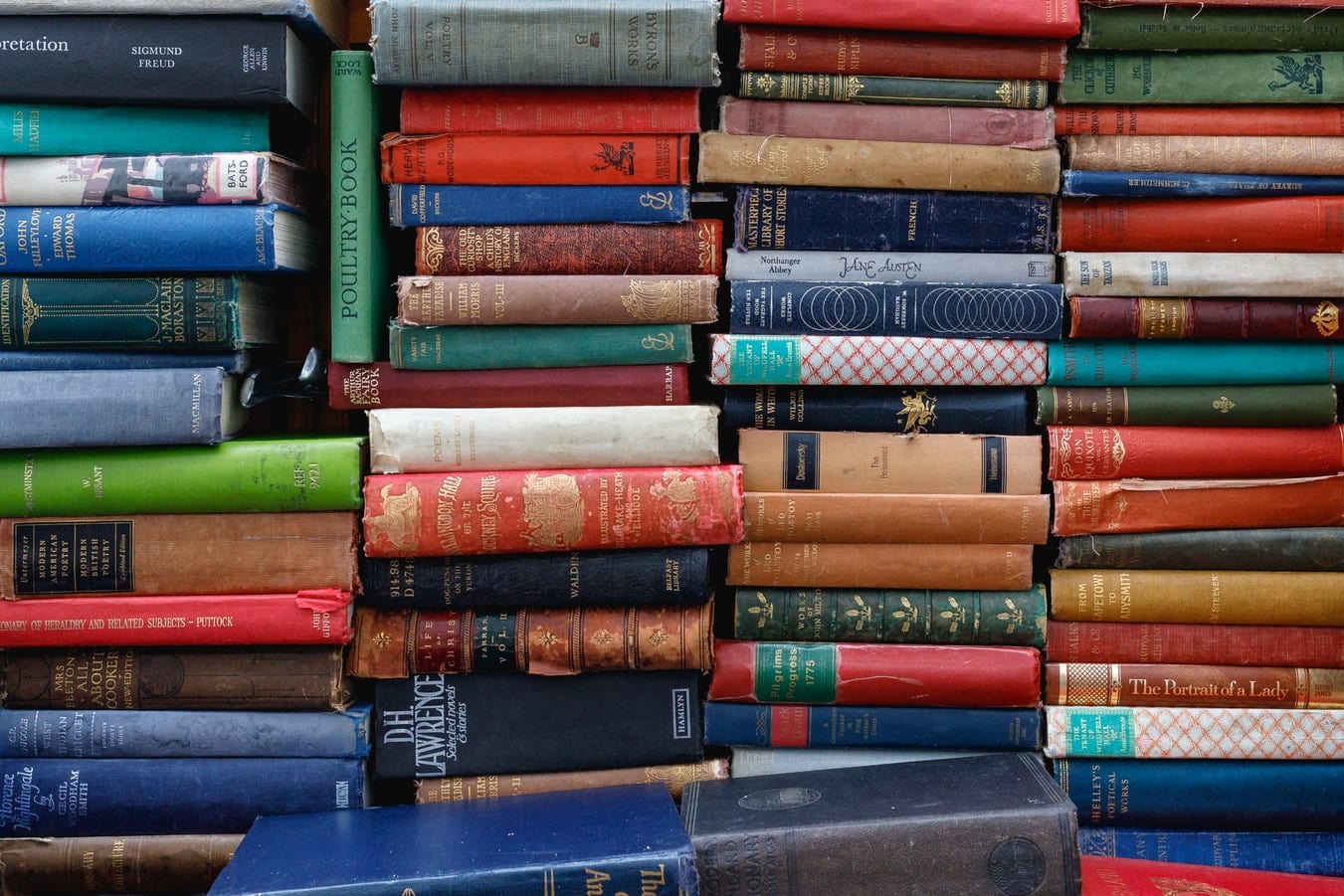 Anti-immigration and anti-multiculturalist rhetoric has always been a powerful political force. From the Chinese Exclusion Act 1882 enacted by the United States to discriminate against an entire ethnic group, to the UK’s Commonwealth Immigration Act 1962 which aimed to deal with what some MPs felt was ‘the coloured immigration problem’, the language of hate has often historically masqueraded as genuine political debate.

The Current State of Hate

Decades on from these divisive policies, it would be easy to dismiss the ideas behind them as archaic. Sadly, these beliefs are well and truly alive, as post-EU referendum polling figures revealed.

Statistics from Ashcroft show a staggering 81% and 80% of people who felt multiculturalism and immigration (respectively) were forces for ill, voted to leave the European Union.

Alone, these results don’t give us the underlying views or reasons behind such thinking but placed within the context of actions and behaviours that emerged post-referendum, the sentiment is loud and clear.

The Leave campaign spilled its vitriol into everyday life, dividing communities while creating and amplifying racial distrust. In their report State of Hate 2019, organisation Hope Not Hate found that hate crimes had increased by 17% in the year 2017-2018 compared to the year before.

81% and 80% of people who felt multiculturalism and immigration (respectively) were forces for ill, voted to leave the European Union

Three years on from the decision to leave the EU, anti-immigration and anti-multiculturalism campaigners are still peddling their hate. In Glasgow, ‘white zone’ stickers have appeared and ‘stop immigration, start repatriation’ banners by the National Front are being waved in public. Whatever the motives of individuals who voted leave were at the time, Brexit has undeniably become a tool for extreme right-wingers and racists.

The Benefits of Migration

One area in which migrant economic contributions are clear, is the creative sector. Valued at £87.4 billion (more than the automotive, life sciences, oil and gas and aerospace sectors combined), the UK’s creative industry is the fastest growing of any sector.

It’s perhaps no coincidence that the creative arena is also rich with diversity. In fact, a study conducted by the Creative Industries Federation, discovered that 75% of 250 businesses questioned employed European nationals because those roles couldn’t be filled by UK born citizens.

But lack of skills isn’t the only reason why the skills of non-UK born employees prove valuable. Publishers in particular rely on diverse teams to negotiate international rights which demands individuals that have the ability to empathise and relate to various global markets. Because of this, it’s unsurprising to learn that as of September 2017, publisher Penguin Random House, had an international rights team made up of 22% non-UK born employees from both Europe and worldwide.

It’s imperative not to underestimate the importance of international rights teams who play a vital part in the overall success of the publishing sector. It is the skills of these teams whose deals provide millions of pounds worth of profit that is reinvested into nurturing first-time writers and securing essential press and publicity.

But Brexit and the end of freedom of movement don’t just impose restrictions on the employment of essential staff, they threaten to curtail the development and growth of the publishing industry as a whole.

UK Publishing on the Precipice

Currently, Europe is the UK’s greatest books customer, accounting for 36% of all our exports – a market worth £1.2 billion annually. Removing ourselves from Europe could mean losing valuable European publication rights across the continent and having to share this lucrative market with US publishers.

In order to maintain revenue, UK publishing houses may therefore narrow the number of authors they’re prepared to work with – focussing on those big names that are more likely to generate sales.

Yet Brexit won’t just impede economic growth, it stands to jeopardise and stunt the experiences and authenticity of British prose writers and poets. Fiction writing is, by definition, about exploring the depths of human imagination, seeing and understanding the world through fresh eyes. Great writing isn’t bound by geographical borders, racial or cultural stereotypes or political boundaries, nor should it be.

Brexit and the end of freedom of movement don’t just impose restrictions on the employment of essential staff, they threaten to curtail the development and growth of the publishing industry as a whole

Chasing the sale rather than the story will limit the horizons of British readers as publishers stick to printing what sells – commercial fiction. Muting diverse voices and their stories will result in a fiction market where plot lines and characters are one dimensional and ultimately – bland.

As it stands, the decision to leave the EU means publishing staff, freelancers and new writers from Europe, will be subject to visa restrictions and levies which calculates the value of an employee purely on economic terms. Reducing skills and experiences to financial viability is both demeaning and short-sighted.

To ensure the free movement of ideas and skills, the UK needs to allow visa free travel between Britain and Europe as well as secure realistic visa routes for freelance creatives working in the UK on a medium to long-term basis or those wishing to secure British citizenship.

Furthermore, the ‘immigration skills charge’ (currently up to £5,000) should be scrapped for businesses employing non-UK talent as should the unrealistic minimum salary requirement of £30,000 which fails to consider the huge breadth of salaries within the creative sector (and particularly in publishing).

The UK is on the cusp of monumental change and although it is clear we must address our own skills gap with UK-born workers, until then, we must continue to allow and encourage international creative industry workers to utilise their skills here. Without their abilities and experiences, we face the very real prospect of losing our cultural, creative and literary edge.

The Immigration Advice Service is a leading immigration law firm, dedicated to providing a service of the highest order. We have offices in London, Birmingham, Manchester and many other locations throughout the UK and Ireland.

Select
Punitive Policy & Brexit: The Plight of Asylum Seekers in the UK
Brexit Uncertainty Trickles Down into Consumer Behaviour