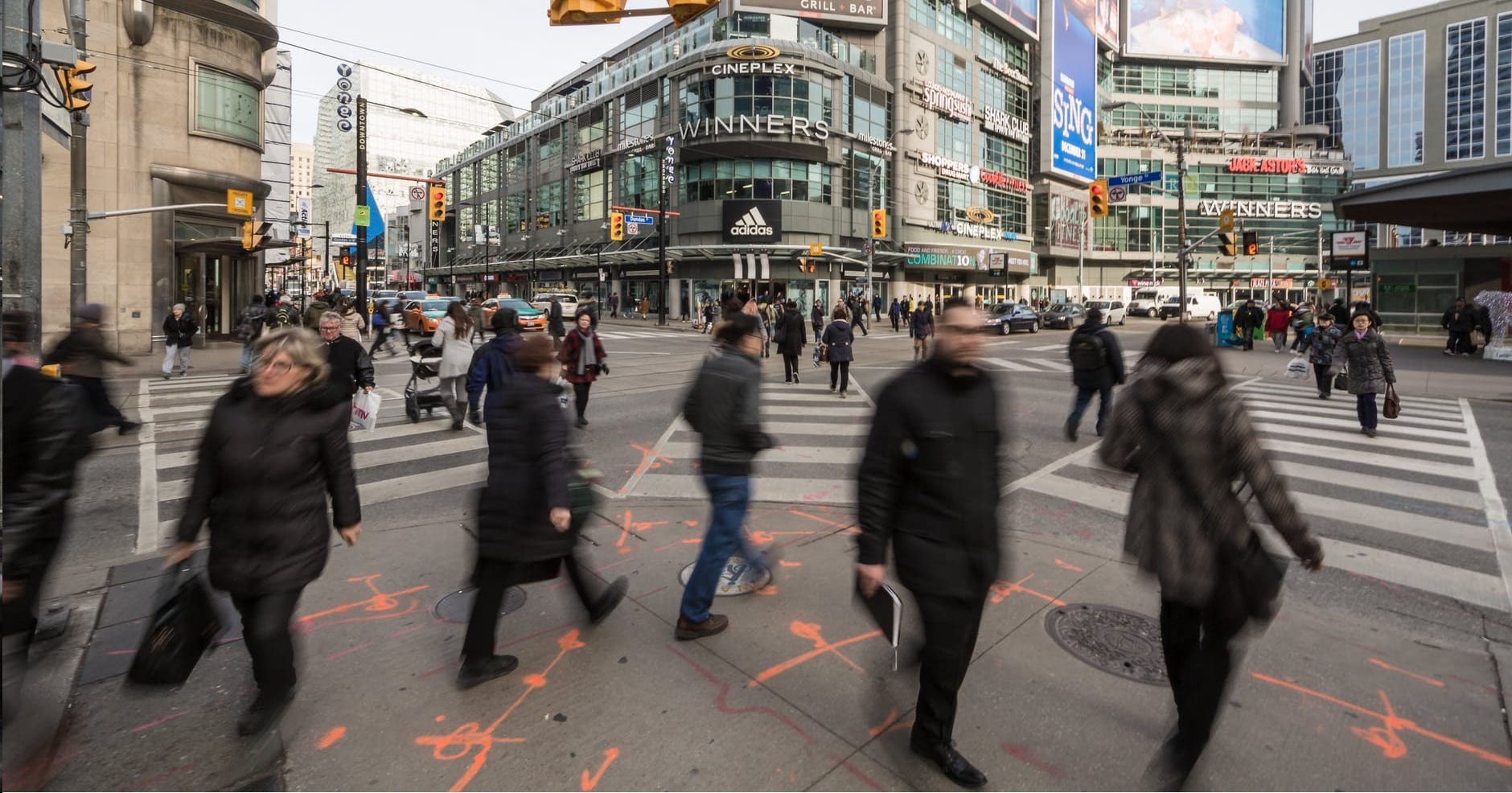 The cost of UK immigration has been notable for rising very steeply over the last fifteen or so years. For non-EEA nationals coming to the UK, costs for both UK visas and nationality applications have become more expensive over time.

In fact, annual increases of 20-25% have become standard for applications for indefinite leave to remain. Here at the Immigration Advice Service, we’ve seen these costs rise over time and have seen the way that it affects people coming to the UK from outside the EEA. Increased costs put pressure on immigrants and can become incredibly stifling. Not only are the costs high, but it’s worth remembering that for most immigrants in the UK, they follow a long journey of applications when attempting to move and settle in the UK – the total costs for the entire process can be in excess of £8,000.

The Home Office generates substantial income from these costs. For example, the application for ILR (indefinite leave to remain) costs £2,389. However, the true cost of processing this application for the Home Office is just £243, so clearly there’s a huge profit margin for each individual application. Another example is is that the tier 2 work visa costs the government just £127 to process, even though it costs applicants up to £928 in order to apply.

Last year, the Times reported on the ‘hostile environment’ in the UK, detailing how immigration fees had produced a huge £500 million surplus for the Home Office the previous year.

What might be even more concerning, specifically, is the fact that between 2013 and 2018, the Home Office made almost £100 million from children in the UK registering to become British citizens. This is thanks to the high cost of £1,012 for each application, with 33,000 children registering in 2017/18 alone. But why are the costs so high, and are they still rising?

Visa Costs Have Risen Steadily – But Froze In 2019

Against expectations, visa and nationality costs in the UK remained largely unchanged in 2019. On the 29th of March 2019, visa costs were updated and showed little difference from the previous year. There have been small increases to some visas, however, such as the UK visitor visa. The standard UK visitor visa costs increased around 2-3% in cost in 2019 across the board, affecting short term six month visa, longer term visas, student visas, and business visas. However, this is a lesser increase than some previous increases. People on wages that pay around £200 per week such as printed tape operatives will feel the pinch

However, a freeze to rising costs has done little to satisfy many campaigners. After all, costs have been steadily rising above inflation for many years now. While a freeze is good, many feel that current visa fees are extortionate and need to be reduced.

The Home Office argues that the surplus can’t really be deemed as ‘profit’ because all the money goes back into immigration services, border control, and other related services.

The fact remains that, since 2002/2003, visa and nationality application costs have increased exponentially, putting more and more financial pressure on non-EEA citizens coming to the UK. Here at the Immigration Advice Service, we have a team of expert OISC-qualified immigration lawyers who are on hand to offer advice and assistance on UK visas and immigration. Just get in touch with us today to discover how we can help. No one is better placed to help make sense of your UK visa needs.

Select
Am I Entitled To Immigration Legal Aid?
Blog Template