Eight Fijian-born soldiers who served in the British Army have been unsuccessful in their latest legal fight to remain in the country after a High Court ruled that they are not entitled to Indefinite Leave to Remain.

The soldiers, all of whom were deployed in Iraq and Afghanistan, have had their calls for a Judicial Review of the decision rejected by the High Court, but have stated their intent to ‘keep on fighting till the end’.

The soldiers were ‘out of time’ according to a High Court judge, but have now requested a fuller oral hearing in December. This will see them launch a final attempt to gain Indefinite Leave to Remain (ILR) in the UK.

The UK actively recruits military personnel from Fiji, and those who serve more than four years are entitled to ILR providing they can pay the standard application fee. However, the eight soldiers in question attest that they were discharged from the military without being made aware of their rights in this regard.

It is a predicament borne out of ‘systemic administrative errors’, and has left the soldiers unable to secure their long-term future in the UK and move towards full British citizenship. In the words of Esita Tuimanu, from Commonwealth Neglected Veterans, the eight veterans are victims of “institutional discrimination” from the Home Office and Ministry of Defence.

The soldiers and their lawyers have stated their intention to run a public campaign in the run-up to the final court hearing. This, it is hoped, will enable them to remain in the UK without having to pay the usual ILR application fee of £2,389 per person.

One of those joining the campaign is Tuimanu’s daughter Gracie-Ann Kelly, whose father- Etuate Bakaniceva- is one of the eight soldiers. Kelly was born with British citizenship as a result of her father’s military service, but has been unable to see him for the past six years due to the ongoing immigration complexity. Recently she has been making badges and posting videos about her efforts on YouTube in order to generate support for the campaign.

Bakaniceva was prematurely discharged in 2010, approximately one year after he had been injured in an RPG attack in Musa Qala, Afghanistan. He was unable to afford the British citizenship application fee for himself and his wife following his service, and was also suffering both tinnitus and PTSD, which prompted him to return to Fiji to seek treatment.

Because Bakaniceva spent more than two years overseas, submitting a UK Visa became the only way that he could reenter the UK to see his daughter and receive treatment. In the words of Bakaniceva, the medical and citizenship issues ‘tore his family apart’, and his young daughter does not want others in a similar position to suffer in the same way.

One of the other seven veterans, Taitusi Ratucaucau, is facing a £50,000 NHS fee after receiving treatment for a brain tumour, but the hospital is waiting to see if his immigration status is being resolved before levying any bill.

Legal costs of £12,000 were imposed on the veterans- who are crowdfunding their campaign- following the hearing. As he ruled against the veterans, Mr Justice Lane accused them of ‘an inappropriate attempt to mount a legal challenge in respect of what is in reality a campaign to change the law’.

“The Home Office and Ministry of Defence work closely with our foreign and Commonwealth recruits to make sure they are aware of how they and their families can attain settlement in the UK, and the costs involved.

Whilst legal proceedings are ongoing, we cannot comment on these cases.”

If you’re concerned about how to guarantee your long-term future in the UK, contact our client care team today on 0333 305 9375.

We are highly experienced in all areas of immigration law, from Spouse Visa applications to asylum claims, and would be delighted to assist with your query. We have locations in London, Birmingham, Manchester and other areas of the UK. However, if you are currently based abroad, our lawyers can arrange appointments over the phone or via Skype call. 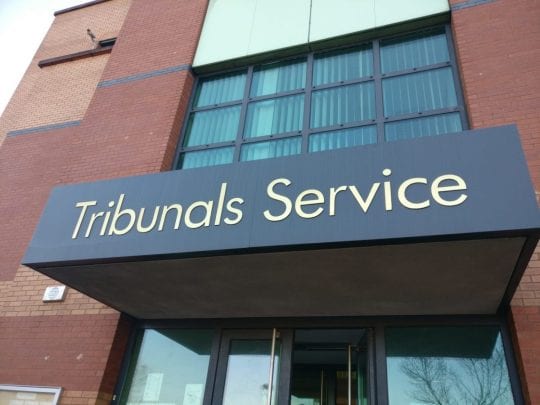 Despite having their attempts to seek a Judicial Review rejected by the High Court, the soldiers are able to seek a fuller oral hearing that will take place later ths year. [Image: Free Movement] 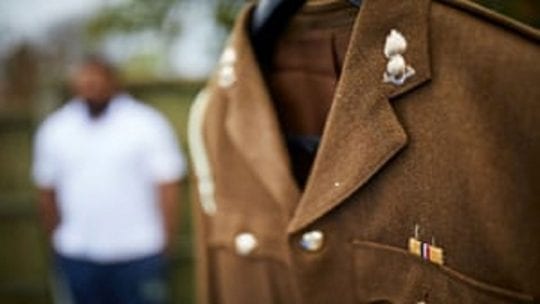 The soldiers served in Iraq and Afghanistan, but are now facing a legal battle to remain in the UK. [Image: FBC News]