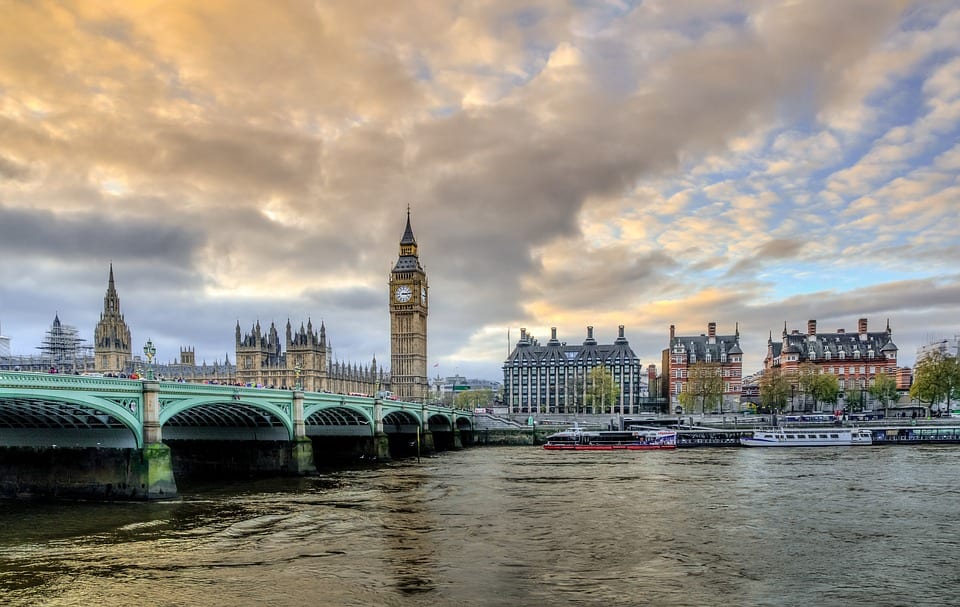 The Office for National Statistics (ONS) have released an analysis that highlights a large gap between the number of EU migrants registering for National Insurance (NI) numbers and official immigration figures.

The research suggests that large amounts of people have carried out short-term immigration by entering into the UK for shorter periods of time over the last few years.

The official immigration statistics did not pick up these short-term members as the results only measure individuals who’ve been in the country for over a year.

As mentioned previously on this blog, the EU referendum will be decided on the 23rd of June and immigration continues to be one of the main points surrounding both sides arguments. The Vote Leave side argue that the continued levels of migration from Europe cannot be control whilst staying as a member of the EU and its free movement allowances.

ONS have studied the data and have draw comparisons between the NI registrations to adult overseas nationals to adult adult overseas nationals. Using that data that have estimated the long-term international migration that originated from its International Passenger Survey (IPS). Their figures point out that in September 2014 to September 2015, 257,000 EU migrants moved to the UK.

Within the same dates, stats showed a 7% increase in regards to 630,000 NI numbers that were allocated to European nationals.

The campaigners that are backing the leave vote say that the new data shows the official figures on inward migration from the EU, hugely underestimate what the accurate numbers are. That being said, on the other side, the government and ONS themselves both believe that these numbers aren’t a true way of measuring immigration figures as the data includes short term visitors (few weeks or months) to the UK. They firmly believe the IPS (a questionnaire randomly given on arrival by air or sea) is the more proficient way of estimating true immigration.

According to ONS analysis, there’s been noticeable gap between the NI figures and the passenger estimates since 2006. They stated, ‘This difference is likely to reflect visitors who may be in the country for less than one month who may need a NI number to work or use the opportunity to apply for one…It may also reflect those short-term migrants that come to accompany and join relatives and friends.’

The ONS deputy national statistician for population and public policy, Glen Watson said: ‘We are confident the International Passenger Survey remains the best available way of measuring long-term migration to the UK.’

The government also claimed that the ONS put the validity of its immigration statistics ‘beyond doubt’, going on to add that ‘it would be completely wrong for anyone to try to distort or misrepresent these figures any further following the independent ONS’s conclusions.’