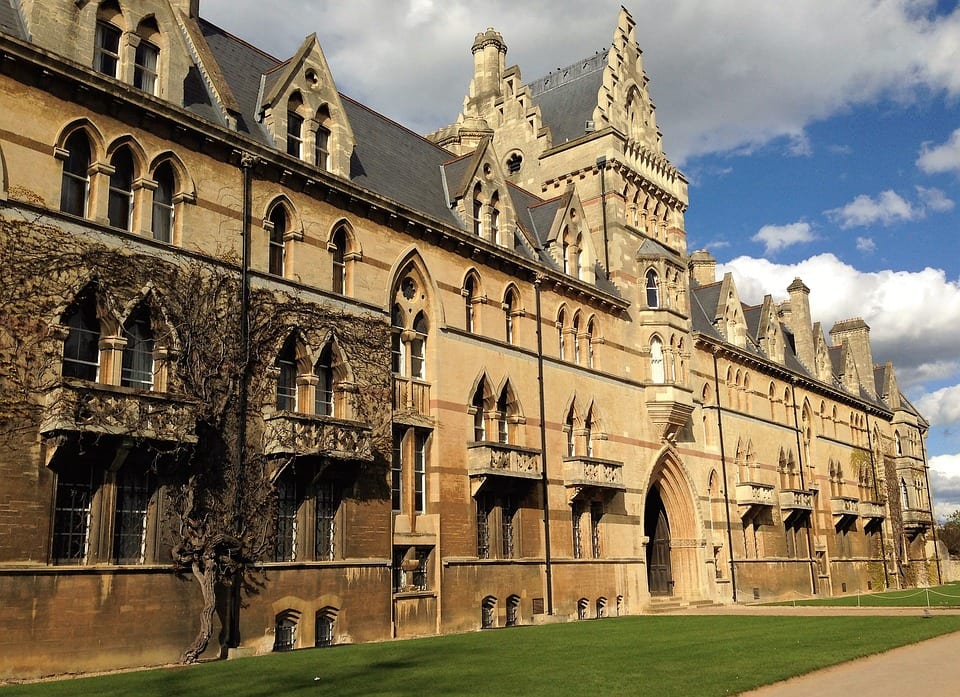 In an attempt to encourage more international students to study in the UK, many UK universities have made requests to the government for a ‘new immigration policy’.

The universities have also urged the British government to release international students from its annual target of immigration cuts.

President of Universities UK and Vice-Chancellor of the University of Kent, Dame Julia Goodfellow told Press Trust of India:

“while the UK government continues to count international students as long-term migrants in its target to reduce migration, there is a continued pressure to reduce their numbers, which adds to the perception that they are not welcome in the UK”

The latest Higher Education Statistics Agency, which is UK’s official agency for the collection, analysis and dissemination of quantitative information about higher education, has revealed that India has in fact seen the biggest decrease in international students looking to study in the UK.

According to a recent study, there has been a decrease of 44% of students from India who would like to study in the UK, compared to 2011.

Universities UK, among many other focus groups, has requested that the UK government instates a new immigration policy for international students, who they believe should be treated differently than other immigrants.

Experts believe that a two-year-post-study work visa should be immediately reinstated in order to change the perception that the UK has a hostile immigration policy.

If you would like to find out more information about adult and child student visas, then contact us today and speak to an expert adviser.