Under the current immigration system, considerable numbers of healthcare roles- including doctors, nurses, and radiographers- feature on the UK’s Shortage Occupation List (SOL). This means that holders of these roles face less stringent immigration requirements, such as a reduced visa application fee and help when relocating to the UK.

Such measures are viewed by the two doctors as encouraging healthcare workers from poor countries to relocate to the UK. Within the letter, the UK’s approach to recruiting overseas medical professionals is described as ‘morally questionable’ and ‘insensitive’.

The authors of the letter are Professor Johannes Fagan from the University of Cape Town, and Professor Mahmood Bhutta from the Royal Sussex County Hospital. Within their discussion of the UK’s targeting of doctors from poor regions, the pair state:

“The UK already has one of the highest proportions and overall numbers of overseas-qualified doctors in its workforce, yet continues to actively encourage and support overseas health workers to relocate.”

Despite the high proportions of overseas doctors already working in the UK, the recruitment drive shows no signs of slowing. A report from the UK General Medical Council (GMC) suggests that the overall number of foreign medical professionals will need to rise further, with a ‘continuation of foreign doctors joining the NHS in large numbers’.

To back up their argument, Bhutta and Fagan draw upon data from 2019, which shows that 35 percent of NHS doctors currently working in the UK obtained their medical credentials overseas.

According to official statistics, around 170,000 of the 1.28 million staff members currently employed by the NHS hail from overseas, a figure that constitutes around 14 percent of the entire workforce. Of this number, around 67,000 are from the EU, and around 64,000 are from Asia.

Bhutta and Fagan also draw upon a 2006 WHO report, which states that around 25 percent of sub-Saharan doctors have immigrated into the UK for work, despite less than 5 percent of the region’s population having access to adequate healthcare.

Professor Fagan asserts that there is a difference between recruitment and migration, and that the UK’s current policy of targeting persons from poor regions is ‘morally questionable’.

The South African government has given no comment on the letter, but the UK department of health has vehemently denied the accusations made.

“The medical profession is an international mobile occupation and we are aware that a significant number of doctors from low-income or lower-middle-income countries migrate to the UK to work in the NHS of their own accord, rather than being proactively targeted.

We are reviewing and updating our Code of Practice and list of countries we will not actively recruit from to protect weaker health systems, with engagement from other government departments and the World Health Organisation (WHO).

We are also ensuring ethical recruitment practices are followed through improved agency frameworks and comprehensive guidance for recruiters.”

If you’re an overseas healthcare worker that requires legal assistance, contact our client care team today on 0333 305 9375 for immediate advice and assistance. We have offices located across the UK, including in London, Manchester, and Birmingham. Alternatively, you can also use the office finder to find your nearest branch.

We are extremely experienced in all areas of immigration law, from Spouse Visa application support to British Citizenship advice and guidance, and would be delighted to assist with your query. 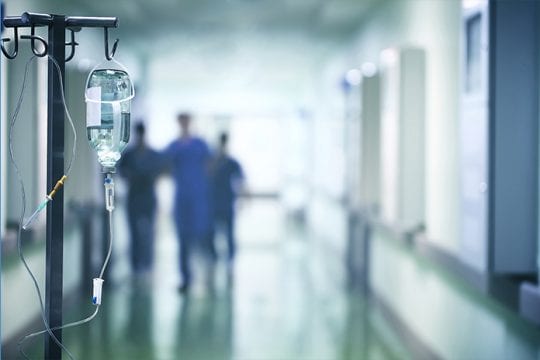 According to official statistics, around 170,000 of the 1.28 million staff members currently employed by the NHS hail from overseas.  [Image: Pharmafield] 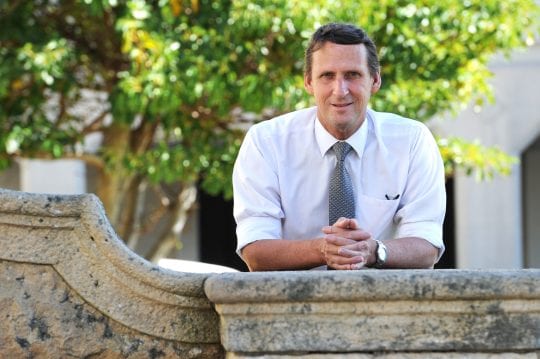 The letter was written by Professor Johannes Fagan from the University of Cape Town (pictured) and Professor Mahmood Bhutta from the Royal Sussex County Hospital. [Image: UCT]