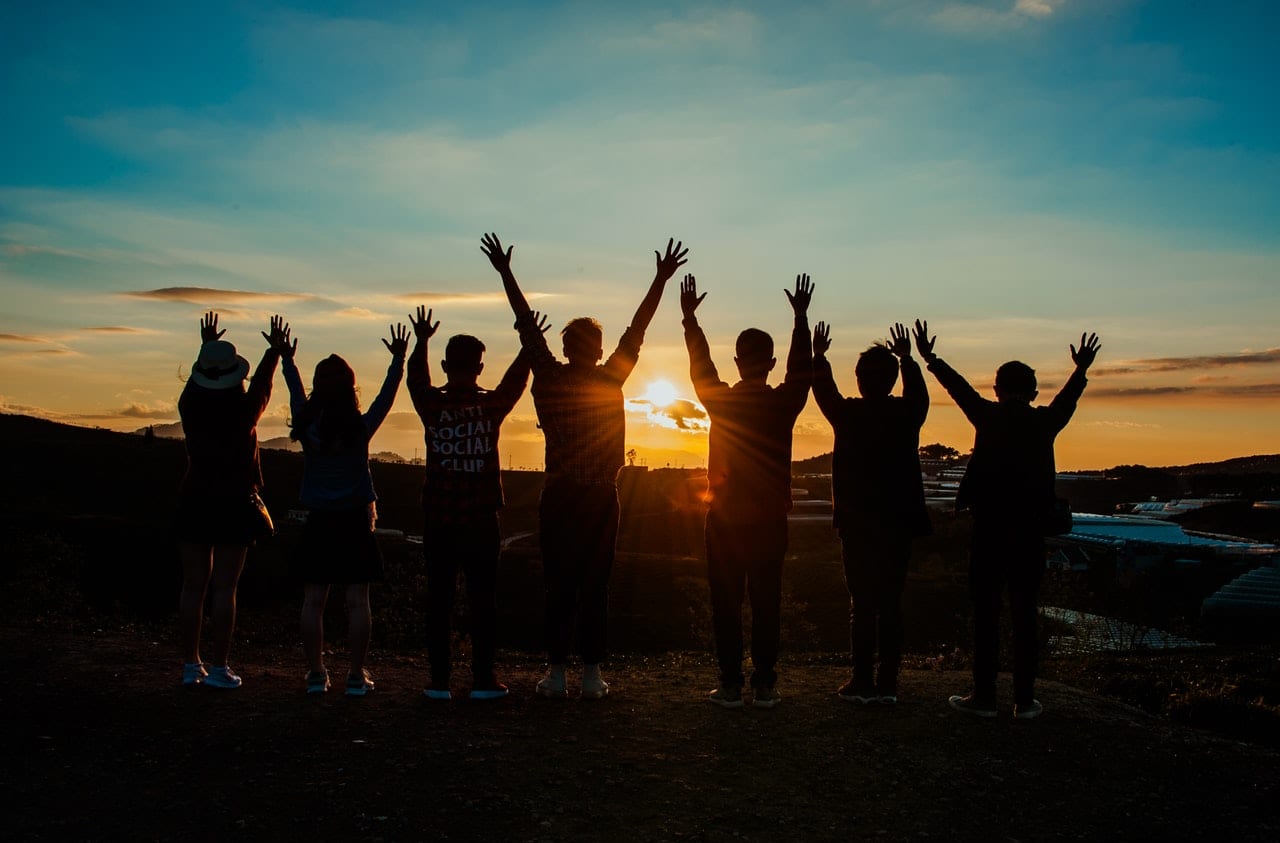 One of the most challenging tasks faced by Theresa May’s government is the “Brexit dividend”. How should the UK handle immigration after it leaves the EU?

Immigration has become the most widely talked about issue across the UK and the government are aware of the weight that this policy has on the nation. The Home Office had planned on publishing their plans for a immigration after Brexit last year, but this publication has been pushed back repeatedly.

It has been reported that Sajid Javid has ripped up immigration plans after becoming the Home Secretary and the white paper is now set to be published in Autumn.

The decisions on immigration policy will define the kind of country that Britain is set to become when the free movement ends. If the government were to propose a restrictive immigration policy, they would be placing a strain on sectors such as IT, the NHS and agriculture, but they would be engendering the support of many Leave supporters.

So what are Mays option?

There has been an ongoing discussion between the UK government and the EU on whether or not EU citizens would be allowed to live, work and move freely in the UK. This is set to end when the UK leaves the European single market.

The discussion of whether or not EU citizens will be allowed a watered-down version of preferential treatment is yet to be agreed upon, or whether non-UK citizens will all be subject to the same treatment. The government are still in disagreement about this policy, as some fear that the EU will be too close to the UK if they continue with a policy that is not dissimilar to the free movement.

Will there be quotas?

The EUs free movement means that the government has had little control over the UK migration. There is currently a complex system in place that is based on quotas of tiered visas, Tier-1 is reserved for “exceptional talent” and entrepreneurial visas, Tier-2 is for skilled workers and so on. The government has recently lifted their cap on Tier-2 visas for doctors, nurses, IT professionals and engineers, as a hope to relieve some of the strain that has been put onto these specialist sectors.

Can the Home Office cope with a new immigration system?

Rolling out a brand new immigration system in the UK comes with serious risk. There is still doubts that the government can implement such a seismic shift in policy. The uncertainty lies in the very core of this enforcement and has left many people wondering who is going to make the overall decisions on caps, entry and who should be prioritised.

This is a system that has been handles by the free movement of people market. A workforce strategy still needs to be put in place and at present, people fear that the government doesn’t have the capacity to implement this before Britain leaves the EU.

Despite this uncertainty, a Home Office spokesperson has insisted that the department has the resources to successfully implement and deliver a new post-Brexit policy. Recruitment for this new department is set to begin soon, with staffing levels planning on rising to 1,500

Are you considering emigrating after Brexit? It is still possible for UK citizens to move to Europe, find out more about moving to Portugal here.

Select
Being BAME at Oxbridge: What Effect Will Brexit Have?
Transgender Asylum Seekers in the UK – What Does the Future Hold?