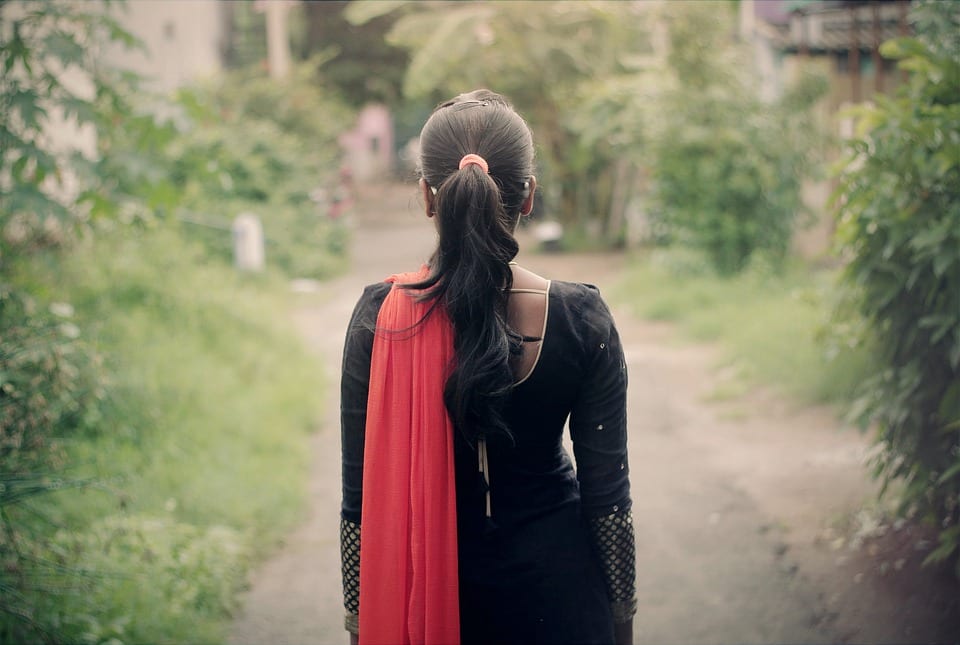 With Brexit still almost as uncertain a concept as it was on the day of the referendum, communities, industries, and individuals across the UK are feeling uncertain about what the future holds for them.

As it stands, the UK could either be leaving the EU without a deal; with Theresa May’s withdrawal agreement; with an alternative agreement; or, alternatively, there could be a second referendum which reverses the Brexit decision entirely.

With all this uncertainty, many UK residents are becoming increasingly worried about their positions in Britain.

In particular, campaigners and charities have raised concerns about how Brexit will impact the more vulnerable groups and communities in the UK.

Last year, the Women’s Budget Group (WBG) released a report which considered Brexit’s economic impact on women. The report looked at the impact Brexit has had and will have on women in the UK, including British, European and non-European nationals.

One issue which is set to disrupt the lives of all these groups however – ultimately impacting all women in the UK – is that of ongoing cuts to public services. According to analysis by IFS (Institute for Fiscal Studies), the projected UK deficit caused by Brexit in 2019-20 is £20-40 billion. The IFS predict that by 2030 public spending will be cut by up to £48 billion in order to compensate for this. This is assuming that the Government decides to cut public budgets to make up for the deficit, which would be on point with trends – as public spending has been cut significantly since 2010.

These cuts have disproportionately impacted women and are set to continue to do so. In a meeting with WBG in December 2018, the UN Independent Expert on foreign debt and human rights, Juan Pablo Bohoslavsky, concluded that “austerity hits women harder” than men. According to Bohoslavsky, this is due to several reasons – including that women and girls rely on public services significantly more than men, both for personal support and for work.

Local spending has been cut significantly since the Brexit referendum result; having been slashed by a third on most public services. Notably, Heather Wakefield of WBG found that more than 75% of England’s local authorities had cut their spending on women’s refuges and domestic abuse shelters by almost a quarter (24%) in 2017.

Ultimately, the economic impact of Brexit is causing women to lose access to vital services – many of which impact their health and wellbeing.

One group which looks to be particularly hurt by Brexit is the BAME community. According to the WBG report, black and Asian households have seen their living standards fall by 11.2-11.6% since austerity measures were introduced in 2010. In cash terms, this is a loss of £5,090 for black households and £6,526 for Asian households.

Equally, as a result of cuts to local public funding, many smaller charity organisations and women’s support groups have been closed.

“black and Asian households have seen their living standards fall by 11.2-11.6% since austerity measures were introduced in 2010”

This has impacted BAME women more than white women, as is it the smaller community-based groups which focus on catering for BAME women, while larger, established organisations support women as a general community and can’t always address BAME-specific needs.

Many European women are also at risk of falling through the cracks in the event of certain Brexit outcomes. According to the most recent White Paper – and proposed withdrawal agreement – free movement is set to end with Brexit. After this, all Europeans entering the UK to work will be subject to Work Visa requirements. To be eligible for a permanent Work Visa under the current guidelines, individuals must have a job offer from a UK employer for a role with a minimum salary of £30,000 p.a.

Several industries in the UK are set to be hit hard by the extension of these guidelines to Europeans – as they rely heavily on EU labour and talent. The retail and hospitality industries look to be the most impacted, according to the Confederation of British Industry (CBI).

A report released by them after the referendum result stated that a no-deal or ‘hard-deal’ Brexit which stopped the easy flow of EU talent to the UK would result in a huge workforce shortage in both industries.

According to the CBI, 96% of EU workers in the hospitality industry would not be allowed into the UK if they were subject to current guidelines, due to the minimum salary requirement.

Women make up 71% of this industry, and 55% of low-wage roles in the retail industry. As a result, it looks to be European women who will be most impacted by the end of free movement.

Brexit has occupied the public attention since 2016 and, despite billions of pounds being spent and the deadline being extended, the details of what leaving the EU will mean are still unclear.

” 75% of England’s local authorities had cut their spending on women’s refuges and domestic abuse shelters by almost a quarter (24%) in 2017. “

While resources and attention are being used up by Brexit, women’s services, jobs and living standards will be impacted. The Government must focus on putting money and time into women, and particularly into vulnerable communities of women before the situation deteriorates even more.

If you have an immigration query, you can contact our London, Manchester, or Birmingham immigration lawyers, or use the office finder to find your nearest branch.

Select
Has the hostile environment really gone anywhere?
How Will Brexit Impact the Music Scene?