Nearly 73% of visa applications to date have been approved

There have been approximately 64,900 BN(O) applications in the first five months of the new visa opening.

The majority (74%) of these applications were submitted outside the UK, with the remaining submitted from within Britain.

According to figures from the Home Office, the application figures consist of 27,900 primary applicants, with approximately 19,400 dependents.

It is estimated that 5.4 million of Hong Kong’s 7.5 million residents are eligible to apply for the visa.

The visa has a number of unique features and allows eligible applicants the ability to live, work, and study in the UK for five years, with the possibility of later applying for settlement and later citizenship if eligibility criteria are met. 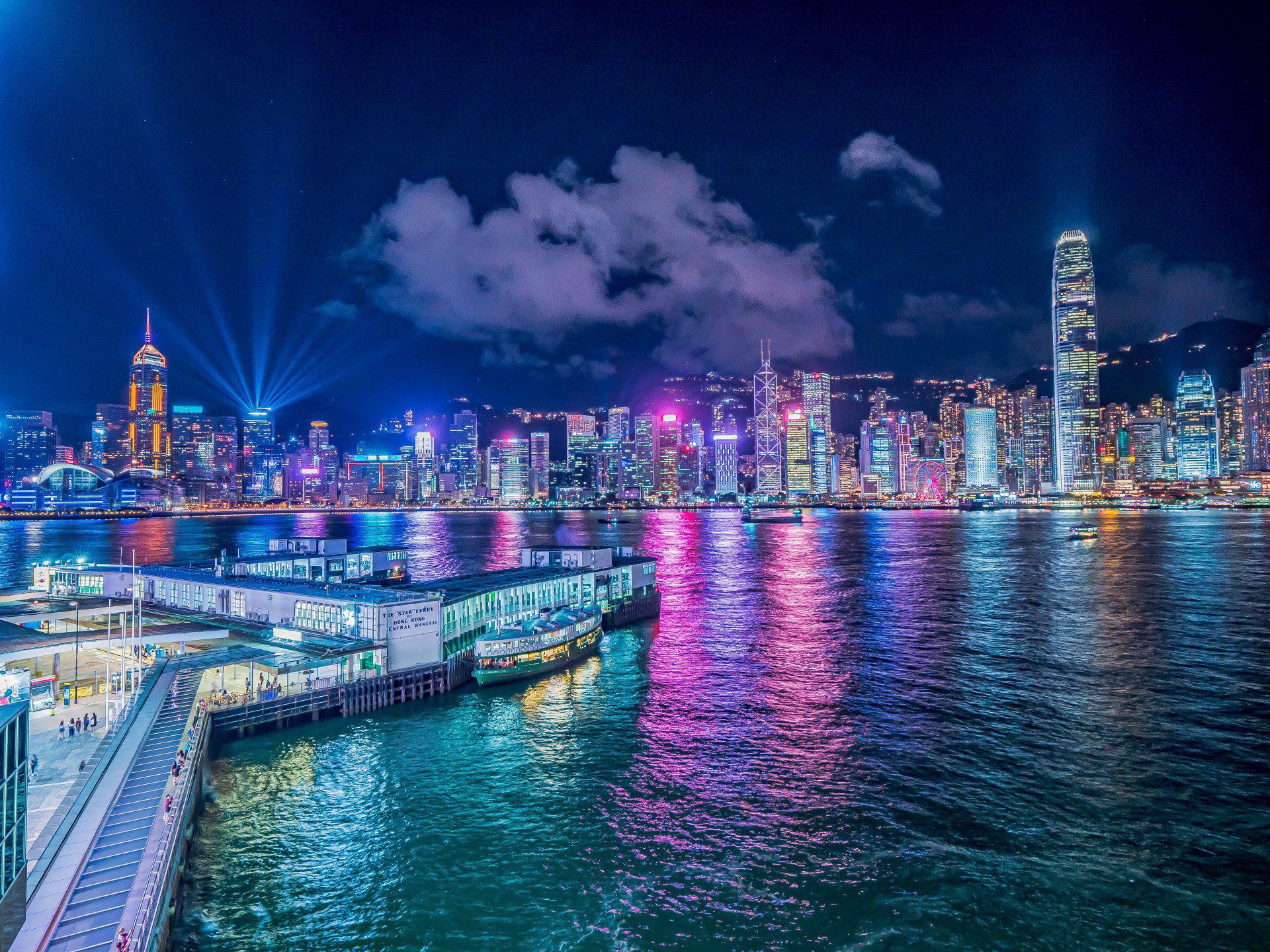 What is the British Nationals (Overseas) (BN(O)) Visa?

The UK government issued a press release in January 2021 stating that in response to the Chinese government’s imposition of the National Security Law in Hong Kong in 2020, it had effectively breached international law and the UK was therefore offering BN(O) visa to Hong Kong citizens.

According to the statement, the UK has launched this visa programme as a result of Chinese encroachment on previous agreements:

“The UK committed to this visa following the imposition of the National Security Law imposed by the Chinese government in June 2020, in a clear breach of the Sino-British Joint Declaration.

The 1984 declaration is a legally binding treaty which commits to ensure the rights and freedoms of the people of Hong Kong and maintain Hong Kong’s high degree of autonomy.”

If you have been granted the BN(O) visa, you may be entitled to the following:

The UK also allows for dual citizenship so it may not be necessary for you to renounce your Hong Kong citizenship. 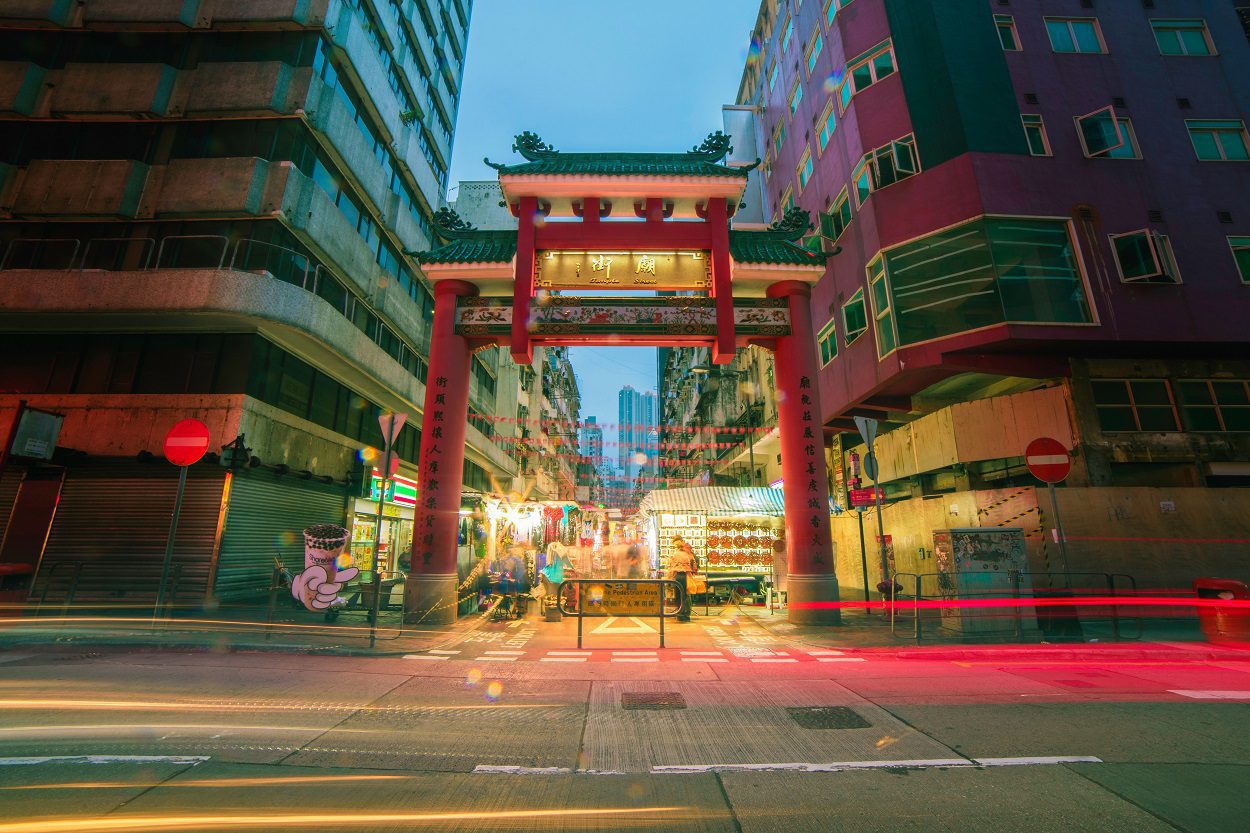 As with all UK visas, the application process for this visa can be complex and require extensive supporting documentation to demonstrate how you meet the eligibility requirements.

The Home Office published its guidance on the BN(O) Visa in April 2021, outlining the conditions of the visa and eligibility criteria for potential applicants.

The most important requirements relating to the visa are outlined below. 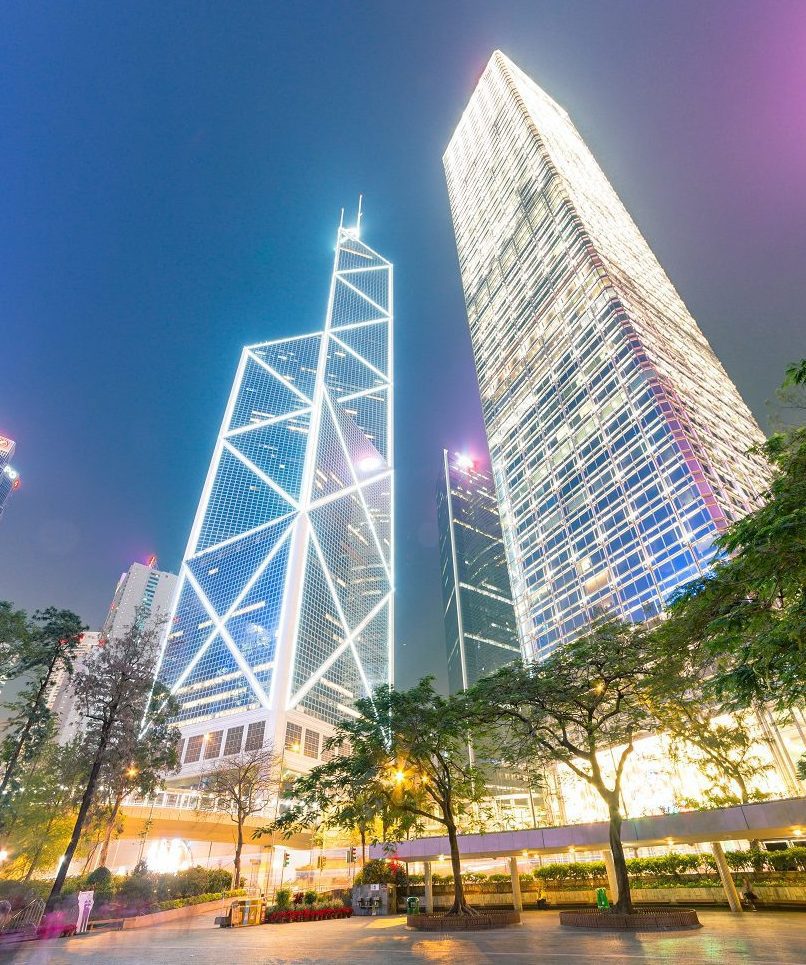 Our team of immigration lawyers are well versed in all areas of UK immigration law. We can assist you with your application for the British Nationals (Overseas) Visa to help you and your loved ones come to the UK.

We understand that it may be a frightening or worrying prospect to move to a new country. We aim to make the immigration process as smooth as possible for you and your family so that you can focus on settling and building your new life.

By working with a dedicated immigration lawyer, we can assist you with the following services:

Contact us today to find out how we can assist you. We look forward to working with you. Phone 0333 305 9375 or use the online contact form and we can give you a call back to discuss your situation.